What are the implications of a Saudi Arabian nuclear weapon program? 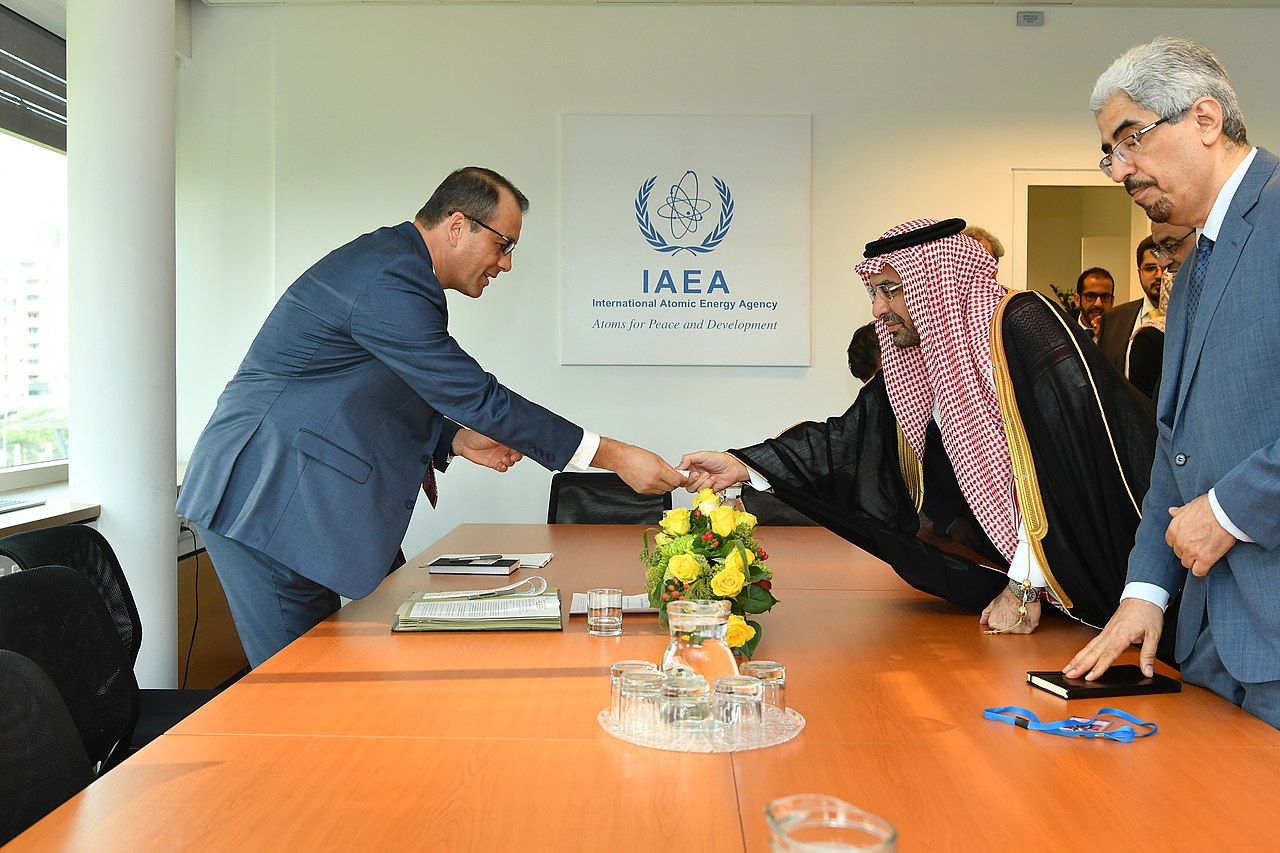 Saudi Arabia has long maintained they would seek to develop a nuclear weapon program if Iran were to develop these weapons. New satellite images from May 2020 may reveal that this is already under way, with a reactor vessel clearly visible at the country’s first research reactor at the King Abdulaziz City for Science and Technology. This may be a result of the falling apart of the Iran nuclear deal since President Donald Trump has come to power, but what are the implications of a Saudi nuclear weapon program? How would this effect the country's international relations and what other consequences would they face? aljazeera.com/ajimpact/nuclear-gulf-saudi-arabia-pushing-nuclear-trap-200718155513128.html
Stats of Viewpoints
Risk further strained relations with the US
0 agrees
0 disagrees
Viewpoints
Add New Viewpoint

Risk further strained relations with the US

The United Arab Emirates, like their Saudi neighbours, have sought nuclear capabilities but have been much more open about their plans to pursue nuclear power and have signed a ‘123 Agreement’ with the United States that allows sharing of knowledge, technology and even nuclear material. While Saudi Arabia has signed the Nuclear Non-Proliferation Treaty, the Kingdom has not agreed to prohibit uranium enrichment or the repurposing of spent fuel in subsequent treaties, also it has long been reported that they are seeking to acquire or develop nuclear weapons. A mix of speculation [1] and leaked reports [1] & [2] have recently gone as far as the US accusing China of supplying expertise to Saudi Arabia in this field [3], something China denies. Relations between the US and Saudi Arabia started to strain somewhat in recent years due to the Kingdom's involvement in human rights abuses Yemen, the Kingdom of Saudi Arabia looks set to strain relations with the US even further if it continues in this precarious position.