Was Sierra Leone right to abandon the death penalty? 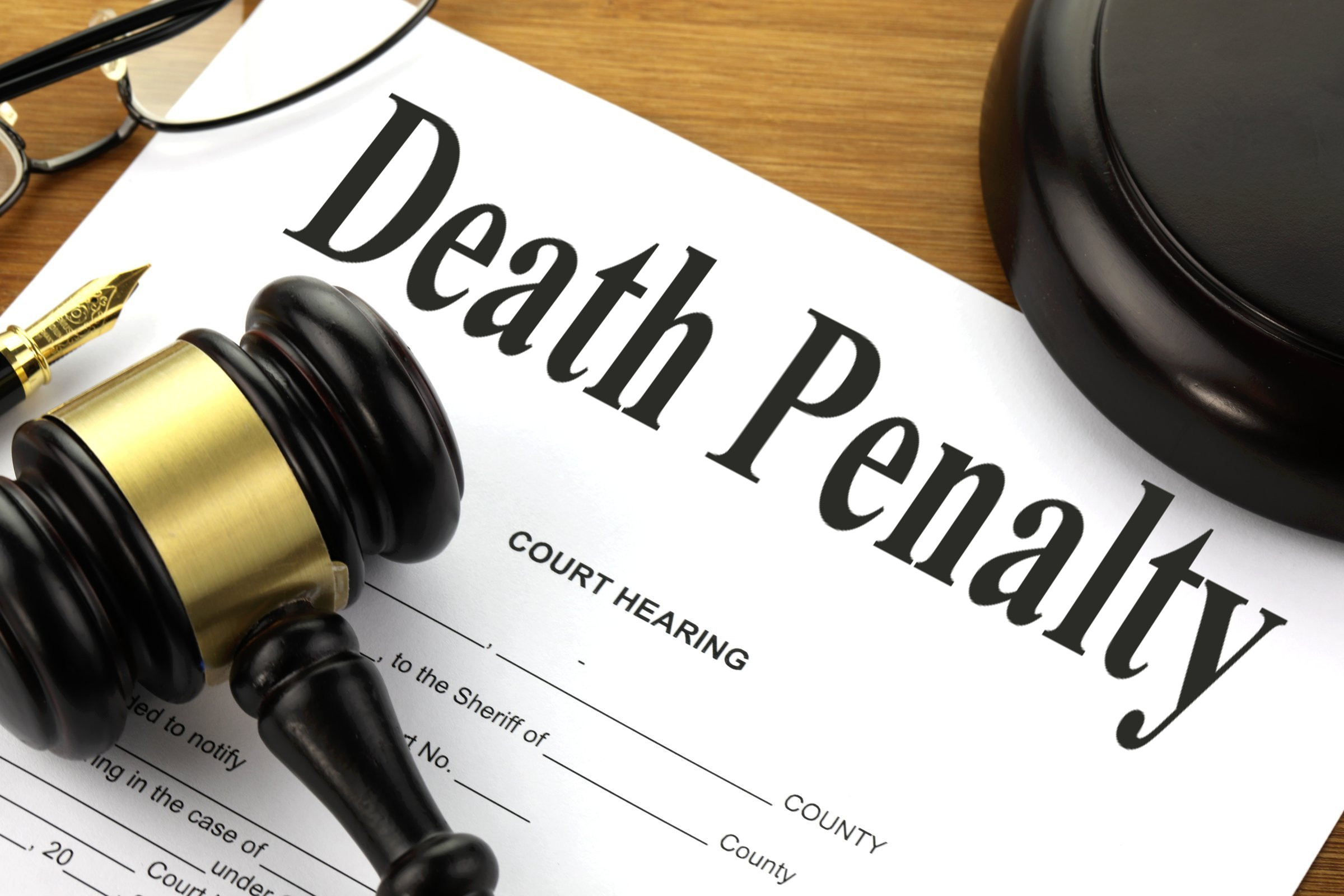 On the 23rd of July 2021 Sierra Leone became the 23rd African state to abolish the death penalty, making them the first English-speaking African country to do so. Parliamentarians voted that the death penalty would be replaced with a life sentence, which would carry a mandatory minimum of 30 years and the option of extending imprisonment depending on the severity of the crime. Proponents argue this is a progressive step forward, away from the countries colonial past, but critics fear that crime will increase without this ultimate penalty. What do you think? Was Sierra Leone right to abandon the death penalty?
Stats of Viewpoints
No
0 agrees
0 disagrees
Viewpoints
Add New Viewpoint

Reforming punishment laws does not have to mean swinging to the other extreme, and by outlawing the death sentence Sierra Leone are leaving their country open to a possible crime wave as a result of less punitive sentences for criminals. With a recent history of civil war and as one of the world's poorest nations, violent crime are problems in Sierra Leone, with armed robbery, assault, vandalism and ethnic based assault common, and local police are often under-resourced to effectively deal with such issues. Many Sierra Leonians are concerned that this historic decision will be abused by criminals who are already willing to commit crimes like murder, making them more likely to commit such crimes if they can just serve their sentence and come out of prison. Former defence and internal affairs minister Major Palo Conteh, himself convicted of treason, doesn't think abolishing the death penalty was a good idea, arguing that reserving it for the worst offences would have been more effective.