Why was the Mexican Revolution so important in forming modern Mexico? 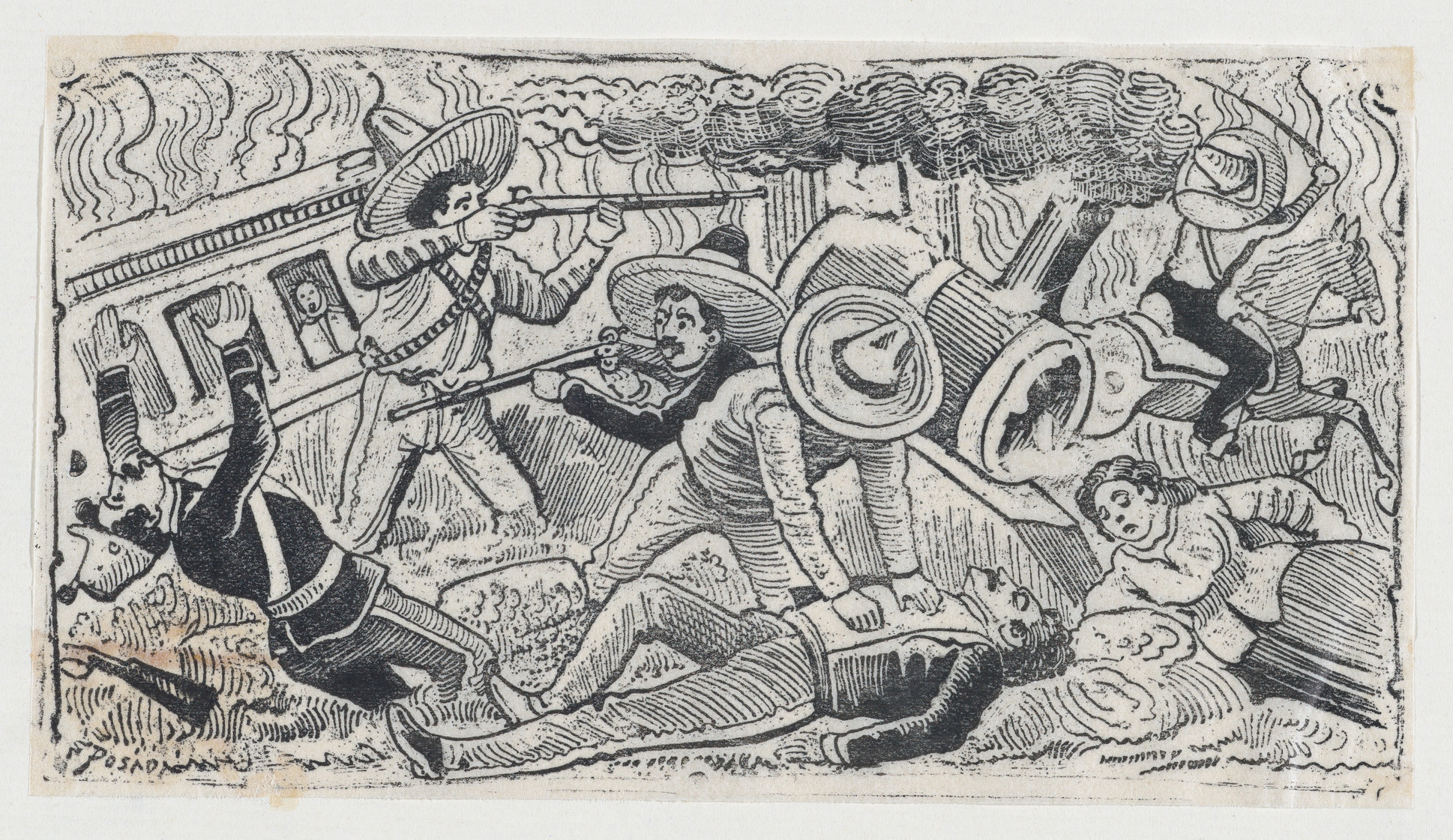 The Mexican Revolution was a prolonged period of armed conflict between numerous revolutionary groups in a struggle from dictatorship to a constitutional republic. The revolutionary feuds were part of a long, bloody, and costly transition that caused the death of somewhere between 1.7 and 2.7 million Mexicans, but it is still seen as a formative period to modern Mexican society, politics, and culture. However scholars are even conflicted over when the revolution ended, for some with the 1917 constitution and for others decades later following the consolidation of the post-revolutionary government. So why is the Mexican revolution still so relevant to the present? Why is the Mexican revolution considered to be instrumental in forming modern Mexico? & Why is the Mexican Revolution seen as so important to Mexican identity?
Stats of Viewpoints
Strong centralised government
0 agrees
0 disagrees
Viewpoints
Add New Viewpoint

Despite the progressive spirit of the revolution, it is probably the period following the majority of the violence that was most important in shaping the strong centralised government that helped to make Mexico a conservative patrimonialist state. It was specifically the forming of the National Revolutionary Party (Partido Revolucionario Institucional, PRI) in the 1920s that enabled a consolidation of power that meant that despite the progressive reforms of the revolution a powerful conservative state continued to rule Mexico. This party became the means to manage competing revolutionary groups' demands and to centralise power and generate stability out of this unstable period of Mexican history.

In one regard the revolution can be seen as successful as it helped to end the long dictatorship of Porfirio Diaz, and since the revolution no Mexican president has governed for longer than their six year term. On the other hand Díaz had successfully centralised power during his long presidency, and the inter-revolutionary presidency of Venustiano Carranza from 1916-1920 is seen as a kind of bridge between the old Porfirian order and the new revolutionary, as Carranza was a dutiful senator of the Díaz regime. But it was the long life of the PRI that enabled the continuation of a strong conservatism in Mexican politics, a party that enjoyed uninterrupted power in Mexico from its creation in 1929 until 2000, and again with Pena Nieto in 2012 – 2018.