How did the civil war affect the modern Nigerian state? 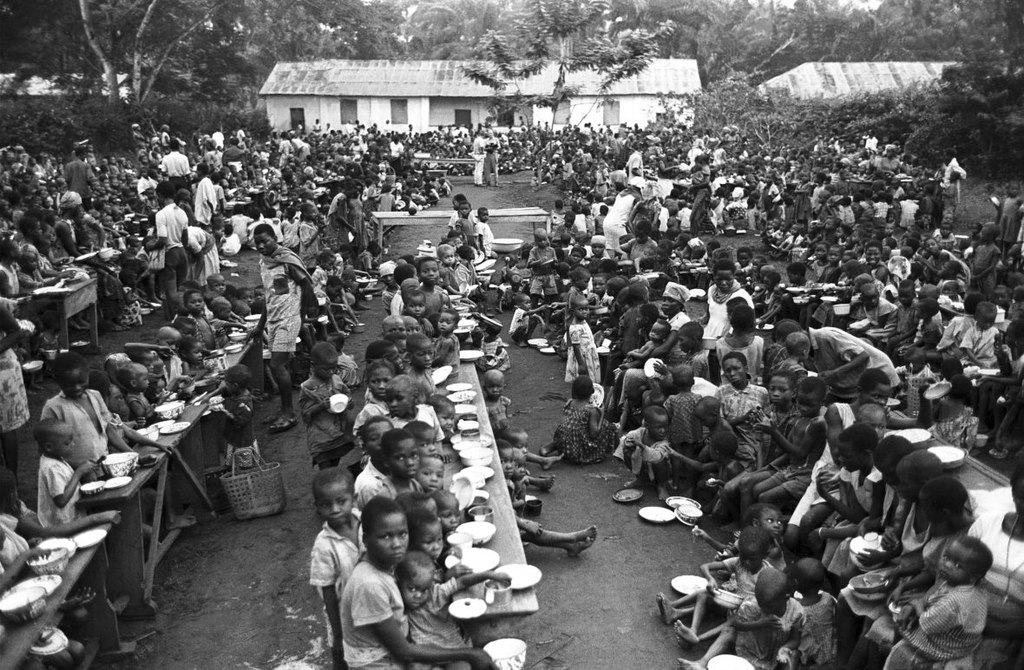 Nigeria gained independence from the United Kingdom in 1960, but in under a decade the newly independent country was plunged into civil war as the Southeast of the country attempted to form the secessionist state of Biafra. Being a region of colonial borders Nigeria was home to more than 300 differing ethnic and cultural groups, and colonial divisions of the region had exacerbated political, social and economic differences between Nigerians. These cultural and ideological differences lasted throughout the independence process and directly led to the predominantly Igbo populated southeast declaring independence from Nigeria as Biafra in May 1967, beginning a three year civil war in the country. What happened in the Nigerian Civil War or Biafran War, and what lasting effects did it have on the region?
Stats of Viewpoints
Long history of state violence
0 agrees
0 disagrees
Viewpoints
Add New Viewpoint

Nigeria's recent outbreak of state violence should not be viewed in isolation, but rather as a continuation of an authoritarian state willing to inflict a gratuitous amount of violence on its citizenry to stifle dissent. In this way the state violence carried out by Nigerian police today can be largely linked to the state violence of the 1960s, where in just three years 1-2 million, a large proportion of them children, lost their lives. International health workers were openly critical of the Nigerian state for the massive numbers of civilians murdered and children starved they had witnessed as a direct result of government and military action. Even according to Fela Kuti, Nigeria's most prominent and outspoken musician, the civil war was the beginning of corruption in the Nigerian state, a corruption that still reacts to serious political opposition with violence.