Is the US falling into a Thucydides Trap with China? 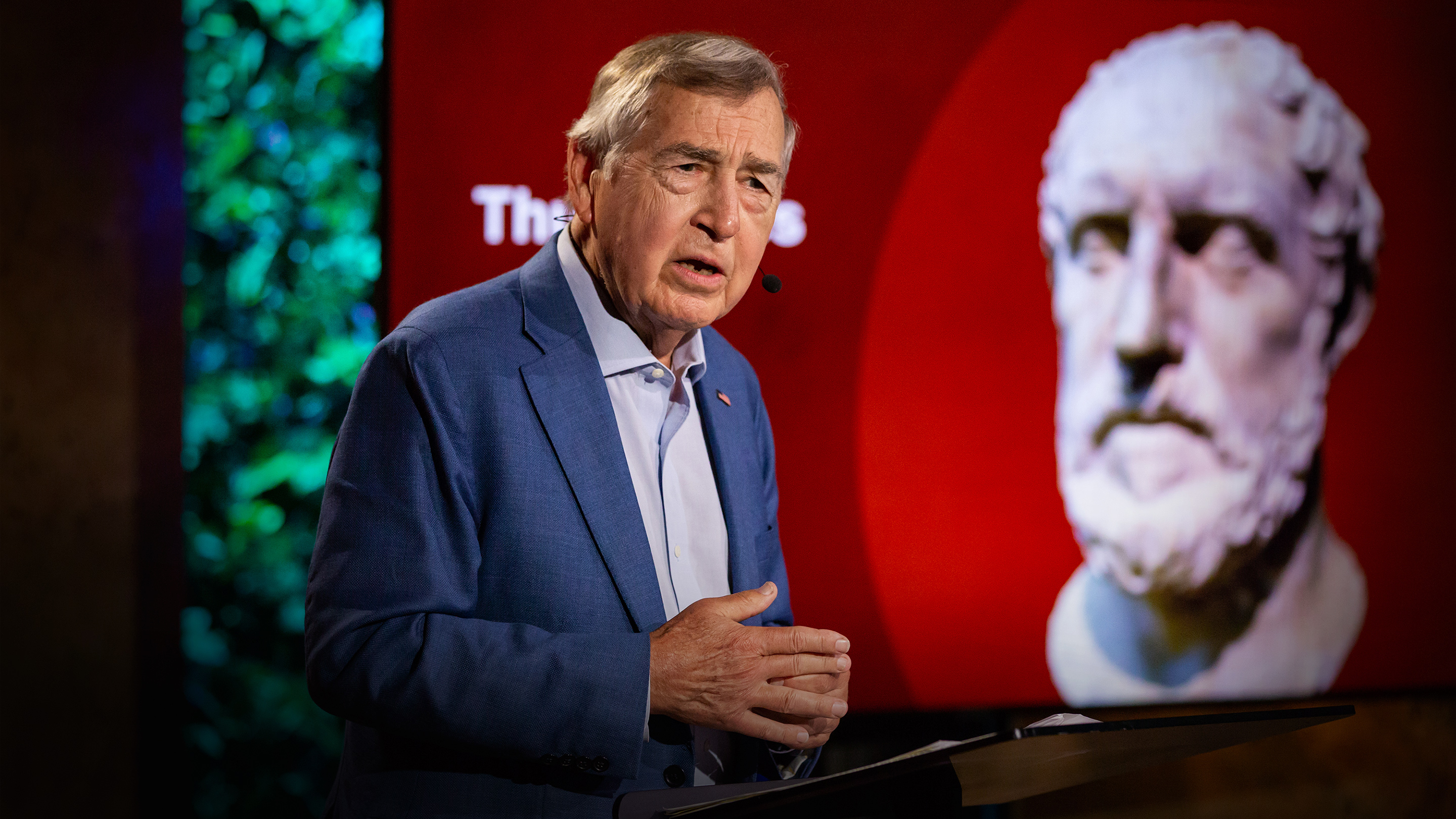 Political scientist Graham Allison devised the concept of the Thucydides Trap to describe the emergence of China as a threat to the global power of the United States. Allison pointing out there have been a number of such transitions of hegemonic power in human history that inevitably lock the two powers in conflict. The idea of the Thucydides Trap is based on the writing of the ancient Athenian historian and military general Thucydides, whose account of the rise of Athens and fall of Sparta leading both nations into an inevitable war inspired Allison’s analysis. Is the United States a civilisation in decline? Is China geared to become the next global hegemon? Is war inevitable as a result? Will both countries slip into the Thucydides trap?
Stats of Viewpoints
Yes
0 agrees
0 disagrees
Viewpoints
Add New Viewpoint

Far from just recent events of the 2008 financial crash, the election of Donald Trump or even the recent Storming of the Capitol Building, the United States has all the hallmarks of a declining empire. We can see this from decades of assault on public health (even before the pandemic), rising unemployment, ever slowing growth, decline of national incomes, and rising homelessness and drug epidemics. This is occurring under a booming stock market, alongside a government that refuses to bailout taxpayers but runs to bailout businesses from any form of financial hardship. Automation now threatens many sectors of jobs in the United States' labour market and a climate crisis threatens global stability, and US politicians are completely unable to offer any solutions.

The same is not true of China however, a country that has had a radical shift in poverty in recent decades and is seemingly entering a new era of technological innovation that is widely believed to inevitably lead to China’s global economic dominance in the coming years. The Belfer Centre for Science and International Affairs at Harvard University allowed Graham Allison to lead a case study in order to test the Thucydides Trap hypothesis, finding that in the last 500 years 12 out of 16 instances of changing global power dynamics ultimately ended in war. Graham Allison preempted what has since become American foreign policy consensus that China and the US are currently on a collision course that looks almost certain to end in war.