Why does the Isaaq genocide remain forgotten? 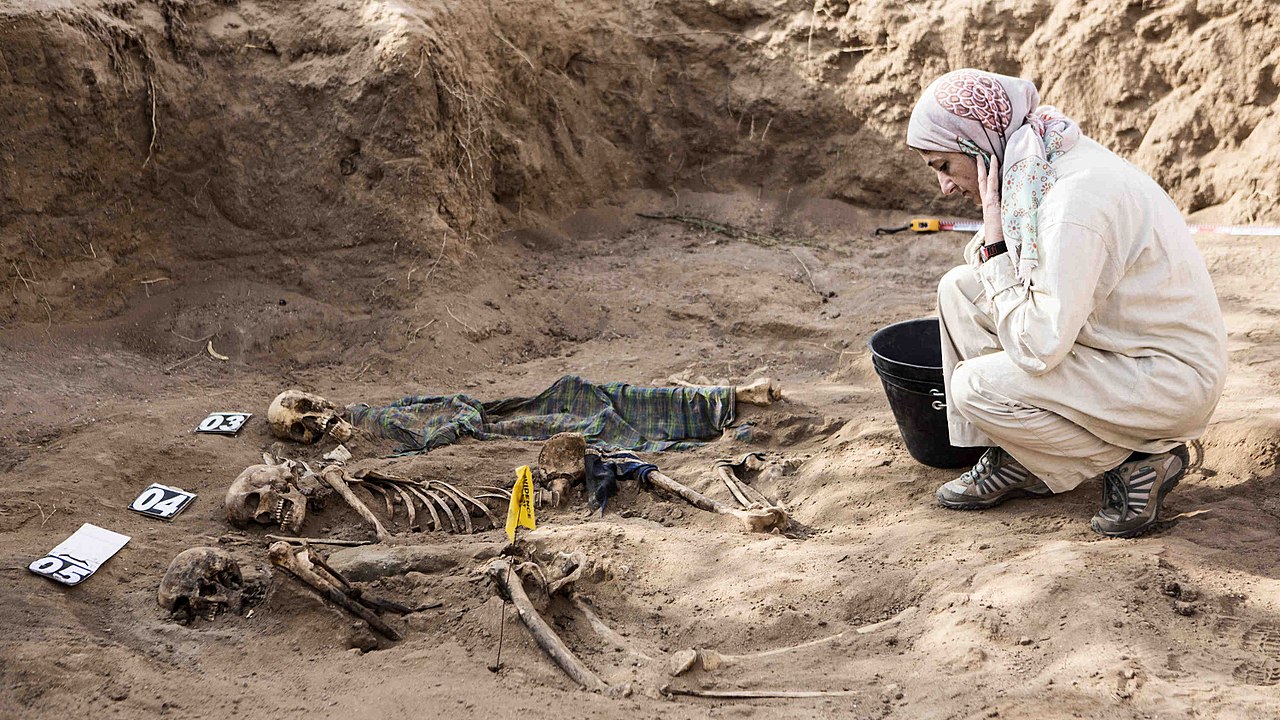 Between 1987 and 1989 Somali dictator Siad Barre carried out a campaign of systematic mass murder of the ethnic Isaaq population of the north-western Somali Democratic Republic, in what is referred to as the Isaaq genocide, the Hargeisa holocaust. During the massacre of Isaaq and Hawiye peoples of the region Barre ordered the complete destruction of the largest cities in the country's Northwest, Hargeisa and Burao, leading many historians to refer to this as the Dresden of Africa. This period of harsh authoritarian repression set the stage for the Somali Civil War and as Somalia descended into a power vacuum in 1991, the Northwestern region declared independence from Somalia as 'Somaliland', named after the colonial state of British Somaliland that had previously occupied the region. Today, Somaliland independence is not internationally recognised, and despite being recognised as genocide by the UN, there has been limited international recognition for the Isaaq genocide. No commission to find the remains of victims or establish an official death toll has ever been established, despite 50,000 to 200,000 losing their lives during this period, despite the use of systemic rape and the laying of over a million landmines in Somaliland. Why is Somaliland’s independence not recognised internationally? Why is the Somaliland's Hargeisa holocaust another forgotten genocide?
Stats of Viewpoints
The Somali Civil War has still not ended
0 agrees
0 disagrees
Viewpoints
Add New Viewpoint

The Somali Civil War has still not ended

Somalia is still a violent region, and hasn’t achieved the peacetime stability in order to investigate such a history. Trump declared parts of Somalia "areas of active hostilities" in 2017, leading to an increase in American militarism around the Horn of Africa and a ramping up of drone strikes in the region. Likewise the region has become one of the most militarised places on earth during the war in Yemen as UAE soldiers have been stationed in Djibouti and increasingly south of the border in Somaliland, and this poor region is quickly becoming a mercenary economy. Furthermore Somaliland also remains in an internal border dispute with the other Somalian autonomous region, Puntland, while still struggling to negotiate independence with the Somalian Federal Government. Somaliland lies politically trapped between the larger powers of Somali, Ethiopia and increasingly the states of the Arabian peninsula, all of which leave the memory of the genocide at the end of a complex list of priorities.