What can we learn from the Greensill Scandal? 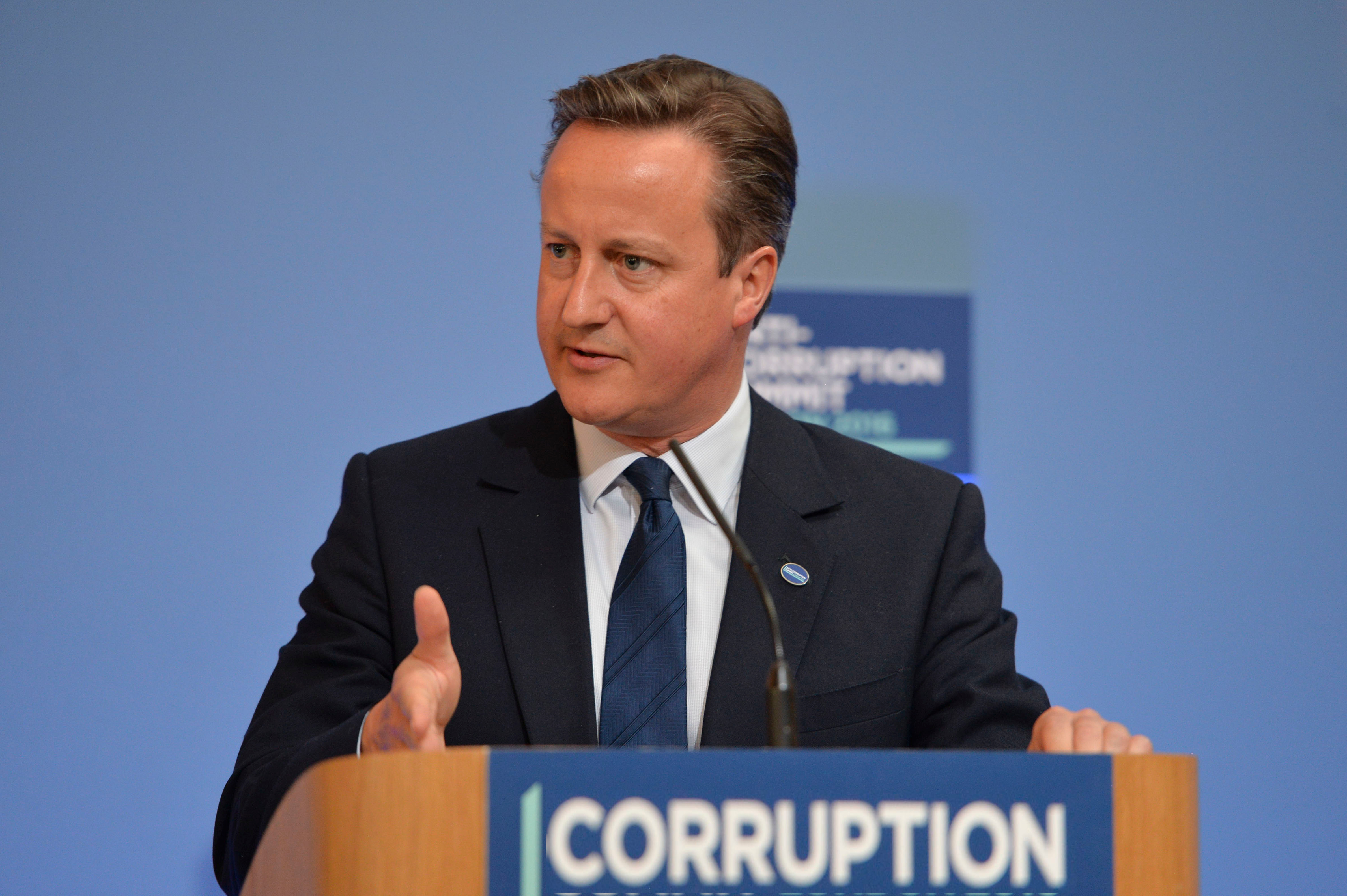 The Greensill Scandal began to unfold in March 2021 following the collapse of Greensill Capital, a financial services company with close ties to the UK government. By April the UK Treasury released text messages from current Chancellor of the Exchequer Rishi Sunak to former Prime Minister David Cameron, Cameron was by that time a lobbying for Greensill Capital. In the messages Sunak claims to have pushed his team to consider Greensill Capital’s request for emergency government-backed COVID-19 loans, after the companies application had been continually rejected since June 2020. Further scrutiny has revealed possible major fraud at Greensill Capital and widespread speculation that David Cameron may have cynically broken the same lobbying conflict of interests legislation he helped to pass as Prime Minister. Current Prime Minister Boris Johnson has since ordered an inquiry into Greensill Capital and David Cameron's lobbying efforts on the company's behalf. Does the Greensill Scandal prove the corruption of former UK PM David Cameron? If so, is he likely to get prosecuted? What else can we take from this scandal?
Stats of Viewpoints
Cameron corrupt, and from a corrupt party
0 agrees
0 disagrees
Not illegal, but the UK in need of legal reforms
0 agrees
0 disagrees
Viewpoints
Add New Viewpoint

Cameron corrupt, and from a corrupt party

Under David Cameron’s government Lex Greensill, through British civil servant Jeremy Heywood, found a comfortable position at the heart of the British establishment, and based on increasingly risk and possibly fraudulent financial schemes became a billionaire. Cameron used his position as Prime Minister to rally against the corruptive influence of lobbying on British politicians, but through his close relationship to Greensill earned millions lobbying after leaving office, and even picnicked with Saudi Prince Mohammed bin Salman just months after he was accused of killing journalist Jamal Khashoggi. Cameron's time as leader of the opposition through the 2008 recession, and having such a close relationship to Alexander Greensill, indicates that he must have been aware of Greensill's fraudulent conduct. This scandal demonstrates that Cameron, if not completely corrupt, was morally corrupt after leaving government, and needs to be held to account.

Supply chain financing is a traditional form of lending, but Greensill turned these transactions into assets that could be traded and speculated on, in a similar fashion to the asset-backed securitisation that brought on the 2008 Great Recession. In addition Greensill financed businesses on potential future sales, and for price volatile assets like metals you cannot speculate of future prices and therefore this sort of lending is extremely risky and probably fraudulent. This is actually a shockingly big scandal, affecting thousands of jobs in the UK and abroad as the large multinational employer Gupta Steel was heavily financed by Greensill Capital and mis-financed in this incredibly precarious way.

This may not lose political momentum in the UK if Greensill Capital's bankruptcy snowballs. Johnson's party have announced inquiries into the matter, but have been accused of making them deliberately inadequate, and on 14th April 2021 parliament voted against an open cross-party committee to look into the matter. Boris Johnson’s review is not looking into Cameron or lobbying, but into Greensill Capital and the role of supply chain finance in government. However David Cameron is an Etonian, and was schoolmates with Boris Johnson, he will not be thrown under the bus unless there is a political backlash against Johnson, or more likely Johnson’s cabinet. Members of Johnson's cabinet, such as Rishi Sunak and Matt Hancock, are personally implicated in the scandal also, making the whole Tory Party seem corrupt.

Not illegal, but the UK in need of legal reforms

David Cameron will most likely be cleared of wrongdoing as his lobbying here is completely legal. Cameron became an adviser to Greensill Capital in 2018, and with the current period before an ex-politician can become a lobbyist currently set at two years he has unlikely to have broken any rules. Clearly from Lex Greensill’s previous position in the UK government, the UK is in serious need of investigating not just lobbying rules but how it selects its civil servants and advisors. This should also establish rules around what government advisors are allowed to do in the form of private side businesses while assisting the government.

There is an even clearer conflict of interest during the establishment of Greensill Capital as a company, a supply chain finance company set up after Lex Greensill personally persuaded the government to utilise supply chain finance, this should be the main story here. The bigger questions raised by the scandal are of what to allow, in regard to lobbying, it is currently seen as a career parachute for the extreme volatility that working in government brings, and changing legislation may just complicate things further. David Cameron rallied against corruption when Prime Minister but seems to have fallen foul of public opinion about what should be allowed, so these regulations clearly need to be brought into alignment with what is seen as publicly acceptable lobbying moving forward.