What is a “color revolution”? 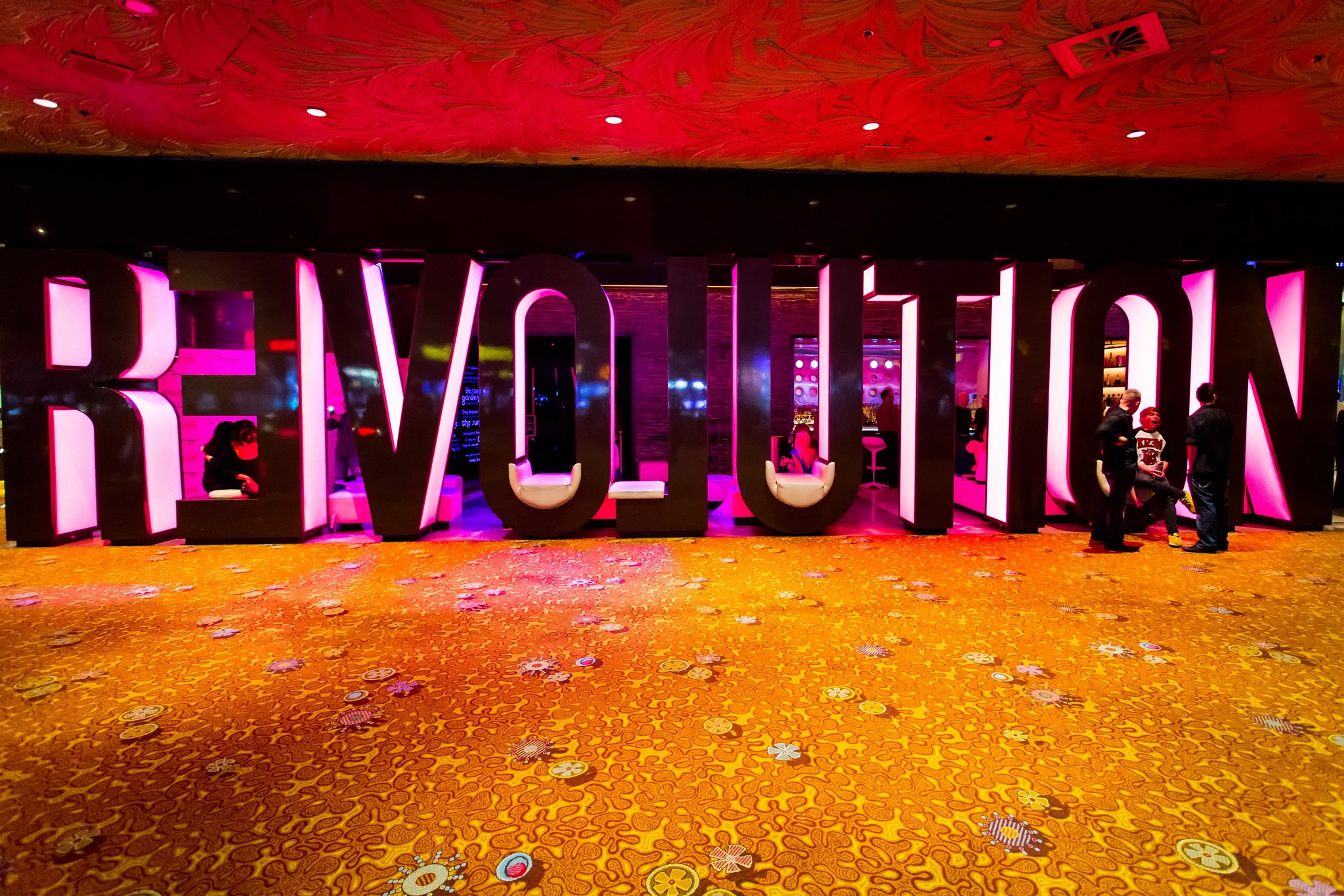 The term color revolution is generally applied to movements that on the surface seem to be the peaceful and promote liberal ideals but are usually funded and coordinated by imperial interests, and that ultimately disenfranchise the individuals participating in the movement. In this way color revolutions function as a psychological operation posing as a social movement, whereby organisations such as the United States' National Endowment for Democracy or the CIA-owned Radio Free Asia, for example, attempt to generate enough anti-government sentiment in order to cause a protest movement to destabilise foreign adversarial powers under the guise of a genuine call for liberty by the people. Such ideas were developed by American political scientist Gene Sharp and effectively amount to a soft coup, and are primarily used by capitalist states to destabilise socialist states, or keep foreign nations in line with bourgeois interests.