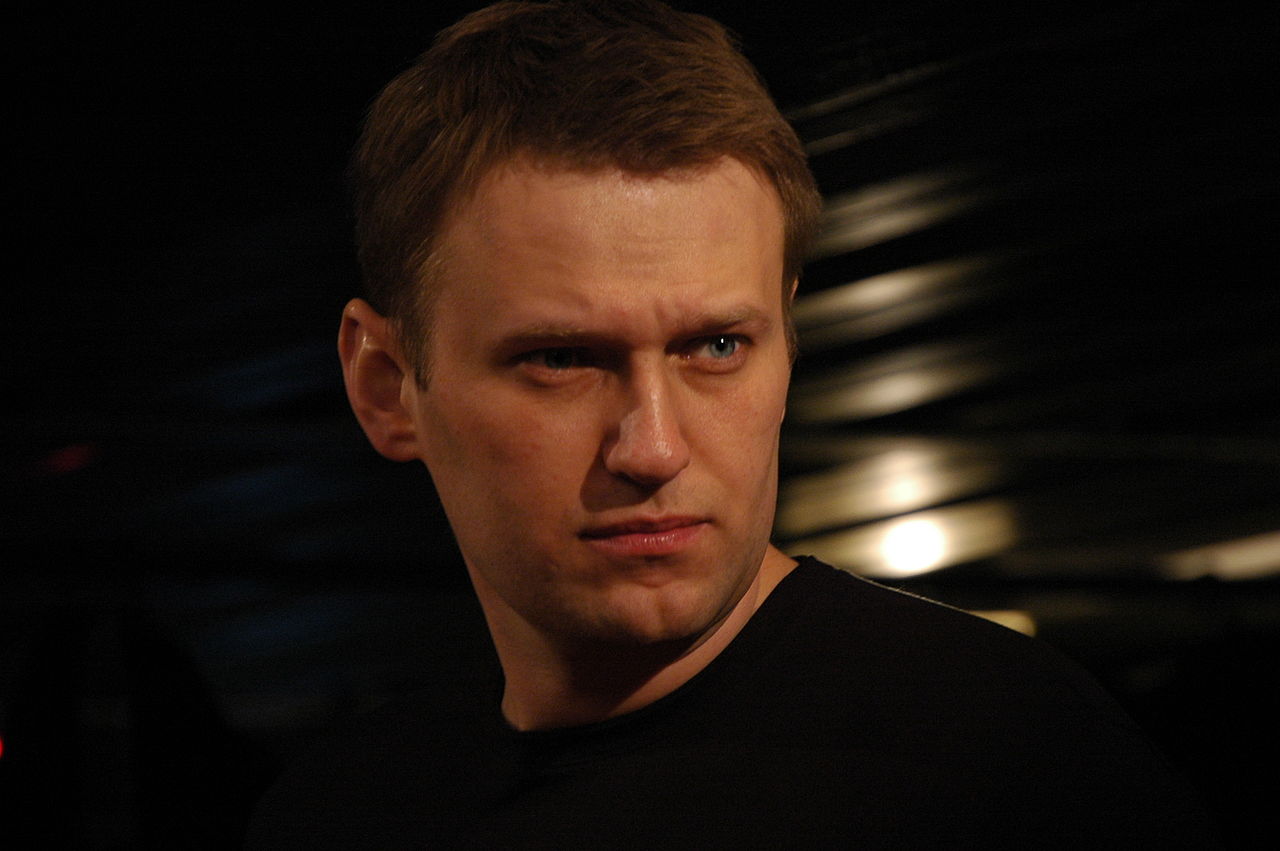 Alexey Navalny is an anti-corruption activist, a lead Russian opposition politician, and an outspoken critic of Vladimir Putin. On the 20th August 2020 Navalny was taken to hospital after falling ill and falling into a coma on a internal Russian flight. Days later he was taken to Berlin to receive medical treatment as his illness was presumed to be a politically motivated poisoning, something that was confirmed on September 2nd – poisoning by a Novichok nerve agent. Russia has a history of assassinations by poisoning, specifically by Novichok, which was developed by the Soviet Union, and this is widely seen as a politically motivated attack on an outspoken member of the Russia opposition that must have come directly from the Kremlin. However, Navalny came to prominence through his popular blog and YouTube show in which he published videos and documents on alleged corruption of Russian oligarchs and businessmen, Navalny had many enemies as a result of this, complicating the case somewhat. Who poisoned Alexey Navalny, and what does Navalny’s poisoning mean for Putin’s Russia, and for Russian international relations?
Stats of Viewpoints
Western interests
0 agrees
0 disagrees
The Kremlin
0 agrees
0 disagrees
Viewpoints
Add New Viewpoint

Inside Russia the popular conspiracy theory blames foreign interests for the poisoning of Alexei Navalny, and indeed it does seem to benefit the US more than it does Russia’s leadership. Not only will the poisoning of Navalny increase the likelihood of similar actions as what is transpiring in Belarus spilling into Russia, but it threatens EU-Russian relations and huge Russian infrastructure projects like the Nord Stream 2 gas pipeline. Furthermore Navalny’s following is not that large but very loyal, he is an effective anticorruption activist, but the western press have blown Navalny’s political standing out of proportion. Poisoning Navalny will therefore propel this relatively small opposition figure to the top of the world stage, it is completely against Putin’s interests to poison Navalny and makes no sense.

On the other hand, at this moment this issue could be used in the run up to the US presidential election to massively pressure the Russian government as an electoral bargaining chip. This could be especially significant to the US electorate, who are incredibly paranoid about the Russian government following the Russiagate conspiracy that still defines US politics (and has still not been debunked in the eyes of the majority of democratic voters). However the current situation is now of one side's word against the other, it would be good if doctors were open to sharing their samples and data to determine independently what exactly happened to Alexei Navalny and what he was poisoned with, otherwise this will turn into a diplomatic blame game. The Russian government clearly needs to do more here, but transparency on all sides is the only way the international community could overcome their entrenched narratives and the situation not escalate further.

According to the German government, Swedish and French labs have confirmed a Novichok agent was in Alexei Navalny's system, and while it was originally thought to have been in Navalny's tea, Navalny's team have now found traces of Novichok in his hotel water bottle. Novichok is a family of Soviet-era nerve agents, and the use of such a poison is like a signature being left at the crime scene, that of the Kremlin, a chemical as specialised and difficult to synthesise as this is unlikely to have come from anywhere else. Critics have claimed that the Kremlin is rattled by civil unrest in Belarus, while recent presidential term limit changes have left Putin's approval in a slump. Navalny's poisoning is clearly Putin's attempt to stifle political dissent, he has extended his power indefinitely and is now trying to send a message by repressing the opposition, and Navalny is one of the most prominent voices of that opposition.

Furthermore the Kremlin are widely considered to be behind a string of such attacks on ex-spies, critics, and opposition political figures in recent decades: In 2006 ex-spy Alexander Litvinenko was killed with polonium; in 2015 journalist and opposition activist Vladimir Kara-Murza was poisoned twice, suffering kidney failure; also in 2015 opposition figure and Putin critic Boris Nemtsov, was shot and killed near the Kremlin. In 2018 Russian artist Peter Vetilov accused Kremlin of poisoning him; while the infamous attack on former Russian spy Sergei Skripal and Daughter took place in Salisbury, UK in the same year using a similar Novichok nerve agent. An attack like this is a message to the Russian population, even Navalny is vulnerable to attack – Russian citizens cannot affect change in Russia.