Why have US weapons sales to Taiwan increased? 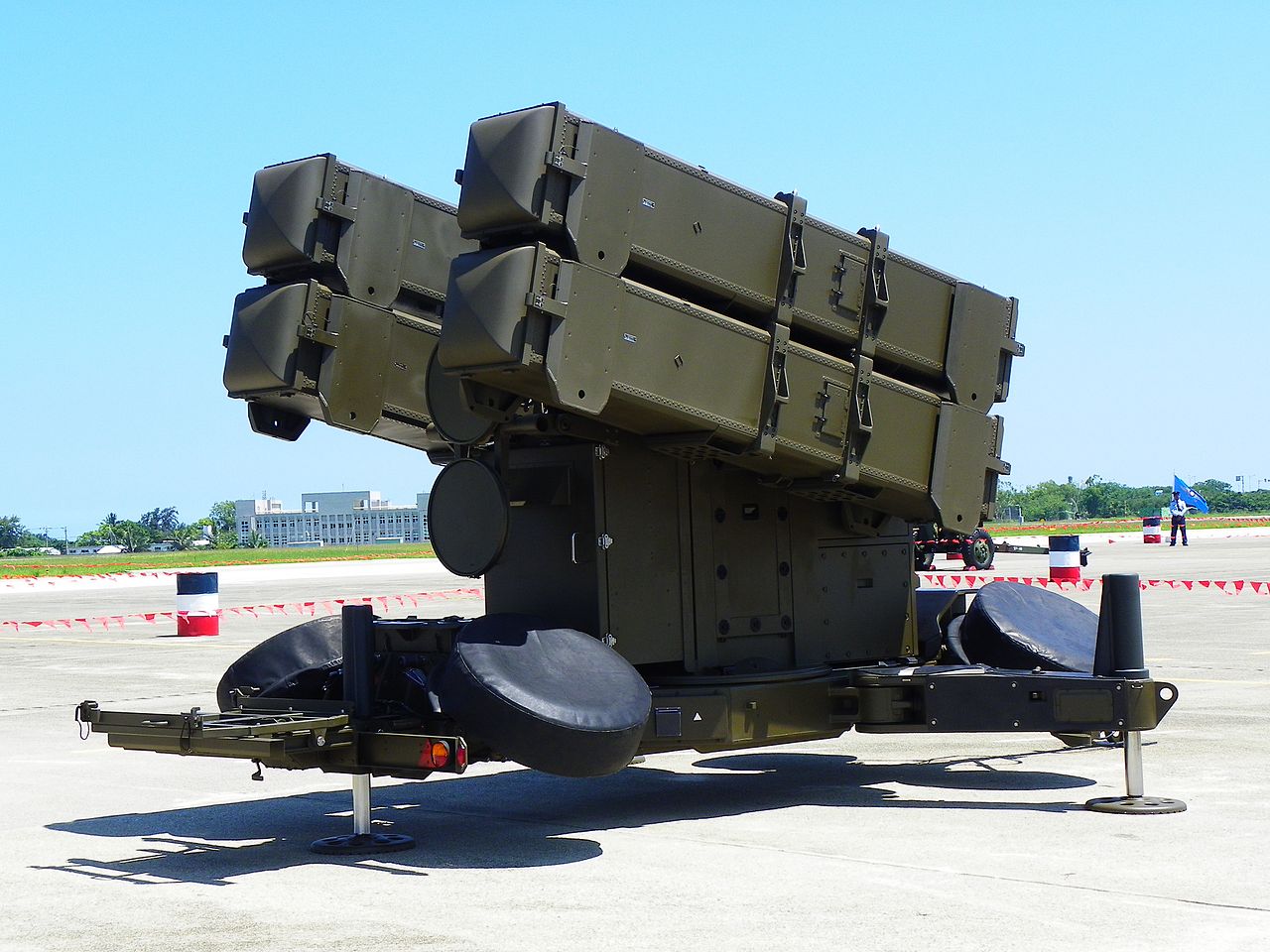 Relations between the US and China have famously deteriorated during the Trump presidency, but one often overlooked outcome of these fraught relations is US weapons sales to Taiwan. In 2020 US weapons sales to Taiwan have greatly increased, a move set to have massive implications for future relations between the US and China and possibly the world at large. Taiwan is in a complicated situation in regard to its political and legal status as a sovereign state, a situation that stems from the end of the Chinese Civil War in 1949, which gave rise to a stalemate across the Taiwan Straight. Both the Mainland People's Republic of China and the Taiwanese Republic of China governments have historically claimed to be the rightful government of China at large, but both sovereignty claims and relations between the two sides have changing over time. Presently a general status quo is accepted, in which both sides interpret the legal status of Taiwan differently, and this situation has been criticised for its instability and potential to lead to military conflict. It is against this backdrop and deteriorating US-China relations that the US is increasing its arms trade with Taiwan. Is the US simply using the issue to pressure Beijing or is there serious concern over Taiwan's sovereignty or status? Is Mainland China provoking this turn of events with their increasingly aggressive military expansions and territorial claims in the region? What is the real reason for the dramatic increase in US weapons sales to Taiwan?
Stats of Viewpoints
US defence against expanding China
0 agrees
0 disagrees
US protecting its global empire
0 agrees
0 disagrees
Viewpoints
Add New Viewpoint

US defence against expanding China

The recent increase in arms sales to Taiwan is in direct response to China's expansive border efforts that should be understood as what they are acts of militaristic expansion, and in this way China is leaving the US with not many other choices. Far from the imperialistic tendencies of China's foreign policy in the Belt and Road Initiative, or their ever expanding claims in the South China Sea, China is now buying land around Japan, clearly hoping to surround their adversarial neighbours, such as Japan and Taiwan. Going to war or setting up US military bases directly in Taiwan are too brash and probably would not have good outcomes, therefore arming Taiwan to be able to defend itself is probably the best course of action for the US to contain this Chinese military threat.

US protecting its global empire

This isn't simply an issue of weapons sales, in 2020 the US publicly confirmed the deployment of US Marines in Taiwan, the first public recognition of military exchange with Taiwan since the cutting of official diplomatic relations in 1979. China’s military actions and expansive territorial claims in the South China Sea are in a way a justified defensive response to an increasingly aggressive web of a US military bases and armaments of China’s closest neighbours, the closest being Taiwan. The US maintains 700-800 military bases around the world, many of which surround China, and many are in countries hostile to China. The American military industrial complex is now so out of control and so embedded in the government, the US is willing to risk nuclear war with a powerful adversary in order to curtail the growing power of their only global competitor. By arming Taiwan the US is looking to continue their global empire, while benefitting one of their largest manufacturing industries, arms and military equipment.