Joy Reid. Progress or another racist homophobe in the media? 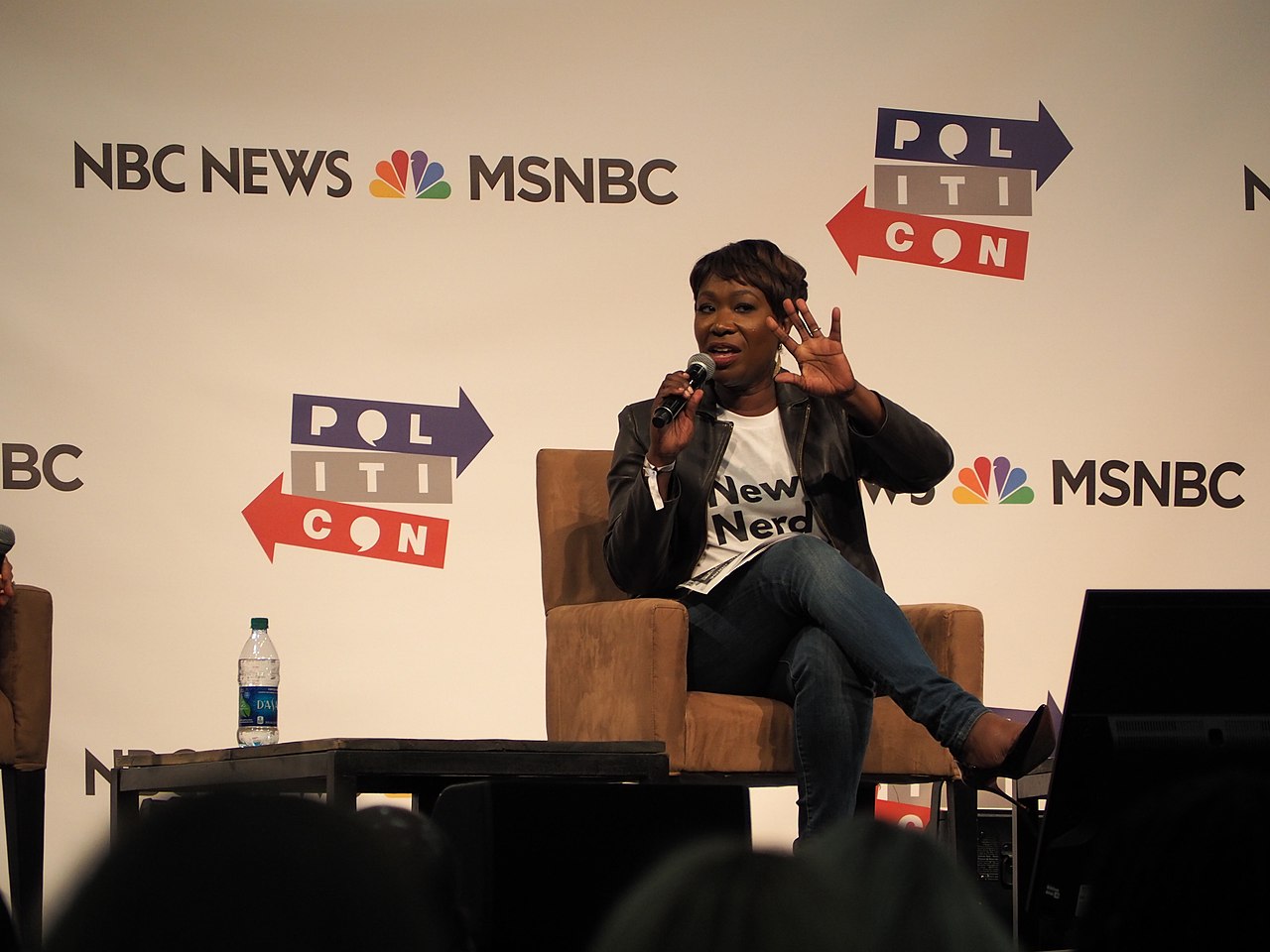 In June 2020 Joy Reid became the first black female host of a primetime cable television show in the United States, taking over following the departure of Chris Mathews from MSNBC. However Reid has racked up numerous controversies for homophobic, anti-Semitic and Islamophobic comments both recently and during her two decades as a journalist. Is US cable TV’s first black female primetime anchor a racist homophobe? Does Joy Reid represent progress or another regressive voice in the mainstream media?
Stats of Viewpoints
Reid’s problematic history
0 agrees
0 disagrees
She apologised – Still progress for cable TV
0 agrees
0 disagrees
Viewpoints
Add New Viewpoint

Joy Reid's media career has been continually speckled with comments that are clearly homophobic and Islamophobic, and she has often outwardly accepted this. In her online blog Reid has made several posts opposing same-sex marriage, calling gay sex gross, loosely accusing gay men of being pedophiles, and even admitted her homophobia is the reason for this, saying “does that make me homophobic? Probably” [1]. She caused controversy in 2020 by likening Muslims to violent extremists, comments that were heavily condemned by several prominent American Muslims who condemned Reid’s comments as Islamophobic. Reid has attacked Islam on numerous occasions on her blog “The Reid Report”, arguing Islam is incompatible with "Western" notions of free speech and expression, and has described the majority of Muslims as being desperately poor, heavily armed, living in "garbage and sewage laden streets outside of their mud huts" [2]. She has described Muslims as a threat to everyone and often deflected, distracted or doubled down instead of apologising for her troubling comments.

While Joy Reid has express a lot of deeply controversial and problematic views, especially in her former blog, ‘The Reid Report’, she has since apologised for her comments, and her hiring still represents a small milestone for racial progress in cable television. Regardless of her outlook or many faux pas, Joy Reid’s hiring is still more representative of American society and it still sends a positive message to black women. Reid's appointment as a primetime host is likely to encourage more black women into journalism, a field they are deeply underrepresented in. In this modern era of cancel culture people need to be forgiven when they apologise, something that MSNBC has managed to do in supporting Reid with a public statement saying, "Joy has apologized publicly and privately and said she has grown and evolved in the many years since, and we know this to be true." [1]