Is Holland’s new wave of young political hopefuls a sign of a brighter future? 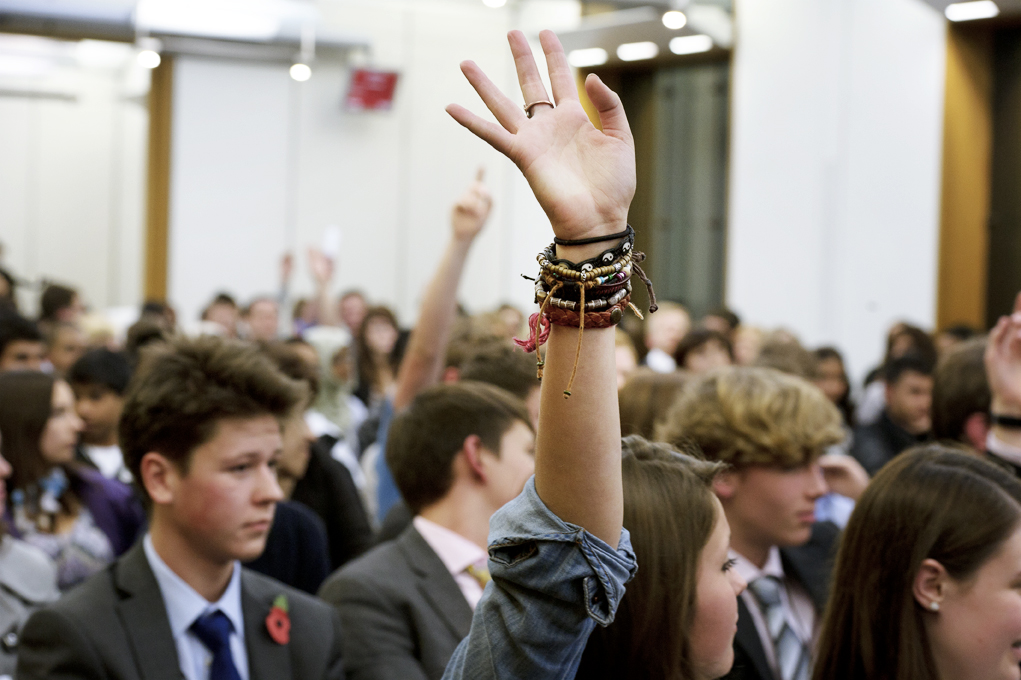 Amidst lockdown protests and numerous political scandals, Holland is heading to the polls in what is being viewed by many as a referendum on the government’s handling of the COVID-19 pandemic. But Holland also has a growing number of younger Dutch hopefuls attempting to be elected as MP’s in the Dutch elections, with a record number of under thirties and the youngest, Christinemindel Ten Napel, is just 16. This trend seems to have been caused by growing political concerns amongst Holland's young of public health following the pandemic, European solidarity, and wider issue of the climate crisis, with parties such as Holland's JONG Party and the pan-European Volt Party attracting many young supporters. Can a substantial number of younger politicians make political in-roads to be able to affect change in the country? Are the growing number of young people attempting to enter politics a sign of a political watershed that is bound to have positive consequences? Or are Holland young adults unlikely candidates to effect change in a complex political landscape? Is Holland’s new wave of young political hopefuls a sign of things to come?
Stats of Viewpoints
Yes, politics need fresh new faces and ideas
0 agrees
0 disagrees
Viewpoints
Add New Viewpoint

We are living at the tail end of an age of individualism, an age were people have become increasingly inward looking, pessimistic and cynical. Due to radical progressivism of the 20th century usually ending in conflict and bloody violence, people are apprehensive to question the status quo, yet we are hurtling towards climatic catastrophe the likes of which the world has never seen before, and some nuclear powers are now seeking to increase their nuclear arsenals. Politically the world has reached a stalemate, in which in our time we have witnessed the stagnation of political ideas, where both sides of the political spectrum have completely failed to come up with any viable alternatives. The outgoing generation that lives with the memories of failed revolutions needs pass the baton to a new generation that have new tools that most in the political class, of a political age, do not really understand and could safely revolutionise the world as we know it. The world at large need more young people who are willing to throw their lives into a cause, this is the only way forward in this individualistic age were people essential believe in nothing.