What does Kyle Rittenhouse trial say about America's justice system? 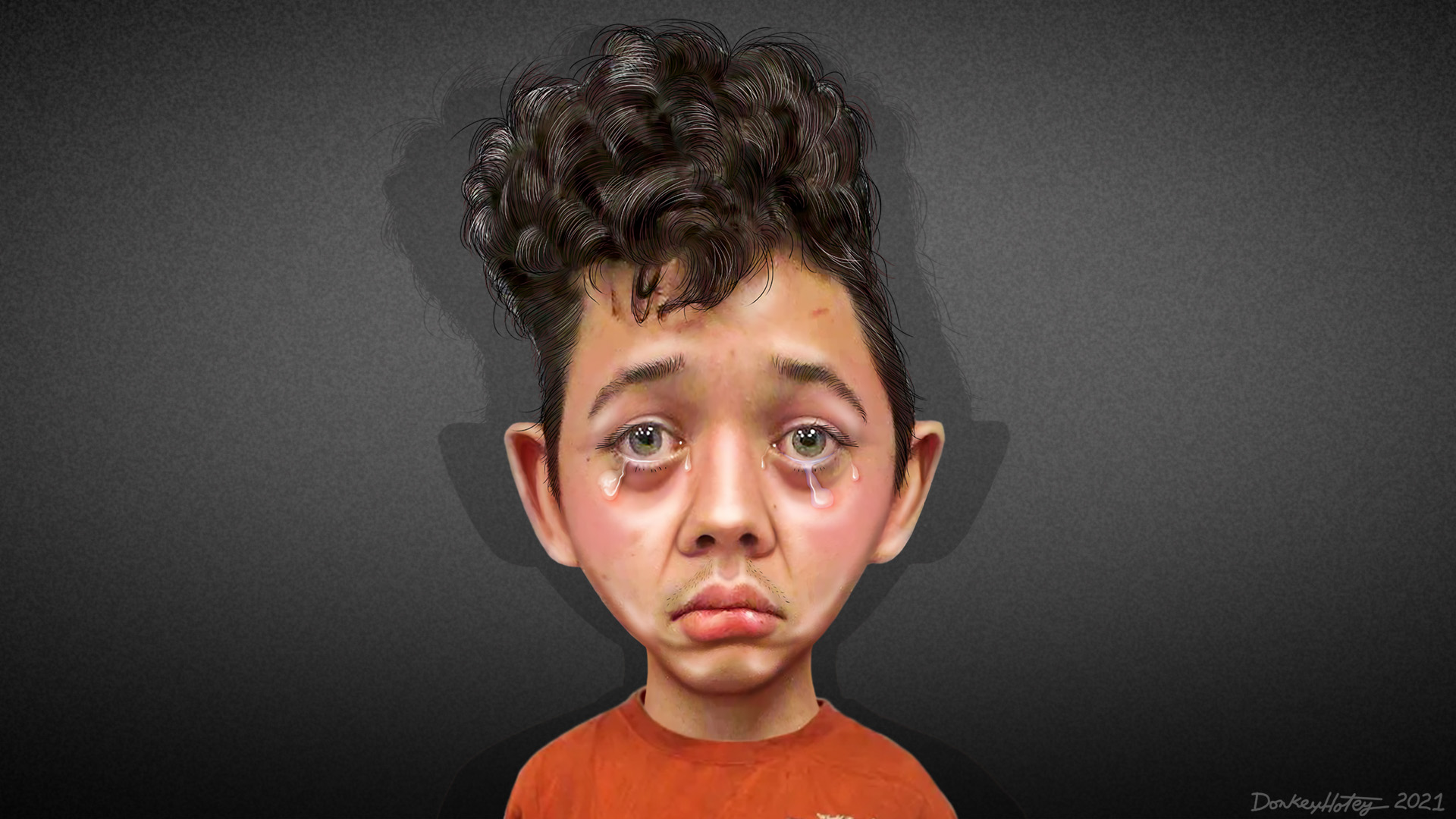 The trial of Kyle Rittenhouse is expected to come to a close soon as final statements are due to be made today, Rittenhouse shot numerous protesters killing two during the protest of the police shooting of Jacob Black in August 2020, Rittenhouse claims to have acted in self defence. There have been a number of controversial pre-trial rulings, many have criticised Rittenhouse’s pre-trial behaviour, and a deeply polarised media landscape has varyingly covered Rittenhouse as a second amendment idol through to a white supremacist terrorist. But perhaps more interestingly this case offers a clear look into the inner workings of the US justice system, with many pointing to the difference with which the US justice system treats black and white defendants, and how the country's legal system views crimes involving fire arms. So, What does Kyle Rittenhouse trial say about the American justice system?
Stats of Viewpoints
Broken justice system
0 agrees
0 disagrees
Self Defence and the Second Amendment
0 agrees
0 disagrees
Viewpoints
Add New Viewpoint

Not only did Rittenhouse appear with an illegal firearm in another state, he fled the state, all while being underage, breaking section 948.60(2)(a) which states that "any person under 18 years of age who possesses or goes armed with a dangerous weapon is guilty of a Class A misdemeanour" [1]. However it is the conduct of the trial against Rittenhouse and especially the role of judge Schroeder that has gained widespread condemnation, Schroeder made a number of pretrial rulings, controversially ordering that the men Rittenhouse shot could not be referred to as "victims" but could be called "arsonists" or "looters". Furthermore the judge forbade discussion of Rittenhouse's previous fights or meetings at a bar with members of the far-right militia, the Proud Boys, while awaiting trial. Schroeder also caused further controversy during the trial, first by his ringtone playing out with a Donald Trump rally song on one occasion and making a racially insensitive comment about Asian food on another. Homicide/self-defence aside Rittenhouse is clearly guilty of most of the charges against him, if he gets away with these crimes there is clearly multiple justice systems in the US, including a separate one for white supremacists, all charges were eventually dropped on November 19th 2021 after lengthy deliberation by the jury.

Self Defence and the Second Amendment

If Kyle Rittenhouse is found to have been acting in self defence then it is clear that the the US justice system is Constitutional, as the second amendment implies the right to self defence, which is a natural and common-law right also recognised in the Ninth Amendment to the US Constitution. Rittenhouse was clearly acting in self defence and the video evidence clearly shows that several shots were fired before he used his weapon, and he was clearly being pursued by individuals, some clearly armed, and was involved in numerous struggles for his weapon while surrounded by people verbally threating his life. Rittenhouse has maintained he was not intending to kill anyone, and three witnesses including a Kenosha police officer have testified that he was clearly acting in self defence. Despite the media preoccupation with the terms used for the people that lost their lives in this altercation, the decision by the judge to ban use of the term "victim" was widely seen by defence attorneys to be useful in terms of maintaining independence of the court and is indeed standard practice.