What role did religion play in the Vietnam War? 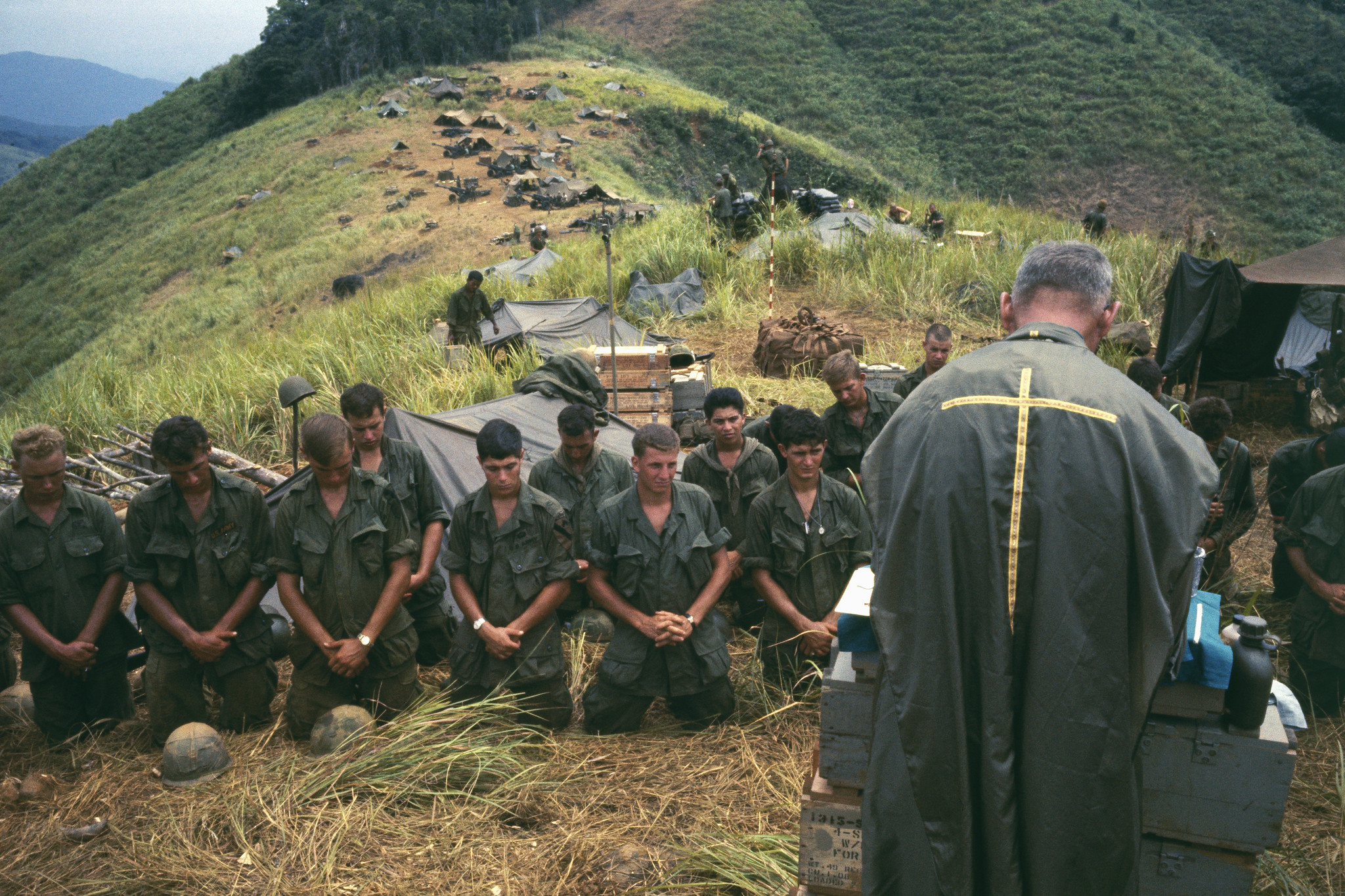 Vietnam has an interesting religious mix, while today the country is mostly atheist, at the time of the Vietnam War the country was made of a Buddhist majority and a Catholic minority. Anti-Catholic laws had been passed in the region since the 19th century and Catholics faced heavy persecution and violence. This played a large role in increased French military activities in the region that eventually led to the full colonisation of Lower Cochinchina, or South Vietnam. Religious massacres continued throughout the French colonial period, both targeting Christians as a form of rebellion to French rule, and against Buddhists in retaliation to earlier attacks. However, did these religious divides continue to play a role following the Second World War and the First Indochina War? Did religion play a role in the Vietnam War?
Stats of Viewpoints
Significant and foundational
0 agrees
0 disagrees
Viewpoints
Add New Viewpoint

Religious divides in the country played a small but foundational role in the Vietnam War. Such divides had a long history, stemming from the interaction of early Catholic missionaries that arrived in Vietnam with European merchants starting in the 16th century with traditional values of the region. Christianity clashed with the Confucian value system and Buddhism of the region and this dynamic reached a violent crescendo in the 19th century with anti-Catholic edicts passed by emperor Minh Mạng in the wake of the Lê Văn Khôi revolt. Such religious divides survived the throughout the colonialism of French Indochina and were playing a role in post-colonial divides of North and South Vietnam following the Second World War. Religious divides and cronyism played into the ineptitude of the Southern Vietnamese government and resulted in the religious repression of the Buddhist crisis which was a major turning point that resulted in greater American participation. So while the conflict of the Vietnam War was not strictly a religious conflict, religion did feed into setting the stage and escalating the war.