Is Steven Donziger the next Julian Assange? 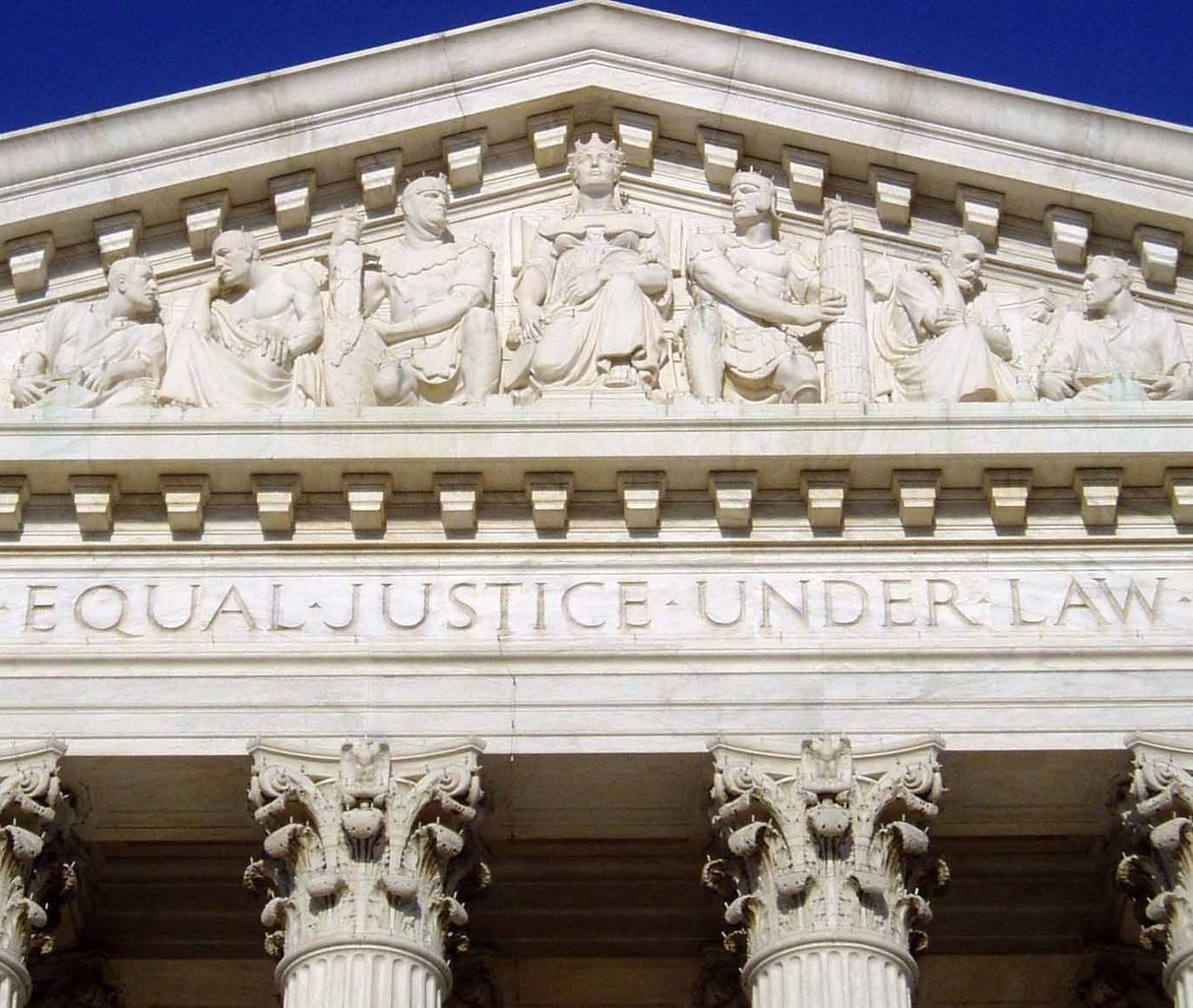 Human Right Lawyer Steven Donziger has been under house arrest since August 2019 in anticipation of a contempt of court trial for his involvement representing Ecuadorian Native groups in an environmental damage case against the oil giant Texaco-Chevron. From 1972-1993 Texaco (now the Chevron Corporation) dumped billions of gallons of toxic waste around an oil field at Lago Agrio, Ecuador, leading to widespread crop and animal loss as well as health problems including cancer in the local population, critics have described the clean up of this disaster a shame and the damage itself as ecocide. In Ecuador in 2011 the Ecuadorian residents effected by Texaco’s actions, represented by Steven Donziger, were awarded $8.6 billion (later appealed to $19 billion) in the first successful lawsuit of a multinational corporation by indigenous peoples in such an environmental damage case. By 2014 U.S. district court judge Lewis A. Kaplan ruled that Donziger had used corrupt means to extort Texaco, now Chevron, in the 2011 court verdict in Ecuador, and he blocked efforts to collect damages which Chevron had refused to pay, Donziger appealed this decision and was subsequently held in contempt of court under house arrest. A number of independent observers have described this as an intimidation lawsuit and a misuse of the American judicial system, while Chevron maintains the Ecuadorian lawsuit was extortion. This case has been paralleled to the case of Julian Assange who is imprisoned in Belmarsh Prison, London for exposing US war crimes in Iraq despite there being no legal precedent for his imprisonment. What is really at play in these cases? How similar are these cases? And is Steven Donziger at risk of becoming the next Julian Assange?
Stats of Viewpoints
Both demonstrate clear problems with the US justice system
0 agrees
0 disagrees
Yes, both enabled crimes aimed at the US
0 agrees
0 disagrees
Yes
0 agrees
0 disagrees
No
0 agrees
0 disagrees
Viewpoints
Add New Viewpoint

Both demonstrate clear problems with the US justice system

Both legal cases are massively different but both are linked in how they clearly demonstrate that the U.S. system is rotten to the core, and and demonstrate the other legal systems internationally are a flexibly corrupt as the U.S. when it suits the powerful. In Donziger's case Judge Kaplan had a clear conflict on interest as he presided over environmental case brought by Ecuadorian Native groups against Texaco-Chevron. Just as with Assange's case, the key witness in Donziger case, former Ecuadorian judge Alberto Guerra admitted to receiving "substantial amounts of money and other benefits to cooperate with Chevron" [1]. Furthermore Kaplan appointed private law firm Seward & Kissel to prosecute Donziger, bypassed the standard random assignment process and handpicked U.S. District Judge Loretta Preska to oversee the case and ignored the conflict of interest due to Seward & Kissel representing Chevron at least twice. Kaplan is not a rogue judge, however as a legal system that allows this take place is the thing at fault, both cases demonstrate this and have this in common albeit markedly different cases.

Yes, both enabled crimes aimed at the US

Both cases are similar in that both men enabled or profited from illegal activity, Assange by manipulating vulnerable military employees to leak sensitive information and Donziger by attempting to loot an American oil company over spurious environmental crimes. According to The Wall Street Journal Donziger's case in Ecuador "ranks among the biggest legal scams in history" [1]. Both men were held for crimes aimed at Americans, American companies and the American military and will be held legally accountable for doing so.

Agree
Disagree
Latest conversation
D H
Approved
DH edited this paragraph
Both cases are similar in that both men enabled or profited from illegal activity, Assange by manipulating vulnerable military employees to leak sensitive information and Donziger by attempting to loot an American oil company over spurious environmental crimes. According to The Wall Street Journal Donziger's case in Ecuador "ranks among the biggest legal scams in history" [1]. Both men were held for crimes aimed at Americans, American companies and the American military and will be held legally accountable for doing so.

There are inherent similarities in both of the cases of Steven Donziger and Julian Assange, both cases are examples of a weaponised US justice system being used to dehumanise people that have embarrassed the US government, or its corporate big oil donors. Donziger was under house arrest and eventually found guilt for contempt of court, a first for a lawyer protecting client confidentiality and something that lawyers are never tried for, similar to journalist Assange held for publishing leaks Chelsea Manning has already served sentences for. There are other irregularities that are somewhat similar to Assange's case, despite Donziger being spared a torturous conditions in a maximum security prison, Donziger was denied a jury while he was held under house arrest for two years for a misdemeanour. These are clearly fake charges drummed up by Chevron and imposed by Judge Kaplan (who seemingly owned stocks in Chevron), human rights campaigners, law students, academics, and the EU, have denounced this violation of the US legal system, just as many have done with Assange.

Despite the common miscarriage of justice these two cases are not overly similar. Steven Donziger is under house arrest for the effective defence of human rights internationally, and he now faces trumped up charges from a rogue judge with a clear conflict of interests, holding investments in Chevron when ruling in favour of the oil giant. On the other hand Assange is imprisoned for journalism and faces trumped up charges from the Pentagon. House arrest would be a luxury compared to the torture he has been subjected to as he has been placed in solitary confinement for 23 hours a day, actions that were described as psychological torture by Nils Melzer, the UN special rapporteur on torture. These two cases display the corrupt nature of the U.S. security apparatus on one hand and the corrupt conduct of a rogue judge on the other, they are not really linked because of this but show corrupt aspects of the American judicial, defence, and political systems.