What do you think of Trump’s TikTok attack? 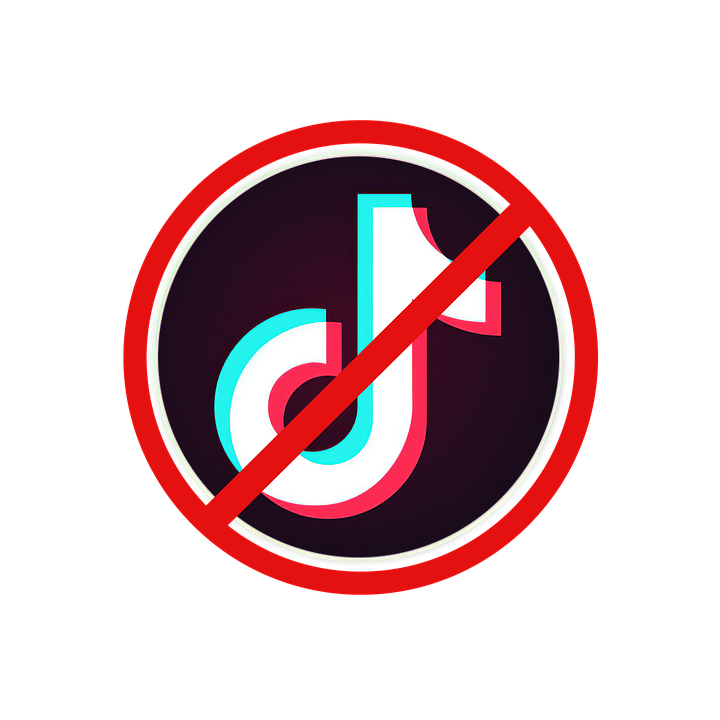 In late July 2020 US President Donald Trump threatened to shut down social media application TikTok if owners ByteDance didn’t divest from their popular social media platform in 45 days, citing security threats. Security concerns surrounding TikTok and their parent company ByteDance have long circulated in Washington, as ByteDance is a Chinese company and thought to share its user’s data with the Chinese government. Negotiations to sell TikTok to an American-owned company are currently underway, and by mid August Trump gave ByteDance an additional 90 days to sell the platform before taking executive action against TikTok. However the Trump administration may face legal challenges, and the issue has raised concerns from TikTok users, as well as legal and free speech advocates. Does TikTok really represent a national security threat to the US? Is Trump wrong to threaten to ban TikTok? Or is a TikTok ban justified?
Stats of Viewpoints
Pot calling the kettle black
0 agrees
0 disagrees
Viewpoints
Add New Viewpoint

This order may represent a huge double standard while also being unworkable, this is another case of the US trying to punish Chinese companies and accusing them what is the norm for US intelligence agencies. Furthermore this may be an infringement of American Tiktok user’s rights as well as an unworkable deal, Microsoft has already called the deal a “poisoned chalice” - leaving the purchase of such a large company implausible [1]. Trump continued to take similar action against another Chinese owned app, WeChat, owned by Tencent, over similar national security concerns in August 2020, but Tencent has a big steak in Epic Games, leaving many to wonder where will this decoupling end? The US, the UK, Australia, Canada and New Zealand spy on most global Internet traffic through their Five Eyes network, does this mean that all other countries should be banning companies from these countries from handling their citizens data? Arguably these country’s intelligence organisations are just as opaque and potentially harmful to national security as China's.