Has Euro 2020 marked a turning point for racism in UK football? 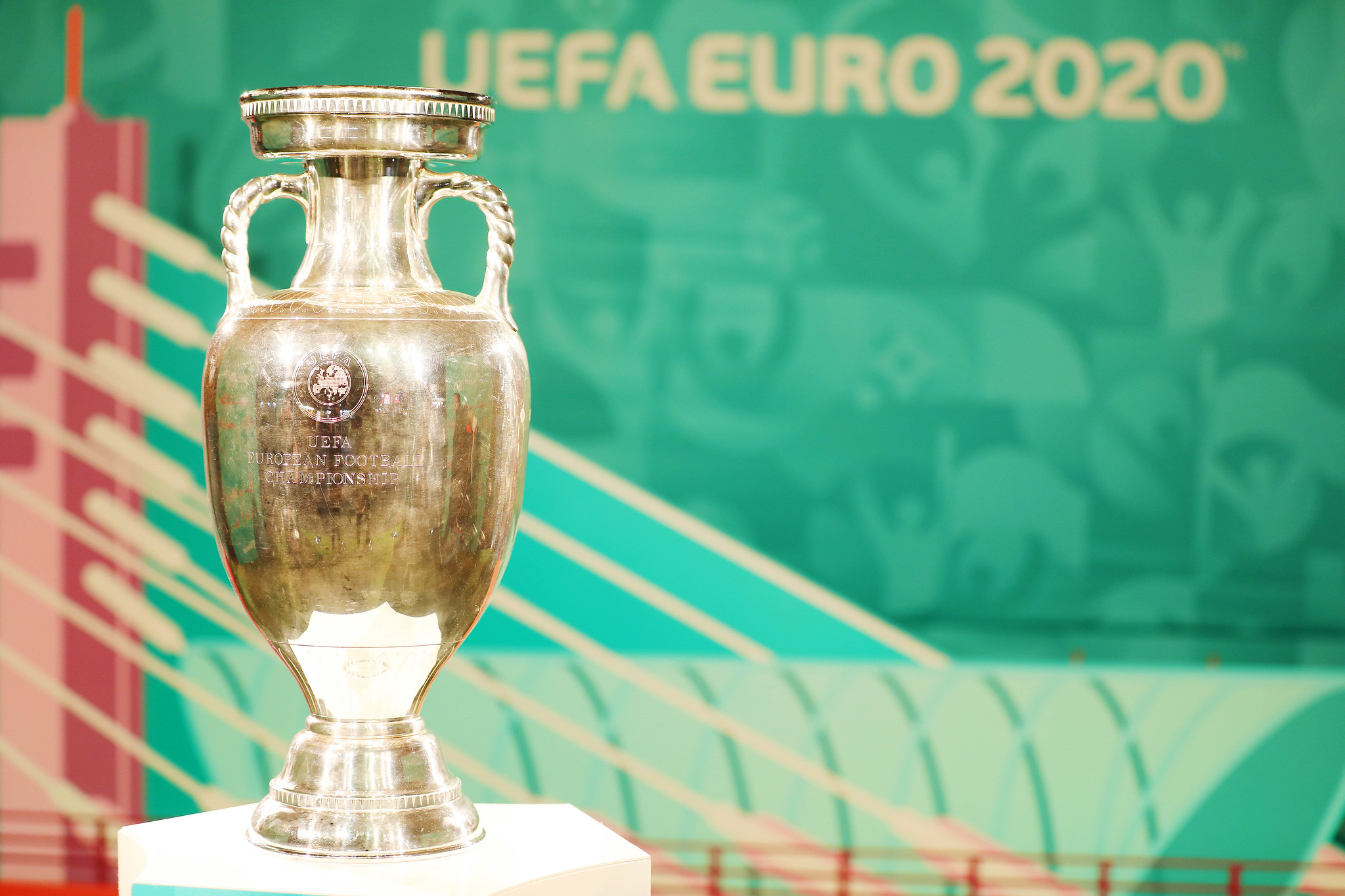 In the UK The Euro 2020 cup, delayed to 2021, was lost at the last minute for the England’s historically successful team, but for most of the competition the team success was often overshadowed and intertwined with social issues. The England team’s decision to “take the knee” at the start of games as a statement against racism set off a blacklash from socially conservative fans and at times debates racism, social change and their relationship to sports over overtook discussions of the sports themselves. Following Italy’s win of the tournament was the discourse around these issues productive enough to tackle social issues such as racism? Has the Euro 2020 marked a turning point for racism in UK football?
Stats of Viewpoints
No
0 agrees
0 disagrees
Viewpoints
Add New Viewpoint

Following England's painful loss to Italy during penalties at Euro 2020 many fans took to social media to post abusive and racist messages to England's black players that missed penalties in the match. The abuse was so bad that nineteen year old England star Bukayo Ayoyinka Saka suspended his twitter account, similarly a mural of the outspoken England footballer Marcus Rashford was defaced in Manchester. In fact the competition at large seems to have been dominated by controversy over the mix-race England team making overt anti-racism statements, it seems that standing against racism is surprisingly still a controversial position for many parts of Britain.