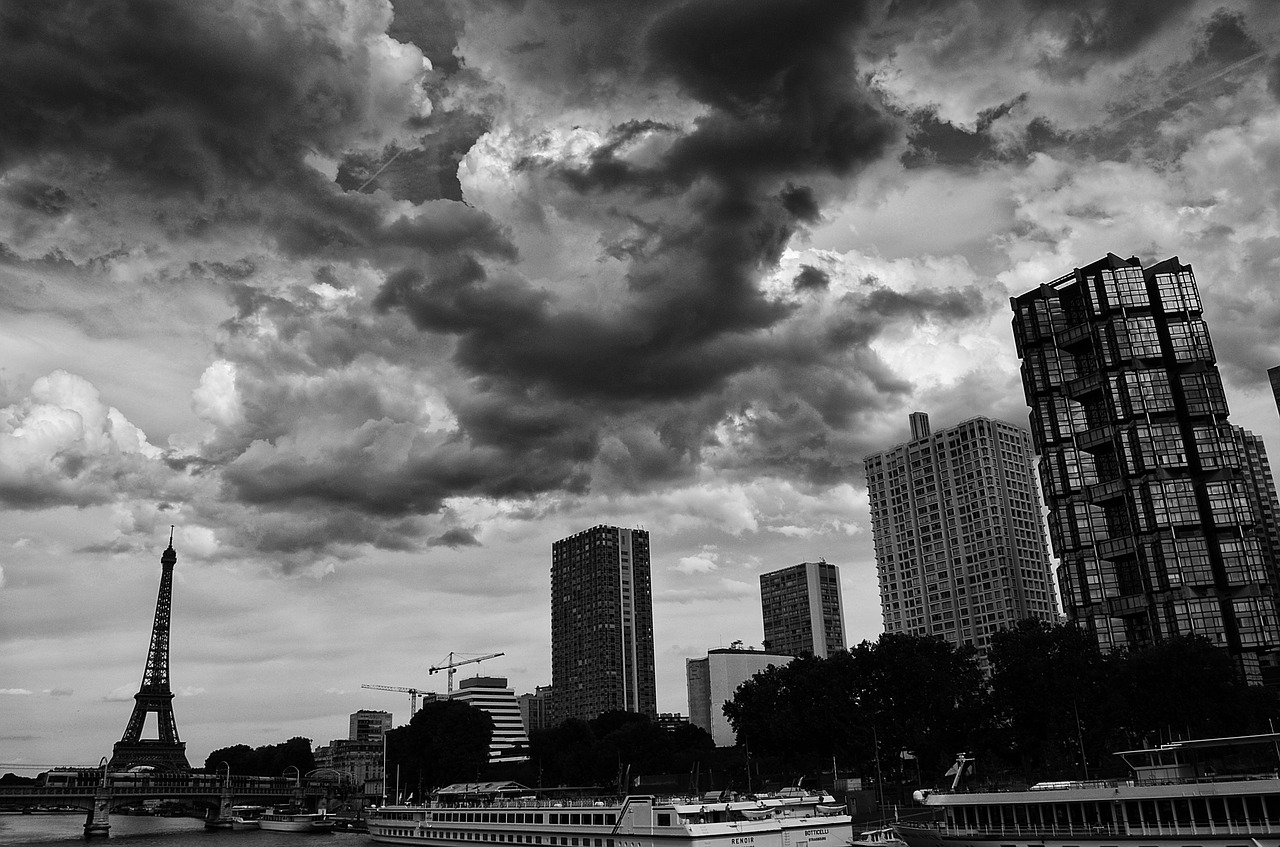 French suburbs or banlieue, in cities like Paris, house the majority of inhabitants of the city, and while there are affluent suburbs, many are banlieue défavorisée (disadvantaged suburbs), home to lowest standards of living in the country and predominantly populated by ethnic minorities, migrants and French people of foreign descent. Banlieue défavorisée are home to the country’s Habitation à Loyer Modéré (HLM - 'housing at moderate rent') system, known for their extraordinarily high rates of poverty, unemployment, crime and police violence. While there is no legal apartheid in France, many, including former Prime Minister Manuel Valls, have spoken of an ethnic, social, and territorial apartheid the country faces in regard to its social housing and urban infrastructure situation. However this assessment is not without its criticism. Is racial segregation alive in France’s banlieue? Is the French HLM system helping to maintain racial segregation? lemonde.fr/politique/article/2015/01/20/pour-manuel-valls-il-existe-un-apartheid-territorial-social-ethnique-en-france_4559714_823448.html
Stats of Viewpoints
Yes
0 agrees
0 disagrees
Viewpoints
Add New Viewpoint

There is a clear racial divide in the social divisions maintained by France’s HLM, or social housing, system that breeds alienation amongst younger generations of migrant populations that are largely confined to the country’s poorest suburbs. According to organisations such as SOS Racisme, people in banlieue face casual and institutional racism and clear economic segregation. SOS Racisme have pointed to CV discrimination, nightclub entry discrimination, the use of BBR and NBBR (Bleu Blanc Rouge the colour of the French flag to designate white French people) in employer databases, and the fact that French law illegalising workplace discrimination is rarely enforced as the clearest evidence of this. To add to this cities like Paris have a long and bloody history of racist police violence and racial profiling that is so awful Amnesty international reported in 2005 that the French legal system tacitly endorses racial police violence. Stating that police are essentially above the law when involved in violent offences against non-whites, something that fuels widespread anger and resentment against police in the banlieue.