What impact will QAnon have on the 2020 presidential election? 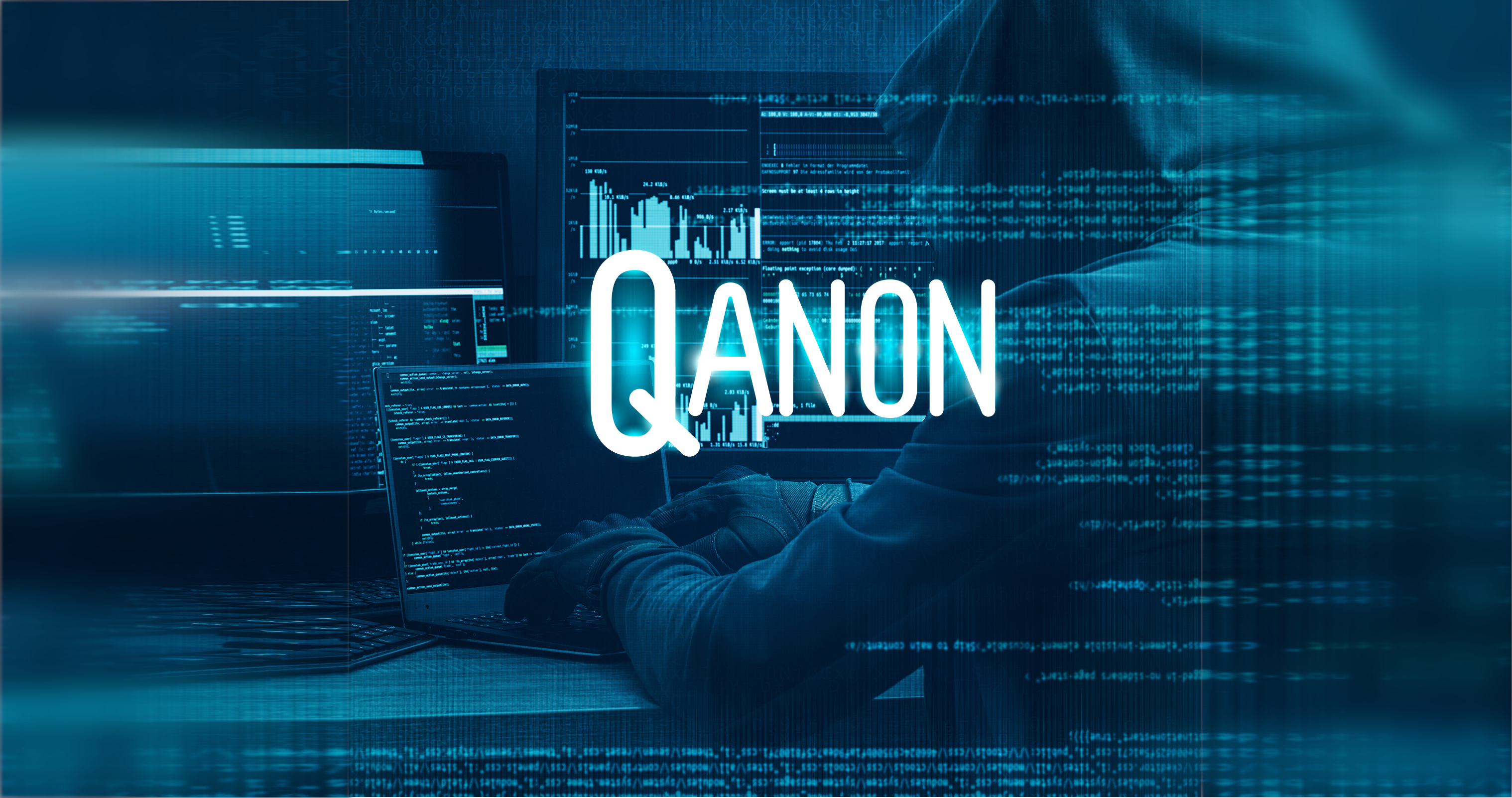 QAnon is a conspiracy theory that has become popular amongst Trump supporters and the far-right, claiming a shadow civil war is occurring between US intelligence agencies. Q is believed to be a group of high standing figures in US intelligence services that carries out an "intelligence dissemination program" by leaking cryptic messages, or “clues”, online. These posts, or Q drops, have coalesced into a big web of conspiracy theories that revolve around Donald Trump dismantling human trafficking rings and carrying out a purge of the US government and intelligence services, in order to remove an elite satanic cannibal/pedophile ring. QAnon is a network of conspiracy theorists or “researchers” that anonymously post supporting information, building a massive web of theories linking popular conspiracy theories in the age to Donald Trump. QAnon followers are becoming an increasing presence in Trump rallies, far-right protests and to some extent international anti-lockdown protests, with thousands of social media accounts linked to this conspiracy network. Could QAnon impact the 2020 US presidential election? Could this level of misinformation sway the vote? Does the QAnon conspiracy theory represent a threat to honest political debate?
Stats of Viewpoints
Little actual impact
0 agrees
0 disagrees
Big impact
0 agrees
0 disagrees
Viewpoints
Add New Viewpoint

The amplification of the Qanon conspiracy theory is just an excuse for the corporate media not to look at the subject of policy in the run up to a horrible US election when both candidates are extremely similar. Both Biden and Trump are two corporatist candidates that represent little in the way of hope, change, or positive policies for the US population moving forward. QAnon is just the next scapegoat in the same way Russia was the excuse for the Democratic Party not to look at why they failed in 2016, a way to distract and misinform party supporters and the electorate so they are too busy concentrating on fairytales than to demand actual political reform. In this way Qanon will have just as much impact on the 2020 election as the "buff Bernie" memes had in 2016.

QAnon is likely to have a large impact on the 2020 election, just as misinformation defined Trump's 2016 campaign. Huge disinformation campaigns like this do threaten honest political debate in the United States and elsewhere. This conspiracy network is such a threat as it is so popular, a QAnon app called "QDrops" was one of the most popular paid apps in 2018, before being pulled from the AppStore, while both Facebook and Twitter have closed thousands of accounts linked to QAnon to fight misinformation on the platforms. Meanwhile the FBI have even identified QAnon and Pizzagate conspiracy extremists as groups that could possibly carry out violent acts and pose a risk as a domestic terror threat. The impact of QAnon on politics is so clear however when you look at the growing number of Republican party candidates openly expressing interest in the conspiracy theory, at least 10 republican congressional nominees have openly indicated their support for QAnon.