What is the Nippon Kaigi? 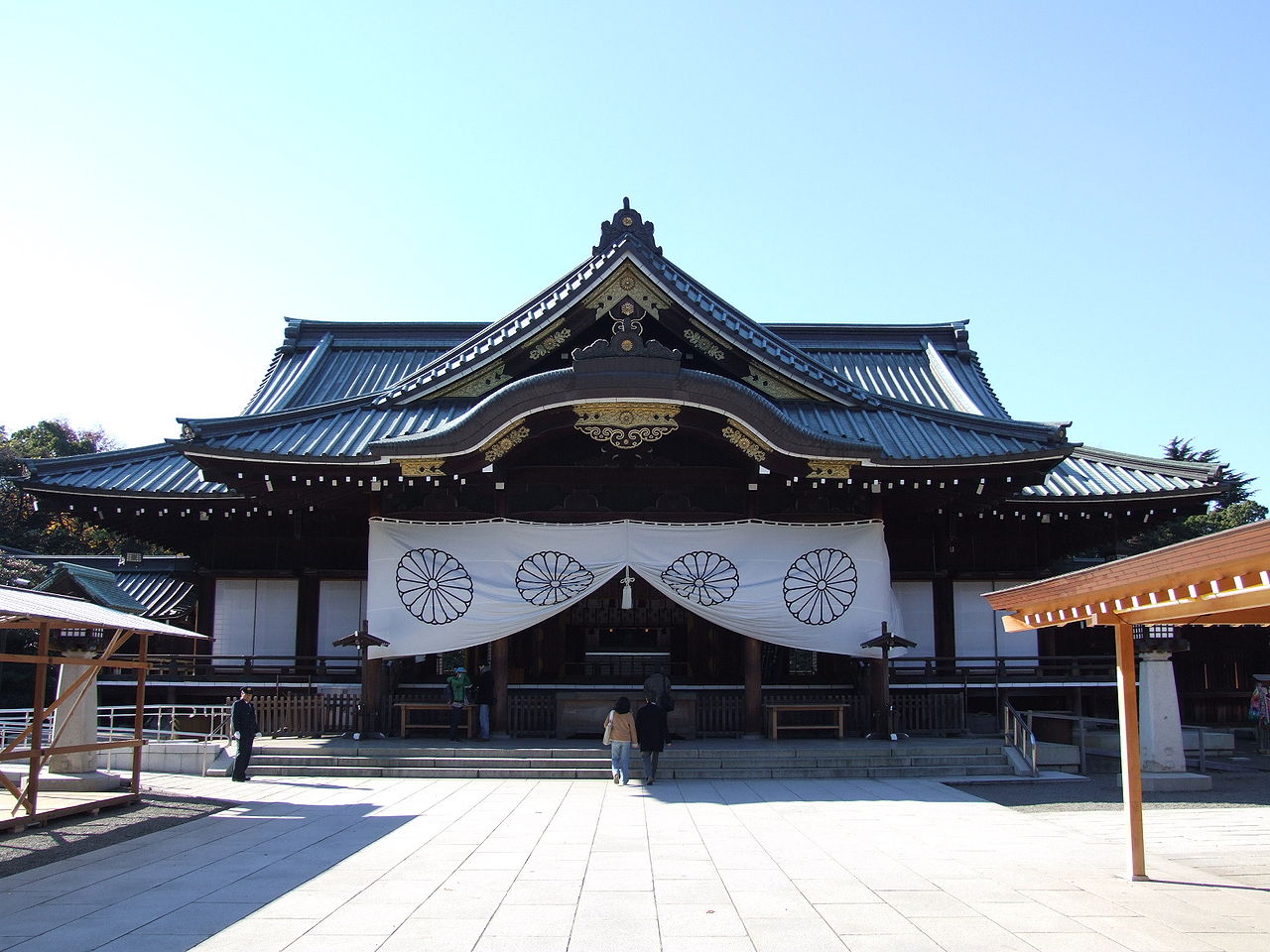 Established in 1997, Nippon Kaigi (日本会議) or "Japan Conference" in English, is a conservative group that has a significant number of members in the legislative and executive branches of the Japanese government. Both Japan’s former president Shinzo Abe and current president Yoshihide Suga have been members of the organisation, and Nippon Kaigi openly advocates for the revision of the country’s constitution. What is Nippon Kaigi and what is the significance of this organisation in Japan’s political landscape?
Stats of Viewpoints
A pro-monarchy, pro-Japanese lobby group
0 agrees
0 disagrees
Viewpoints
Add New Viewpoint

Nippon Kaigi (NK) is the most influential modern conservative democratic movement and lobbying group in Japan. The organisation seeks to modernise Japan while concentrating on sovereignty, a modern constitution, strengthening national security - reinstating operational military to protect the nation and people, fostering friendly relations with foreign countries, while educating to protect Japanese cultural identity. NK supporters describe the Japanese constitution as too liberal and the country’s education system as “masochistic” and “emasculated”, and in response to what the group sees as the decline of traditional Japanese culture, NK’s ambition is to simply protect Japan and its identity. The organisation has often carried out petition campaigns to help pass laws and implement legislative changes both locally and nationally, and has been likened to the “tea party” of Japan, compared to the conservative movement of the United States.