Should the international community force Amazon to pay its taxes? 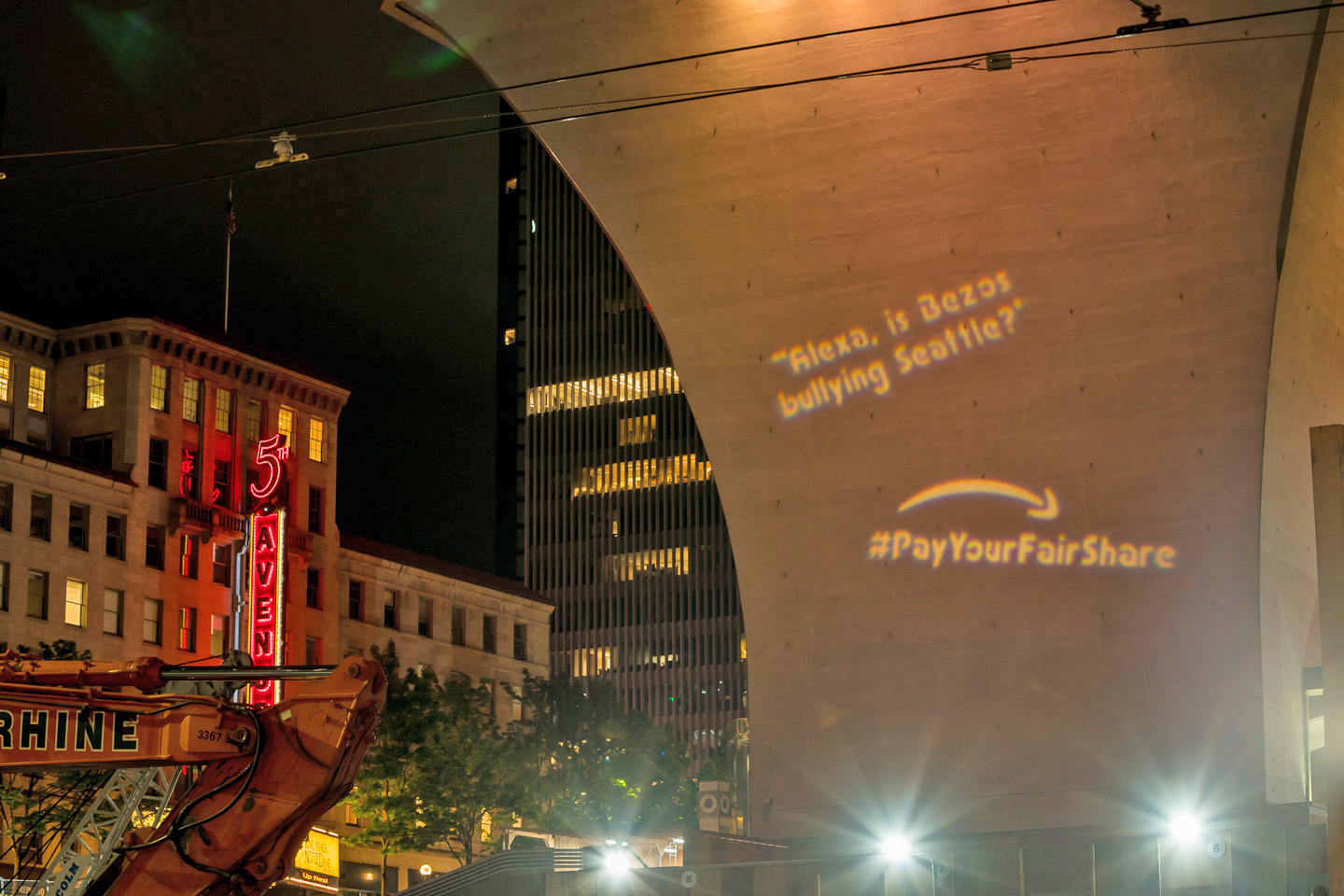 Amazon is by many metrics the largest and most valuable company in the world, and its founder and CEO Jeff Bezos is the world's richest man but despite this, or maybe aided by this, the company has been involved in countless tax dodging scandals. The company's value has only inflated during the COVID-19 pandemic as people have becoming increasingly dependent on online retail, but Amazon's workers face low pay and tough conditions, and some have been exposed to dangerous conditions during the pandemic. Amazon's business model have also been criticised for being harmful to competition, monopolising many areas and puts unbelievable pressure on smaller businesses. Likewise the companies selling and handling of user data has come under scrutiny for being possibly illegal and amounting to unwarranted surveillance. Have the wealth of the world's biggest company bestowed it a level of impunity? Could the international community by stronger in collectively pressuring Amazon? Should Amazon be pressured internationally to fairly pay its taxes? Or does the company need to face harsher repercussions?
Stats of Viewpoints
No - The misconception
0 agrees
0 disagrees
Viewpoints
Add New Viewpoint

This is a common misconception; there have been certain years in certain regions were Amazon has paid little or no tax but this is due to the massive amount of investment amazon makes and the competitive and low-margin nature of the retail sector. Taxation is often misunderstood and areas such as corporate tax is calculated based on profits, not revenue as a whole. Amazon has paid billions in tax in some years and much less in others and has even had to make use of tax breaks, the issue of taxation surrounding such a large business is complex and often misunderstood.