Is the UK government attacking the GRT/traveller population? 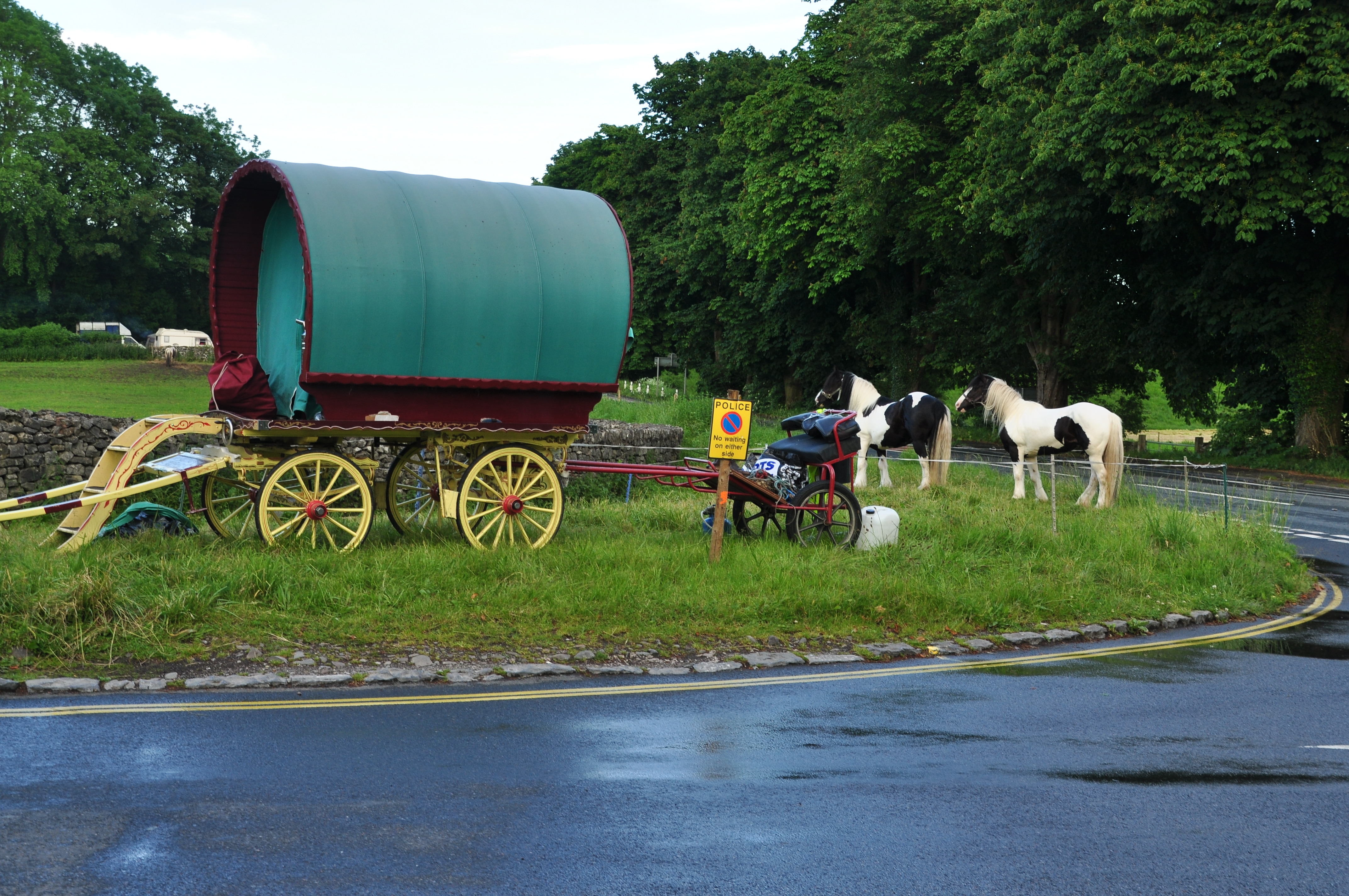 Less than 100 year after the Romani Holocaust, in which Nazi Germany and their allied nations committed genocidal mass murder of their populations of Roma travellers, the UK government seems to be attempting to push repressive legislation that distinctly targets traveller communities once more. In the United Kingdom traveller communities are often lumped together under the acronym GRT (meaning Gypsy, Romani and Traveller) but this group can include many other groups including Irish Pavees or Mincéirs, Welsh Kale, or even travelling showmen. The UK Conservative government has outwardly condemned GRT communities in their election manifesto in 2019, but this hostility has been legislatively released under the Police Powers and Protections Bill. This bill is causing widespread protest as it give the police power to restrict freedom of protest, but the proposed law also looks set to criminalise the act of trespass and introduce new police powers to seize the property and vehicles of trespassers. Is this an effort to target and attack traveller communities? Are laws like this marking a backward turn to the right wing nationalism of the Second World War? If this is the case, why are the UK government attacking Britain's GRT/traveller population?
Stats of Viewpoints
Yes
0 agrees
0 disagrees
Viewpoints
Add New Viewpoint

This law marks the intention to move in the direction of recognising unauthorised traveller encampments criminal act from the current recognition of it as a civil infringement. Currently the UK have a shortage of legal traveller encampments and travellers are often forced to stay on unauthorised sites, this law could leave any traveller in this situation losing all they have and become homeless, the intention here is clear. The intended criminalisation and police repression of a whole community should be recognised as ethnic persecution, and travellers interviewed have described the legislation as both “a legal pogrom” and “ethnic cleansing” [1]. The reason why the UK Conservative Party intend to do this could be a cynical courting of far-right voters, travellers present one of the smallest minority groups in the UK, its an easy group to target as a bigger minority would cause more of a backlash. However some animal rights activists have also condemned the Tories, seeing attempts to prosecute trespass more harshly as an effort to criminalising hunt monitors and saboteurs of fox hunting, which has already been made illegal but continues with little enforcement.