Was Russia right to shoot down a satellite? 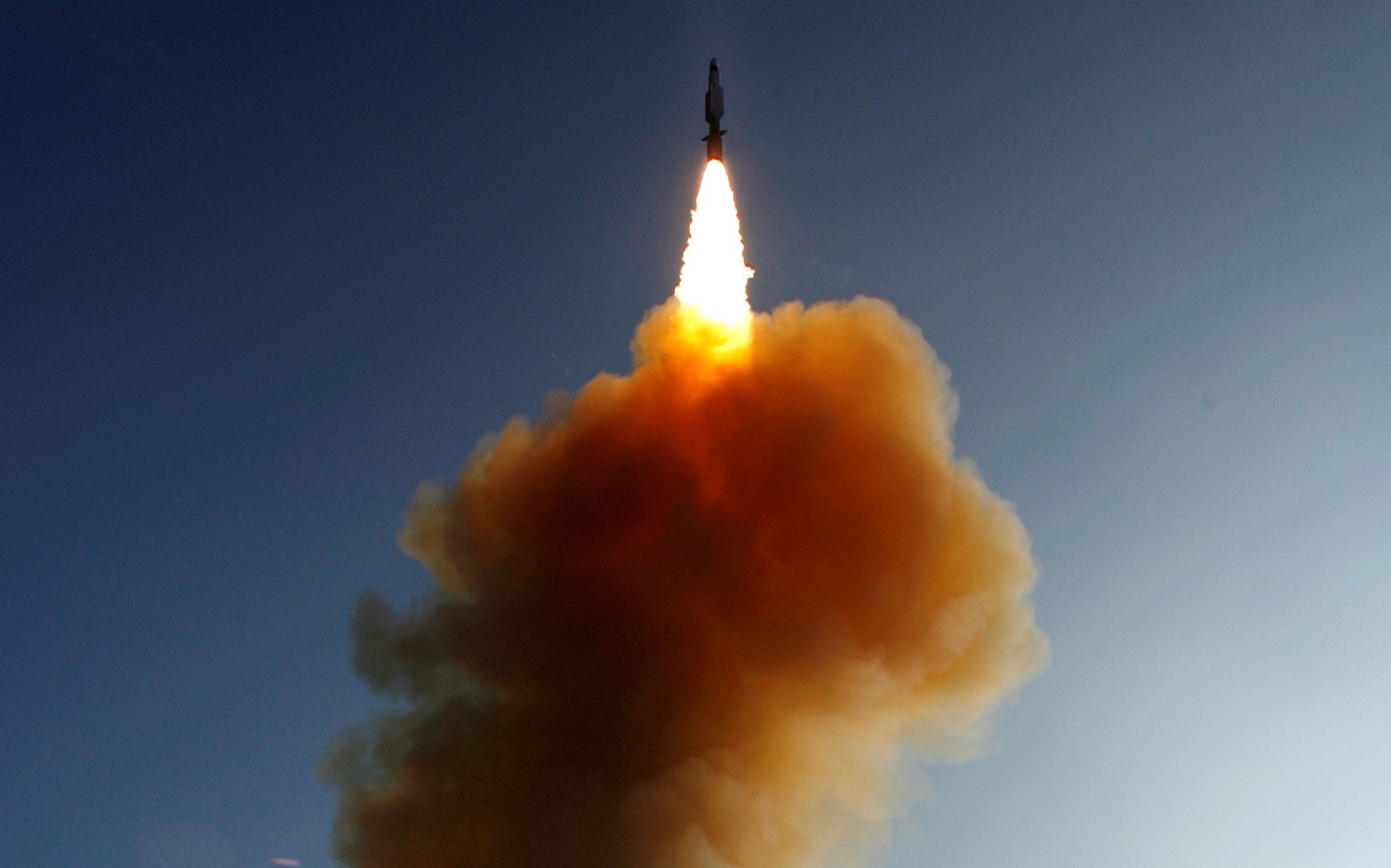 In November 2021, Russia destroyed one of their own satellites, Kosmos 1408, using an anti-satellite missile, and were subsequently criticised by the international community for recklessly causing a debris field that will orbit Earth and could endanger the International Space Station. The United States condemned Russia’s actions and the lack of any sort of announcement before launching this anti-satellite missile (or ASAT) at the obsolete satellite. However, multiple nations have conducted similar procedures using ASATs in recent decades, and this is widely seen as more of a political manoeuvre than a military one. What can be done about obsolete satellites and debris fields orbiting Earth? Should countries be able to use ASATs? Was Russia right to use an ASAT on Kosmos 1408?
Stats of Viewpoints
We need another ABM treaty
0 agrees
0 disagrees
Viewpoints
Add New Viewpoint

We need another ABM treaty

Both the US and the Soviet Union have a long history of designing weapons to recklessly destroy satellites, however the two countries signed the ABM treaty in 1972 to control the development of anti-ballistic missiles, only for the US to withdraw from the agreement under George w. Bush in 2002. In the modern era the US were the first to test ASAT missiles in 2006, followed by China in 2007, India in 2012 and Russia in 2015, the US has started the ASAT arms race and has refused to agree on a treaty to stop space-arms development. Yes Russia shouldn’t use an ASAT but neither should any other country, there seems to be a policy black hole surrounding this very important subject, and for the US to wag their finger at Russia while carrying out similar strikes and weapons development is just hypocritical. Putin has literally stressed that his countries missile weapons testing has been a direct result of US withdrawal from the ABM treaty, and with Israel recently claiming their Arrow 3 and Hetz 3 anti-ballistic missile systems have ASAT capabilities, it is clear the world desperately needs another ABM treaty.