Which party is responsible for the United States’ border camps? 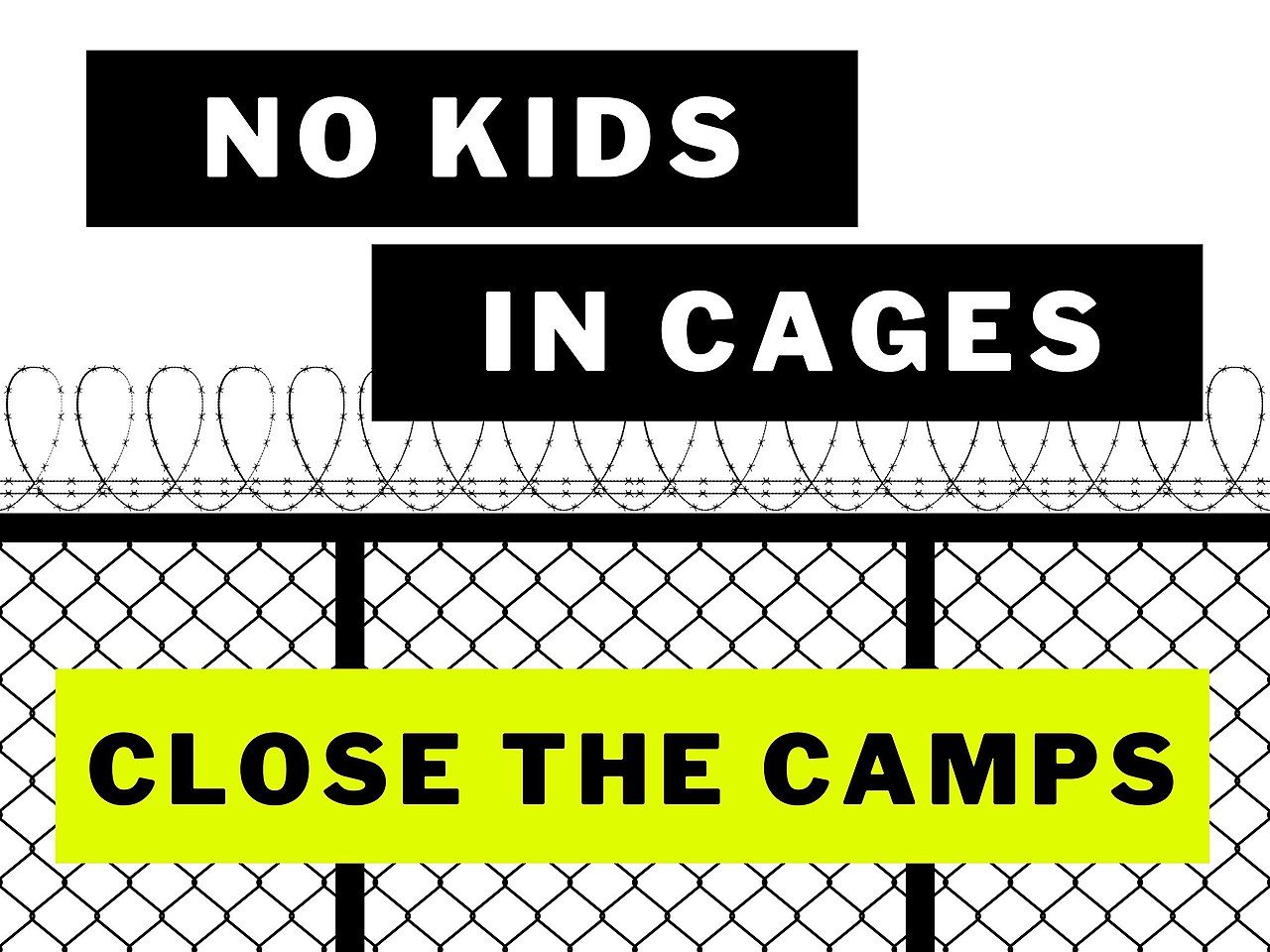 In the United States migrant detention camps on the US border have become a contentious political issue, with the worsening situation of children being separated from their parents at the border provoking disgust in many voters. But the issue is usually somewhat overshadowed by the connected issue of the infamous Trump border wall, and rhetoric of children in cages often leads to conflated narratives of how America got to this dismal situation. But with Trump blaming Biden of leaving him with this issue from the Obama administration and Biden claiming Trump is responsible for the issue, who is really to blame for the state of immigration detention camps on the US border?
Stats of Viewpoints
Long history of US concentration camps
0 agrees
0 disagrees
Viewpoints
Add New Viewpoint

Long history of US concentration camps

Despite being synonymous with Nazi Germany’s final solution, the term "concentration camp" was originally used to describe the detention of civilians without trial based on their social group, and such detention facilities have a long history in the United States. The history of such detention facilities in the US can be traced all the way back to the 1890s and the use of Ellis Island to inspect migrants. But concentration camps began to be used as a deterrent or tool of repression first by the Spanish Empire in 1896 to brutally subdue civilians during the Cuban War of Independence, an idea that the British took further in South Africa during the Second Boer War and the used French during the Spanish Civil War. All of which paved the way for the Nazi and Soviet death camps of the Second World War, but the idea to subject civilians to degrading treatment to discourage an enemy’s war effort or discourage migration can be first traced back to this bleak period of world history.

Concentration camps then began to be used to repress civilians during wartime by the Spanish and British Empires, before such camps were taken to extremes during the Second World War. It is this legacy that has informed the United States government policy for generations, from the internment of Japanese-Americans during the Second World War, to Ronald Reagan's detention camps for Haitian and Cuban refugees. Followed by the beginnings of Guantanamo Bay established by George H. W. Bush and Bill Clinton during the Haitian refugee crisis. The history of border detention centres or concentration camps are truly a bipartisan project and go back much further than either Trump or Biden.