Why are the 2020 Kyrgyz parliamentary elections controversial? 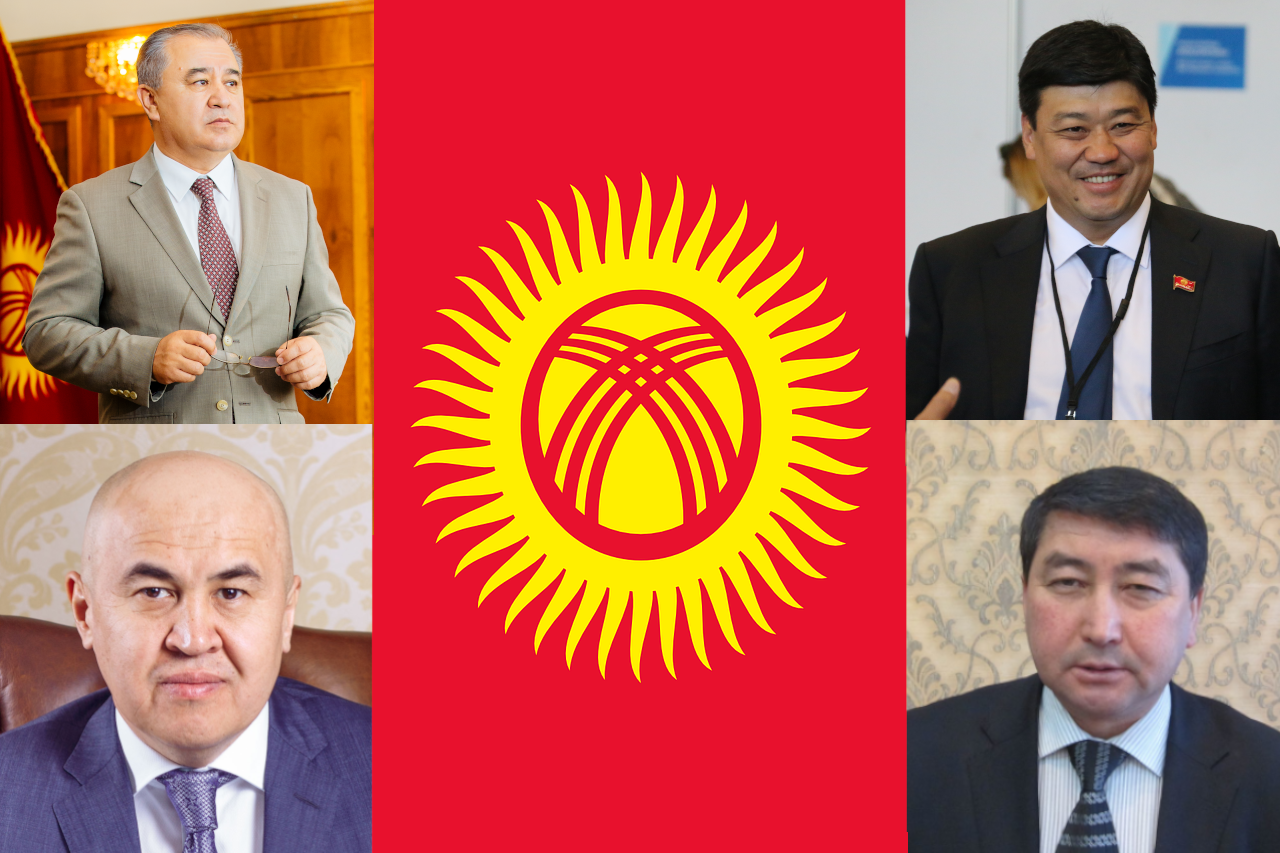 While Kyrgyzstan has long been seen as the strongest democracy of the Central Asian former-Soviet states, in terms of free and fair elections there is a long way to go. Since post-soviet independence in 1991 political corruption allegations have been common and problems surrounding elections have led to revolutions in 2005 and 2010, and a removal of government. But what is behind the concerns surrounding the current election in the country? What is happening with the 2020 elections in Kyrgyzstan? What is affecting democracy in this young country?
Stats of Viewpoints
Vote buying
0 agrees
0 disagrees
Viewpoints
Add New Viewpoint

Kyrgyzstan is doing much better than their neighbours were it comes to open and free elections, however there is a general tendency toward pseudo-authoritarianism in which corruption, deep distrust of the authorities and apathy negatively impacts elections. Through intimidation of state employees and vote buying, as well as a stratified parliamentary system that makes it harder for opposition parties to challenge the government, well-resourced parties often revert to underhanded tactics in this fiercely competitive political environment. While not as bad as the outright rigged elections we often see in neighbouring countries, the culture of vote buying in Kyrgyz political culture threatens to undermine the regionally stronger democracy of the country. This intense scramble of competition between the many opposition parties vying to carve out a political platform undermine election fairness though, crude and openly-used methods such a vote buying help make Kyrgyz elections pseudo-open or pseudo-honest.