Who was right in the MEXT textbook controversy? 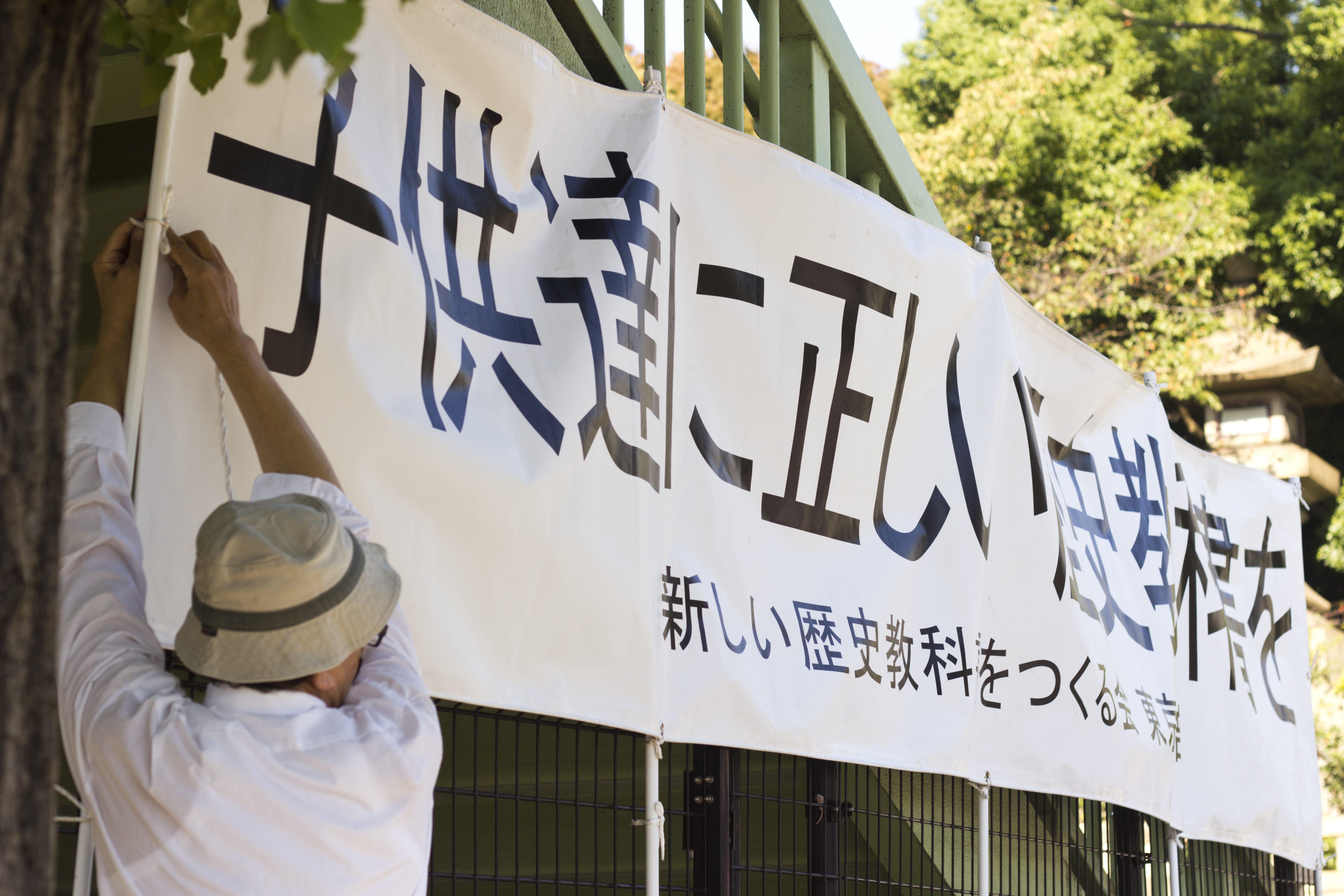 The Battle of Okinawa was one of the bloodiest of conflicts and was the largest amphibious assault in the Pacific Theatre of the Secon World War. Nearly half of the whole island’s civilian population become causalities as a result of indiscriminate US fire, the Japanese military's mass suicide campaigns, and other atrocities. It is thought that imperial Japanese wartime propaganda had convinced Okinawans that the United States would go on a rampage of rape and murder if they won the battle and encouraged civilian suicide. Following the conflict stories emerged of Okinawans being given two grenades by Japanese soldiers, one to throw are Americans and the other to end their own lives. In 2007 Japan’s Ministry of Education, Culture, Sports, Science, and Technology (MEXT) advised the publishers of history textbooks to revise this history and remove mention of the Imperial Japanese military giving hand grenades to Okinawan civilians. This caused mass protests in Okinawa with 110,000 marching against the revision of textbooks around civilian suicides in the Battle of Okinawa, and although there have been a number of U-turns and statements that acknowledge the atrocities, efforts to revise Japan’s historical textbooks are on going. Who was right in the MEXT textbook issue? Should Okinawans have the final say over their regional history? Or does the Japanese Ministry of Education have the right to change sensitive details?
Stats of Viewpoints
Okinawa’s protesters
0 agrees
0 disagrees
Viewpoints
Add New Viewpoint

Okinawans are right to remember their brutal history and the role the Japanese military played in forced mass suicide during the Battle of Okinawa. By the Second World War Okinawans were for the most part assimilated into Japanese society, Japan having colonised the island from 1879, but distrust arose amongst Japanese soldiers during the Battle of Okinawa, and Japanese soldiers demanded and forced Okinawans to prove their loyalty to the Emperor. The issue is so contested today as it remained largely out of the public eye until the 1980s, especially in regard to Japanese military violence, and despite ample documented evidence being made public a faction of conservative historical revisionists have coalesced around Japan’s Liberal Democratic Party and this issue continues to be politically divisive. To forgo the misinterpretation of history this should be part of Okinawa’s school curriculum so that all Okinawans understand their history accurately.