What is the legacy of the Second Boer War? 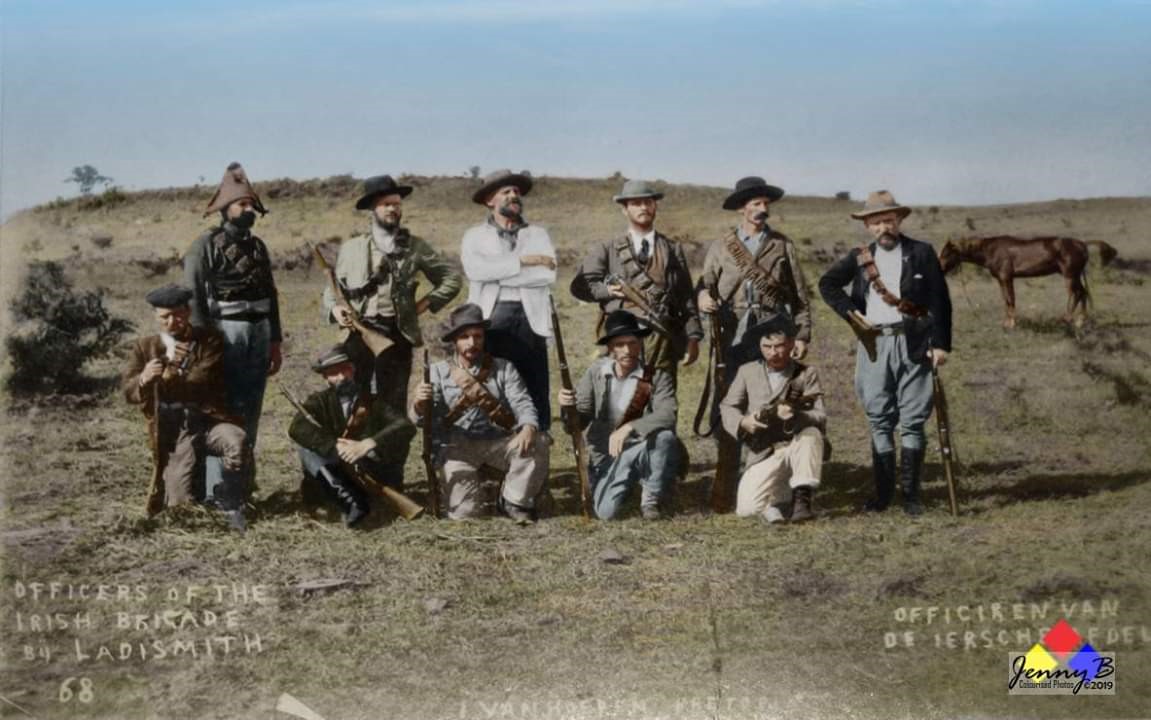 The Second Boer War was fought between the British Empire and the two independent Boer Republics of the Orange Free State and the Republic of Transvaal, both now part of South Africa. The war was fought over the discovery of huge reserves of natural resources in the Boer states, but was part of a wider struggle for independence by the Dutch speaking colonial inhabitants of South Africa in the late nineteenth/early twentieth century. However the Second Boer War was particularly influential in South Africa and sent shockwaves far and wide, having effects internationally throughout the then vast British Empire. What is the legacy of the Second Boer War?
Stats of Viewpoints
Lay the foundation of the later apartheid system
0 agrees
0 disagrees
Viewpoints
Add New Viewpoint

Lay the foundation of the later apartheid system

The Second Boer war was essentially a war for control of the Gold and Diamond mines of the Orange Free State and the Republic of Transvaal. But following British victory and subsequent control of the mines, British mine owners instigated a tier racial system of employment to minimise the chances of any collective action of labour. The mostly British mine owners relied on cheap labour but were terrified of further conflict, of indigenous South Africans outnumbering European settlers, and of uniting of labour across racial lines to force higher wages or improved working conditions. As a result the British capitalists reserved managerial positions for the “Boer” European settlers of Dutch heritage and while heavy labour was given to black Africans. This stratification of the labour force was later accepted by the government of the Union of South Africa and inspired far-reaching legislation of racial segregation following South African independence, laying the foundation for apartheid.