Where have Pegasus hacking tools been mis-used by governments? 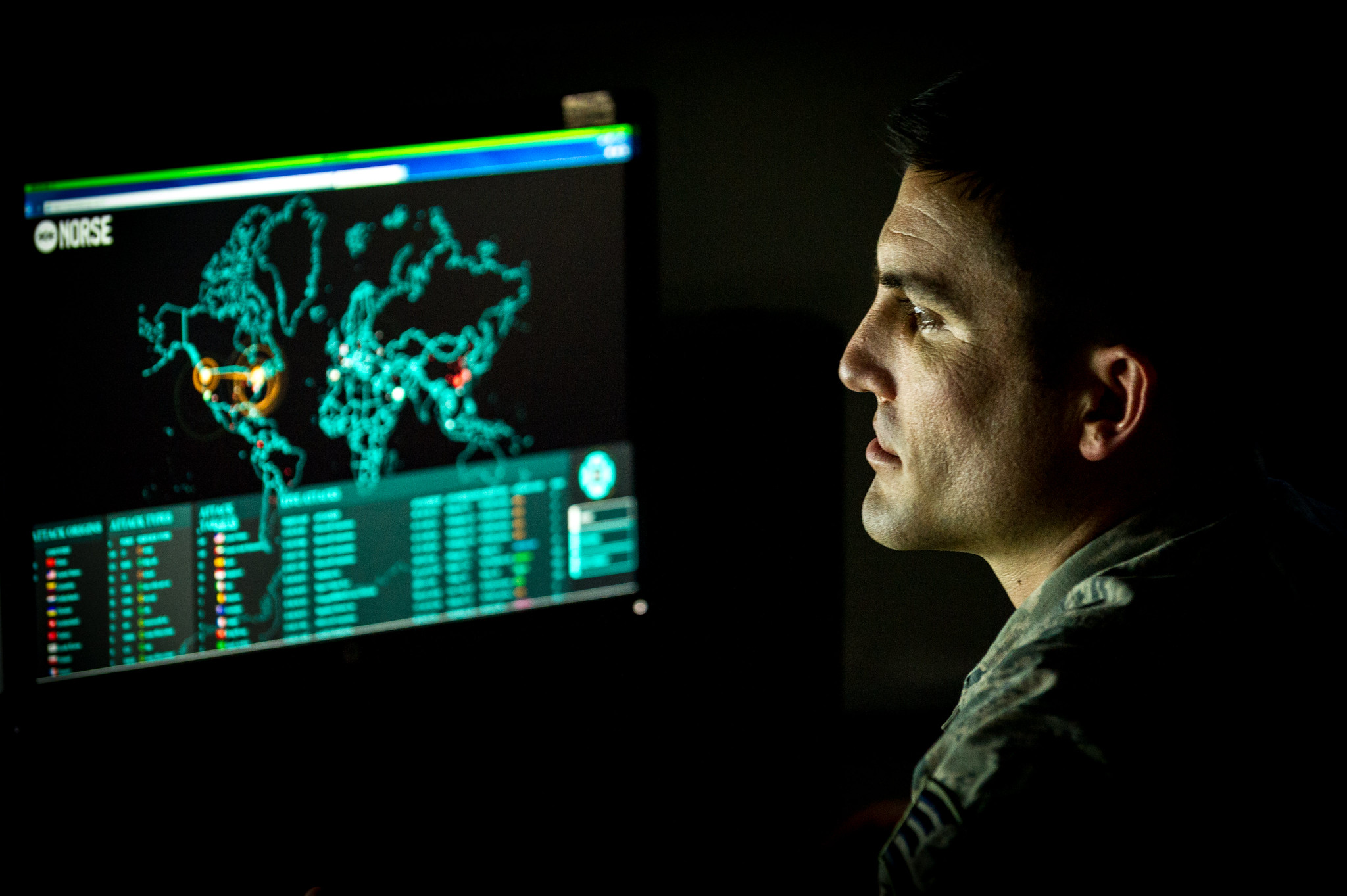 Pegasus spyware was developed by Israeli tech company NSO Group, and can be used to covertly hack into mobile phones running iOS and Android, effectively enabling government spying. Pegasus spyware allows users to read text messages, track calls, collect passwords, track location, access the device's microphone and camera, and harvest app data from a device it is installed on, the software is classified as a cyber-weapon and export must be approved by the Israeli government. NSO Group claims that their software enables governments to combat terror and crime; however there have been multiple reports of Pegasus being used internationally in attacks on activists and journalists, including in the brutal murder of Jamal Khashoggi. What are the worst known abuses of such hacking tools in the world?
Stats of Viewpoints
Internationally against journalists
0 agrees
0 disagrees
Viewpoints
Add New Viewpoint

While Pegasus spyware was developed to target serious crimes like terrorism, an international investigative journalism collaborative network called the Project Pegasus revealed that in fact governments have been using said tools to conduct espionage against journalists, opposition politicians, activists, and business people. The project began in 2020 following the leaking of 50,000 phone numbers to nonprofits organisations, Forbidden Stories and Amnesty International, and French intelligence agency, the Agence nationale de la sécurité des systèmes d'information, later confirmed that the spyware was found on devices owned by three France 24 journalists. While the majority of what the Pegasus Project has revealed is spying on journalists the investigation has even uncovered evidence of spying on prominent world leaders, including France's President Macron, Morocco's King Mohammed, and Kazakstan's President Tokayev.