What is Trump doing to the US Postal Service? 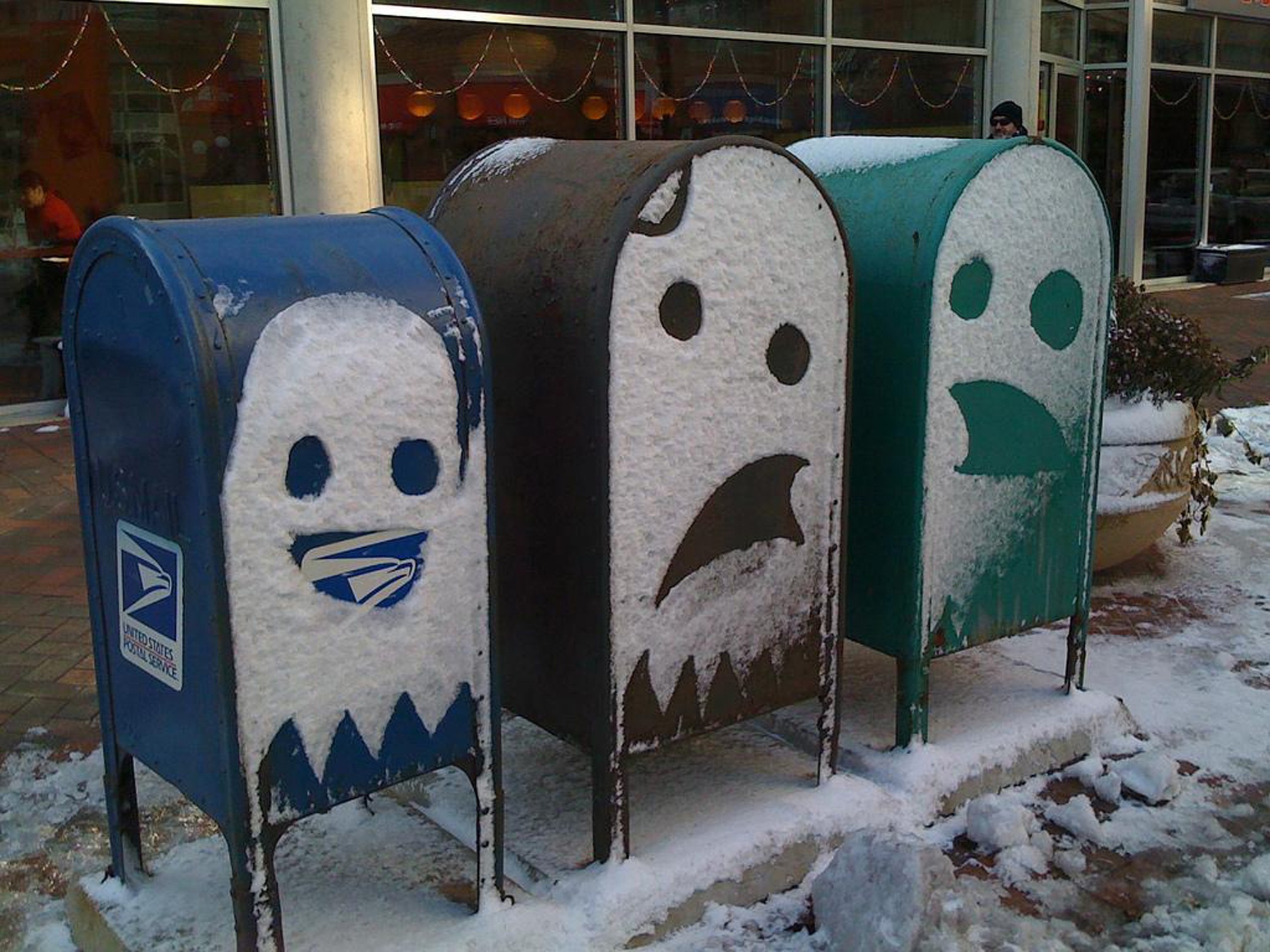 There have been many claims of mail-in voter fraud coming out of the White House in recent months, but it is Trump’s hiring of Louis DeJoy as United States Postmaster General (CEO of the USPS) that has caused much wider concern about election interference. Since taking office as postmaster general DeJoy has removed mail sorting machines, banned overtime, and removed mail collection boxes in an attempt to cut costs, causing a crisis of mail backlogs and delays. Critics accuse DeJoy (a Trump campaign donor), and therefore Donald Trump, of undermining the postal service purposefully, in order to jeopardise mail-in voting before the November presidential elections. Dejoy has testified before the House Committee on Oversight and Reform and the Senate Committee on Homeland Security and Government Affairs, and has since put his changes on hold until after the election. So what is going on at the US Postal Service? Are DeJoy and Trump a threat to the USPS? Are they trying to undermine mail-in voting? Or does Dejoy’s postponement of changes undermine this narrative? What is Trump doing to the US Postal Service?
Stats of Viewpoints
Trying to interfere with the election in November
0 agrees
0 disagrees
Continuing a long political attack on the postal service
0 agrees
0 disagrees
Viewpoints
Add New Viewpoint

Trying to interfere with the election in November

Trump has openly declared his intention to limit the Post Office' effectiveness ahead of the election, claiming there to be fraud issues associated with mail-in voting despite no evidence, but evidently his actions display a clear intent to restrict voting by mail in the elections. This is nothing new, President Andrew Jackson abused the postal service during the early 1800s to withhold abolitionist materials in an effort to destroy the anti-slavery movement, giving Southern postmasters discretionary power to send or detain the anti-slavery material. This was not the only postal service scandal Jackson was involved in, Jackson's Postmaster General Barry resigned after a Congressional investigation found mismanagement, collusion and favouritism in awarding lucrative contracts. This style of 'spoils system' politics is what Jackson's presidency became synonymous with, and is clearly what Trump is now emulating, something Trump himself has admitted, citing Andrew Jackson as his hero and a reflection of himself and comparing their presidencies.

Continuing a long political attack on the postal service

In the 1970s Richard Nixon turned the United States Post Office Department into a government own corporation to be run for a profit and renamed it the United States Postal Service, and since then republicans have been discussing the possibility of privatising the Postal Service completely. However the Postal Service was established as just that - ‘a service’, and is currently the only organisation capable of delivering to the most rural (and therefore unprofitable) regions of the country, the USPS should be thought of as a public service, not a business, so it is ridiculous to try and run the organisation as one. Devoy is just he doing what he was appointed to do, treating the USPS as a business and trying to improve profitability, in his defence his actions haven’t directly demonstrated he is set on undermining the election. But considering Dejoy’s conflict of interest through heavy investment in USPS competitors it seems he is fair from innocent in this crisis, in addition to amounting to election interference this issue with the USPS crisis is clearly yet another example of Trump-era cronyism.