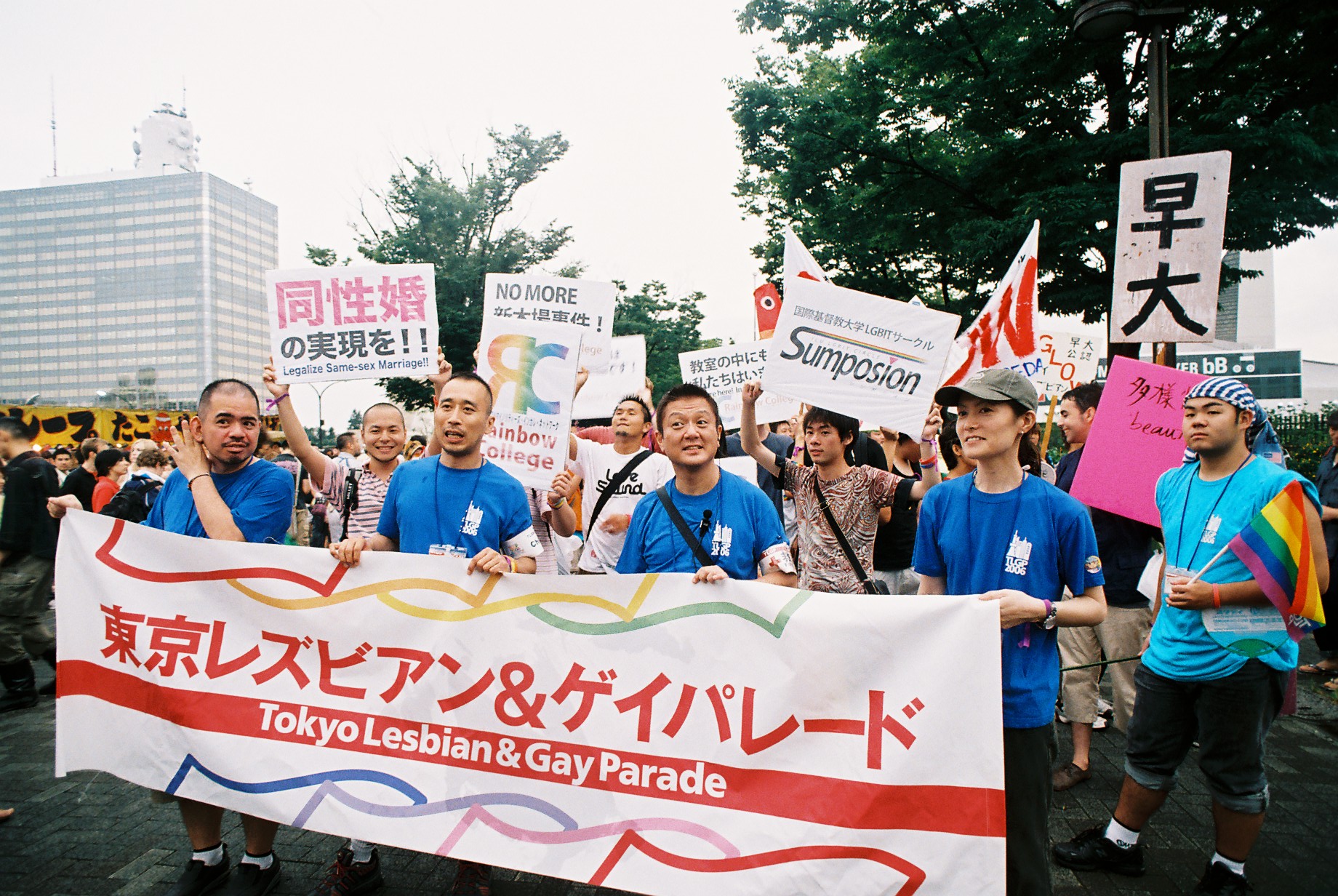 In the run up to Japan's 2021 Liberal Democratic Party leadership election, frontrunner Taro Kono announced his support for same sex marriage and expressed his support for the Japanese government discussing the feasibility of legalising same sex marriage. This followed the Sapporo District Court of Japan declaring the unconstitutionality of a 1984 law banning same-sex marriage earlier in the year. Should Japan follow Taiwan’s lead and become the second country in Asia to legalise same sex marriage? Is it realistic when the issue has long been controversial within Japan's ruling Liberal Democratic Party? Or is this just Taro Kono's cynical attempt to stand out form the crowd and grab power?
Stats of Viewpoints
Current laws should just be extended
0 agrees
0 disagrees
No
0 agrees
0 disagrees
Yes
0 agrees
0 disagrees
Viewpoints
Add New Viewpoint

Current laws should just be extended

Japan's current laws on same-sex partnership should just be extended beyond the 124 municipalities and five prefectures it is legal in, legislation changing massively could cause a backlash, especially in a country as traditional and resistant to change as Japan. Japan needs to change its heterosexual marriage bureaucracy before adding to the confusion of antiquated bureaucracy surrounding marriage, Japan is still one of the few industrialised nations requiring couples to have the same surnames, the UN Committee on the Elimination of Discrimination Against Women has criticised the Japanese government for this. It has previously been trialled that married couples can have different names but this hasn’t really worked, the issue of same-sex marriage would clearly overlap in this regard, issues around this should be solved before marriage laws and bureaucracy become increasingly complex. Japan has a long way to go to simplify their marriage bureaucracy, and adopting a system already in place in some places is more likely to be implemented and work out in such an overly bureaucratic country.

Legalising same-sex marriage in Japan would be unpopular in such a land of tradition, a legal change of this kind would widely be viewed as a threat to tradition, culture and the Japanese family. While homophobia in the west is often based religious belief, fear, or antiquated gender concepts, in Japan these attitudes are more centred around family pressures, sociocultural expectation to get married, have children and continue the family in order to provide care for older family members. These characteristics are much more deeply ingrained in the culture, and with a rapidly falling population, and so many other equality issues left unchallenged in Japan, this is probably the last cultural battle that needs to be fought in the country at the moment, considering Japan already offers a partnership certificate. Furthermore, while considering on the one hand if Japan 'should' legalise same-sex marriage, on the other hand, 'could' Japan even legalise it? In April 2021 the Liberal Democratic Party (LDP) announced it would pass an LGBT law to counter discrimination, but proceeded to water down the legislation in the coming months, during which time a lot of anti-LGBT prejudice surfaced amongst the members of the ruling conservative LDP.

LGBTQ groups in Japan are hopeful the upcoming leadership election will help lead to the legalisation of same sex marriage in Japan. Civil partnership in the form of same-sex partnership certificates are already legal in over 20 localities across Japan, it is past time for this to be established officially on a national level. The majority of Japanese people are in favour of legalising same sex marriage, 65% according to polls conducted by Asahi Shimbun, that's a higher percentage than even Taiwan where it was legalised in 2019. Furthermore Japan has a long vibrant history of homosexuality, which was outlawed and discouraged fairly recently in the long history of the nation, following the westernisation of the Meiji period. Japan has long been eager to stand out as a modern global leader that respects human rights and should therefore be racing to demonstrate their recognition of the rights of same-sex couples.