What happened during the mistrial of Joshua Schulte? 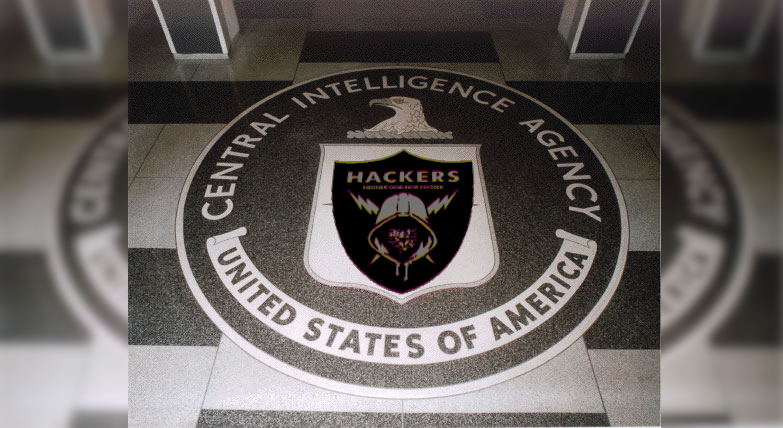 In 2017 Wikileaks published the so-called “Vault 7” leaks, confidential CIA documents that demonstrated the agency’s ability to hack into networked cars, smart TVs, web browsers, and popular operating systems, and even hide their activities and make it look like the devices were not hacked. In 2018 former CIA contractor Joshua Schulte was arrested and put on trial for what federal prosecutors described as "the single biggest leak of classified national defence information in the history of the CIA" [1]. However, Schulte pleaded not guilty to 15 charges mostly related to the Espionage Act, and was only convicted of the most minor charges of contempt of court and making false statements to the FBI; the judge ultimately declared a mistrial. So, what really happened in the mistrial of Joshua Schulte for the Vault 7 leaks, and why is he still behind bars? [1] wsws.org/en/articles/2020/02/15/schu-f15.html
Stats of Viewpoints
Ridiculous show trial
0 agrees
0 disagrees
Viewpoints
Add New Viewpoint

The trial of Joshua Schulte ended in mistrial as the government have no direct proof he sent the files to Wikileaks, only circumstantial evidence, the crux of the prosecutors argument is that Schulte is a bad actor based on his bad relations with ex-colleagues at the CIA. Aside from the separate trial for alleged child pornography on Schulte's electronic devices, the real questions to be answered in this case are by the US government and intelligence agencies – why are they spying on their own citizens and shouldn't that be seen universally as the ultimate illegality here? But additionally, and just like the trial of Julian Assange, Schulte has been held in a maximum security prison, treated as a criminal, losing his job, home, and reputation; what happened to being innocent until proven guilty in the US justice system?