Should prostitution be legal? 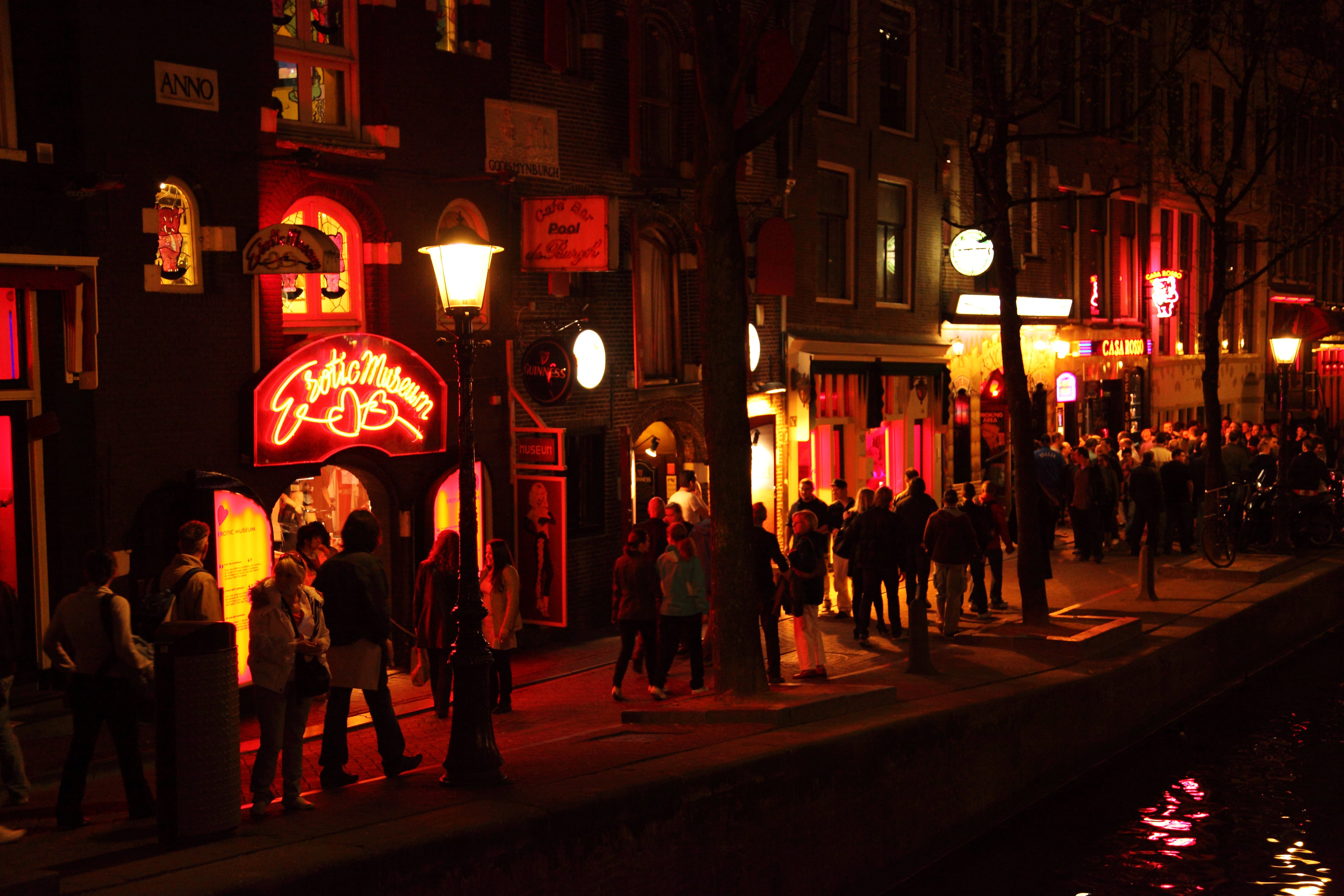 The world is divided on the legal question of prostitution and/or sex work. There are various levels of legal protection or prosecution for sex work in different countries, ranging from complete prohibition, through decriminalisation, to full legalisation, sometimes with differing rules within regions of a country. But, ethically speaking, should these practices be protected or punished? Is there evidence supporting the benefits of the punishment or legalisation of prostitution? What is the wider social picture, what other effects does legalising or prohibiting prostitution have on a society?
Stats of Viewpoints
Yes
0 agrees
0 disagrees
Viewpoints
Add New Viewpoint

Proponents of legalising prostitution see sex work as a legitimate occupation, while prosecuting this industry is clearly ineffective in what amounts to a victimless crime, regulating sex work can help to protect people who are vulnerable while it is illegal. While such work is often associated with crime, proponents of legalisation argue that regulation of sex work as an industry will reduce crime, improve public health, and reduce harm those involved - getting prostitutes off the streets and able to work in relative safety. Likewise legalising and regulating prostitution carries a tax incentive for governments and could massively increase tax revenue as prostitution is estimated to be a billion dollar industry worldwide, and by the same merit it can also help people out of poverty on an individual basis. It should be up to consenting adults to have the freedom to make their own choices, but for this industry that is not going away despite what legislation you throw at it, regulating to reduce harm and protect vulnerable people should be seen as most valuable solution.