How will the international community cope with the Afghan migrant crisis? 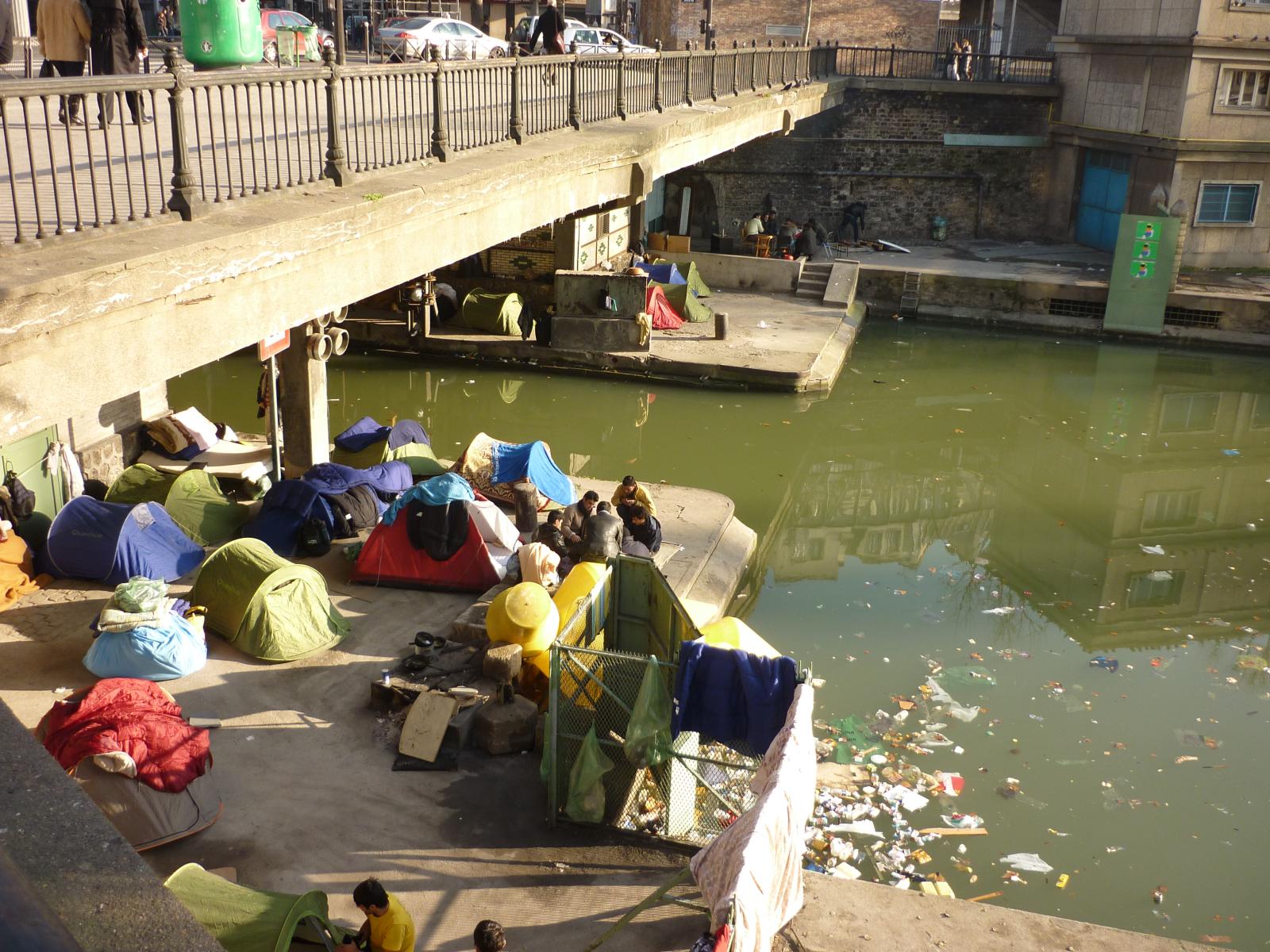 Kabul fell to the Taliban on the 15th August 2021, as the United States failed to pull out of Afghanistan on the Biden Administration’s crude intended date of September 11th 2021 and began to stage a swift evacuation. The world was shocked by images of Afghans trying to cling onto US military planes as they left the country, with a few falling to their death rather than be left to the Taliban. A migrant crisis is now widely anticipated, following the Taliban’s swift take over and the hasty withdrawal of foreign military forces, with people that have worked with foreign militaries or that fear a repeat of the brutal Taliban rule of the 1990s expected to flee the country. This situation is likely to generate a new refugee crisis, or at least worsen current migrant crises internationally; so how will the international community deal with it? Will we see a repeat of Syria, with the bulk of refugees being supported by just a handful of nations and illegal immigration being an era-defining and divisive political issue? Or are there more reasonable possible outcomes for this horrible situation?
Stats of Viewpoints
The nations involved with the failed war NEED to take refugees
0 agrees
0 disagrees
Viewpoints
Add New Viewpoint

The nations involved with the failed war NEED to take refugees

Foreign nations are responsible for extending the War in Afghanistan from a war to dismantle al-Qaeda to a war of regime-change and a national building exercise that has been tried and failed so many times in Afghanistan, they should be held responsible for the forthcoming migrant crisis. These nations should be moving to setup safe routes for refugees and building a framework to allow refugees safe passage out a Afghanistan. It is vital that obstacles to migration are removed in such a time for the Afghans who supported militaries from the US, UK and Europe who are now in serious risk form retribution from the Taliban. The Taliban have, thus far, been accommodating to allowing the withdrawal of foreign personnel stationed in Afghanistan and even Afghanis wishing to flee. The international community needs to act fast to secure safe passage for people at risk, and the nations who have played the largest part in the War in Afghanistan in the last two decades should be first in line to offer such safe passage.