Is “seasteading” the solution to the climate crisis? 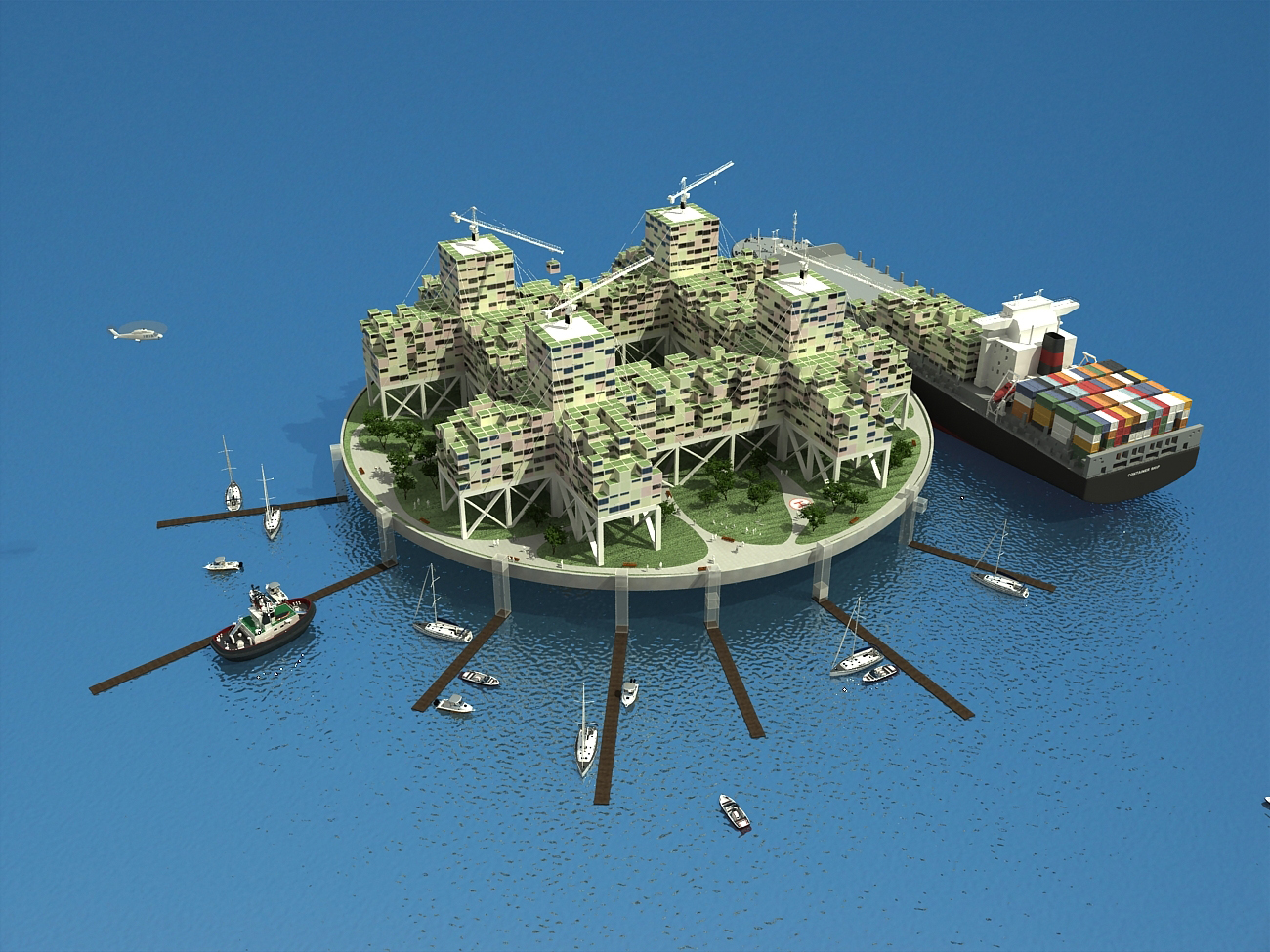 Seasteading has been posited as a solution to the climate crisis, the concept involves creating a permanent community of sea-based dwellings that could avoid the rising sea levels of climate change and allow these communities to experiment in alternative forms of government. Organisations such as the Seasteading Institute and companies such as Blueseed are actively trying to realise this concept by using ideas including modified ships, oil platforms or even designing floating islands to entice supporters and investors to the high seas. However there are critiques of the idea that argue against the practicality and logic of seasteading, but for island nations, vulnerable to rising sea levels, could seasteading be the answer to the possible loss of land due to tidal incursion? Is there really going to be a blue revolution? Is “seasteading” the viable solution to climate crisis?
Stats of Viewpoints
No
0 agrees
0 disagrees
Viewpoints
Add New Viewpoint

This is just a libertarian’s wet dream (pun intended), but will probably lead to further polluted oceans and more avoiding of taxes and protective legislation that cripples societies currently, and may just attract criminals. If you look at how controversial land reclamation projects are today and how nations dispute even the smallest outcrops of land, seasteads would open up a massive pandoras box of sovereignty issues that history has already shown would hamper any efforts to seastead. For example efforts to establish a seastead in French Polynesia and Phuket, Thailand have gone spectacularly wrong. Seasteading is just a way for the rich to ignore climate crisis and establish a way out, a way out of laws and taxation, a way out of trying to fix the damage done to the climate, and a way out of caring.