Is litigation the answer to Climate Change? 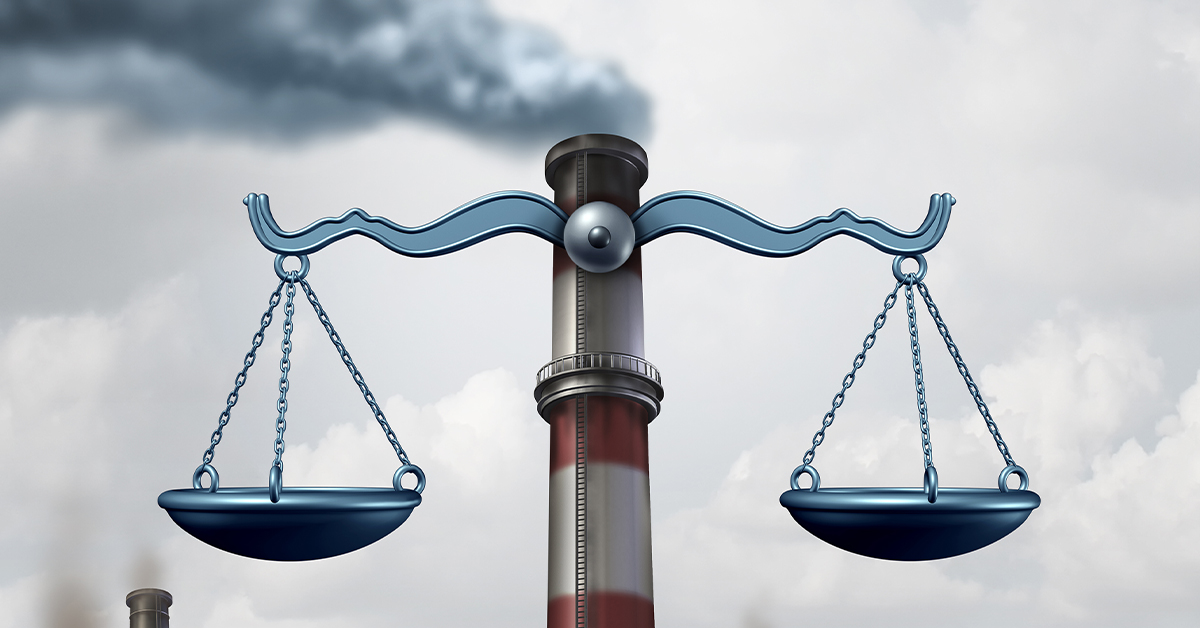 Climate change is probably the biggest threat to face humanity in the 21st century but activism seems to increasingly be moving from the streets and online into the courts. While street protest movements such as Extinction Rebellion raised a massive amount of awareness globally, a growing number of environmental and human rights activists and lawyers are beginning to sue companies and governments for not doing enough, or breaking agreements, to mitigate climate change. The United States currently has well over a thousand of such cases pending in their court system. Is this the best way to fight climate change? Are we likely to see more of this type of action? Is litigation the answer to Climate Change?
Stats of Viewpoints
Yes
0 agrees
0 disagrees
Viewpoints
Add New Viewpoint

In 2015 Asghar Leghari, a Pakistani lawyer, filed a petition arguing that the government was violating their population’s human rights by not meeting their responsibilities in regard to climate change. The High Court sided with Leghari and ordered the government to step up action and appointed an overseeing body to make sure it happened. Environmental organisation Urgenda similarly sued the government in Holland, arguing that by not addressing the problem of climate change the Dutch government is endangering the lives of their citizens in the future. The courts again decided in Urgenda’s favour and this pressure led to the Dutch government closing a coal fired plant and upping subsidies for renewable energy. In Australia, the UK, Brazil, Spain, New Zealand and Germany, similar cases have also been won or are under way, proving that legally speaking governments are failing to protect their citizens from the very real threats climate change poses in the immanent future, and those citizens are able and increasingly willing to litigate over these issues.