Has China really lifted so many people out of poverty? 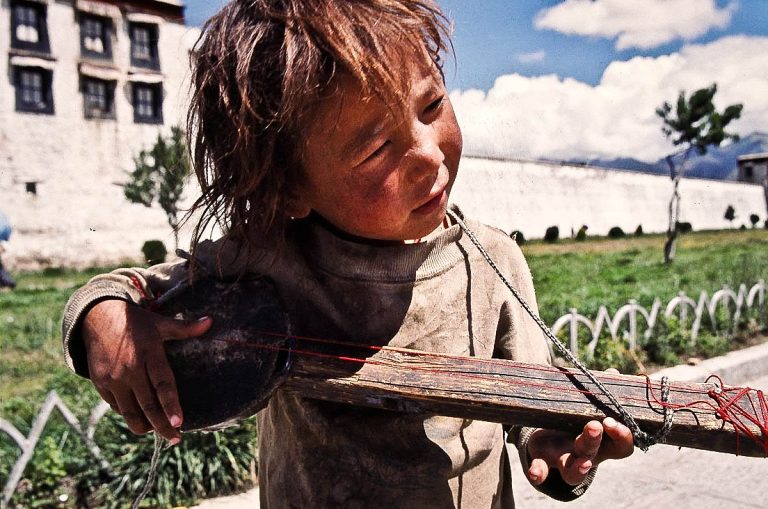 China has reduced their poverty rate from 88% to just 0.7% from 1981 to 2015, bringing 850 million Chinese people above the poverty line through sustained economic growth, according to data collected by the World Bank. In February 2021, Chinese President Xi Jinping announced that China had eradicated extreme poverty, a threshold that measures extreme poverty as earning less than $620 USD a year, which amounts to $1.69 USD a day. However the World Bank’s poverty threshold is $1.90 USD per day, and many experts have long questioned both the way that China measures poverty and the validity of other economic markers such as the country's GDP. So, has China really lifted so many people out of poverty? data.worldbank.org/indicator/SI.POV.DDAY?locations=CN news.yahoo.com/chinas-xi-declares-victory-ending-110131790.html
Stats of Viewpoints
No, poverty has just been redefined…
0 agrees
0 disagrees
Viewpoints
Add New Viewpoint

No, poverty has just been redefined…

China hasn't eliminated poverty as claimed, but has rather redefined what constitutes poverty in a publicity campaign to maintain stability in the face of massive income disparities. Even the World Bank's data should be taken with a pinch of salt, as it clearly states it is the result of the organisation's Development Research Group working with household survey data obtained from statistical agencies linked to the Chinese government. President Xi Jinping's claims are further undermined by China's own Premier of the State Council, Li Keqiang, who stated at his annual press conference in May 2020 that China has over 600 million people still living off $140 USD every month (closer to 80 cents an hour). Xi Jinping claims are purely optics to bolster his leadership at home and internationally.