Is it time for the US to look into its history of cultural genocide? 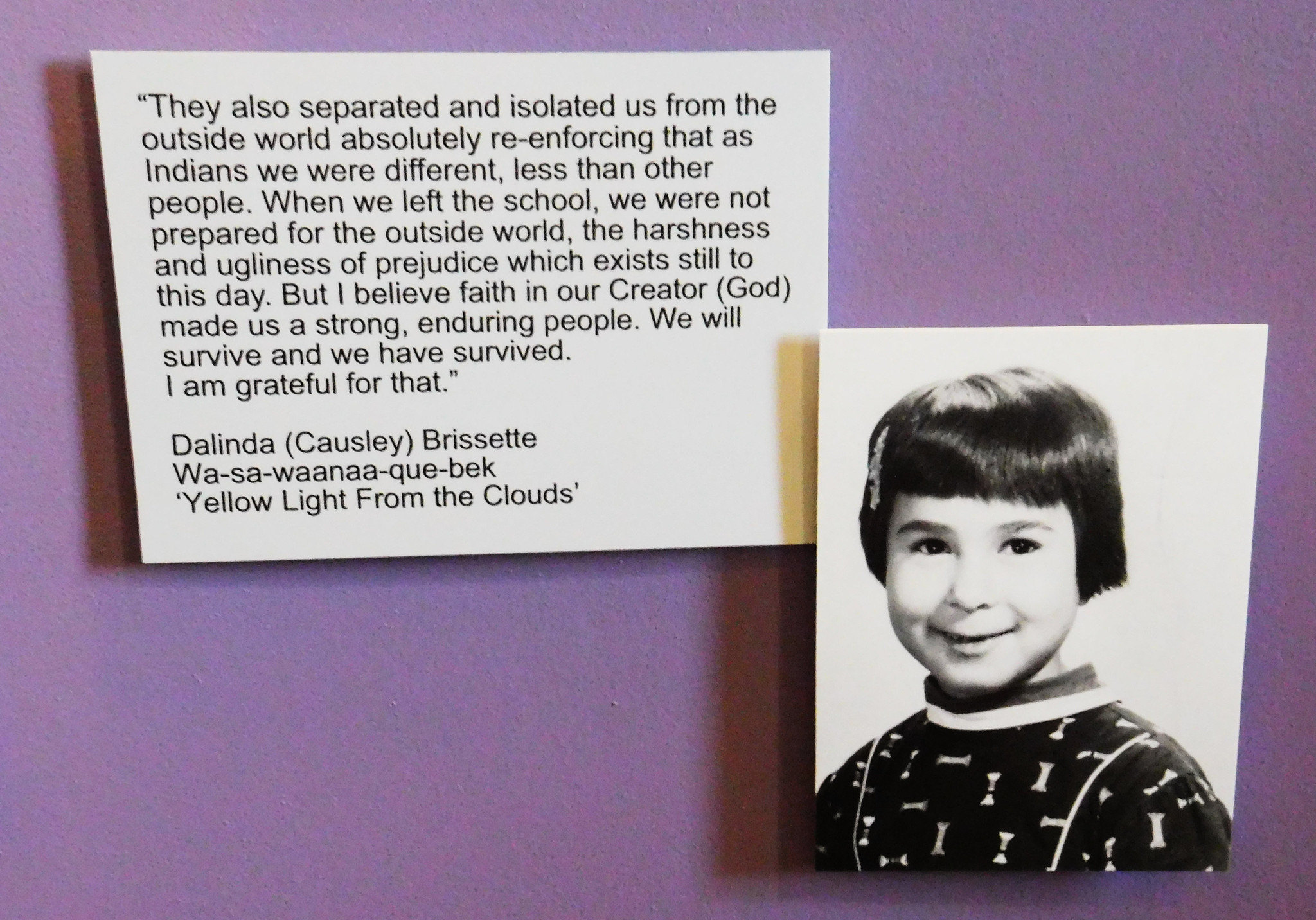 In 1819 the United States passed the Indian Civilization Act, a forced cultural assimilation policy that established a network of boarding schools that took Indigenous children from their parents and communities. In 2021 the US Senate approved the first Native American as the head of a cabinet agency, appointing Representative Debra Haaland of New Mexico as Secretary of the Department of the Interior. Following the recent discovery of a mass grave at a religious American Indian boarding school in British Columbia, Canada, Debra Haaland announced that the US federal government will be launching an investigation Indigenous boarding schools in the United States. Is it time for the US carry out a full investigation into its history of cultural genocide against Native Americans?
Stats of Viewpoints
No
0 agrees
0 disagrees
Viewpoints
Add New Viewpoint

All Americans know the history of their country and rehashing it as genocide will just be culturally and politically divisive, in an America that is already dangerously divisive, and could worsen events of unrest, for example what happened on 6th January 2021. The depiction of European contact with the Stone Age societies of the Natives in America as a uniquely vicious act of genocide simplifies an incredible complex history in order to generate inappropriate guilt and generate shame in white Americans. Just like the issue of reparations the label of genocide would be likely worsen societal tension in the US, while not going far enough to rectify the historic suffering caused in any way. Opinion is even thought to be divided among Native Americans, some of whom would find the issue of an apology at this point in history absurd while many others would deem it not enough.