What do you think about the decline of the Japanese population? 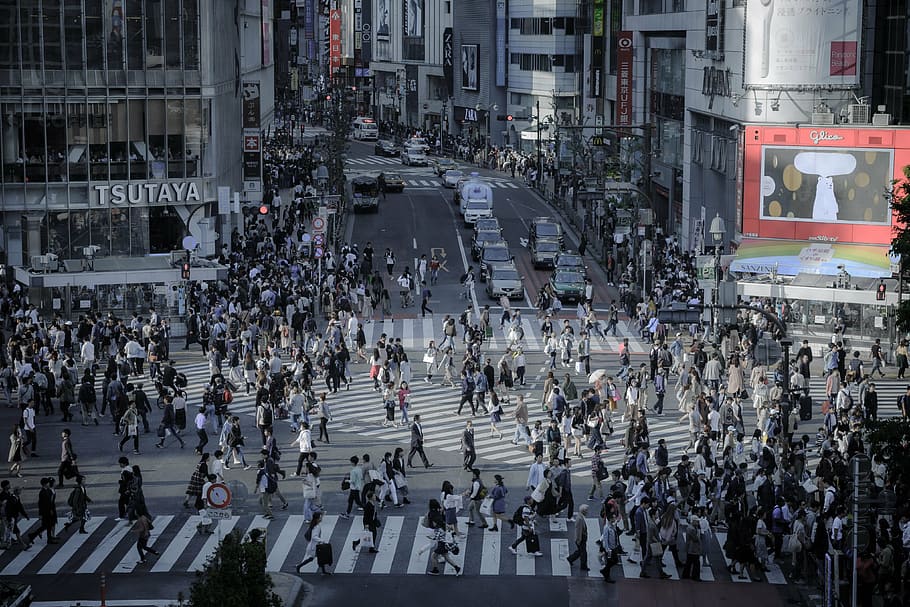 Japan’s population has been in decline since 2011 and currently stands at around 126 million. The country's population is expected to decline by a further 20.7 million people by 2050, or around 16%, and if this current rate does not change the population is expected to fall to just 42 million by the end of the century. The reasons for this decline are low fertility rates (1.41 per woman, and only 1.09 in Tokyo) and minimal immigration, Japan also has one of the highest life expectancies in the world making the nation an ageing society and puts a lot of strain on the economy. Should Japan be concerned about this level of declining population? What effects will such huge demographic shifts have on the country? What do you think about the decline of the Japanese population?
Stats of Viewpoints
An existential threat to the country
0 agrees
0 disagrees
Sustainability is now more important than growth
0 agrees
0 disagrees
Viewpoints
Add New Viewpoint

An existential threat to the country

If Japan's population continues to fall the economic, social and cultural consequences could be devastating to the country, Japan looks to lose everything with such a high rate of population decline. Population ageing increases healthcare expenditure, raising taxes and increasing pressure on the population, Japan already had an oppressive work culture and as well as birth rates being low, stress and suicide are very high in the country. Japan currently pays cash incentives to make finances easier and incentivise young couples to start a family, but while paying newlyweds can ease economic stresses somewhat this is only a start, Japan cannot simply spend its way out of this looming crisis. The government is also trying to adjust the population's work life balance, but arguably these measures are incremental and do not go far enough, Japan should be implementing a four day working week, forcing job sharing and forcing the longer optional paternity and maternity leave that people are still reluctant to use.

Commonly held attitudes to population, like economics, are based on the myth of infinite growth, what we need to accept with both is that negative growth is actually fine and unavoidable at some point, just a natural fall to a state of equilibrium and sustainability. A growing population has historically been seen as making a nation dynamic and powerful, but if we are to deal with the crisis of the 20th century this is one of the first paradigms that needs to be rethought. In population biology, carrying capacity is the environment's maximal load of a given organism, and while technology may aid in expanding this number, why should be want to grow anywhere near the point of approaching this level of overpopulation, indeed some would argue that we already have. Moving forward we need to achieve world population equilibrium, maintain reasonable population density, ecological balance, and adequate food production.