Batterygate: Are iPhones built to fail? 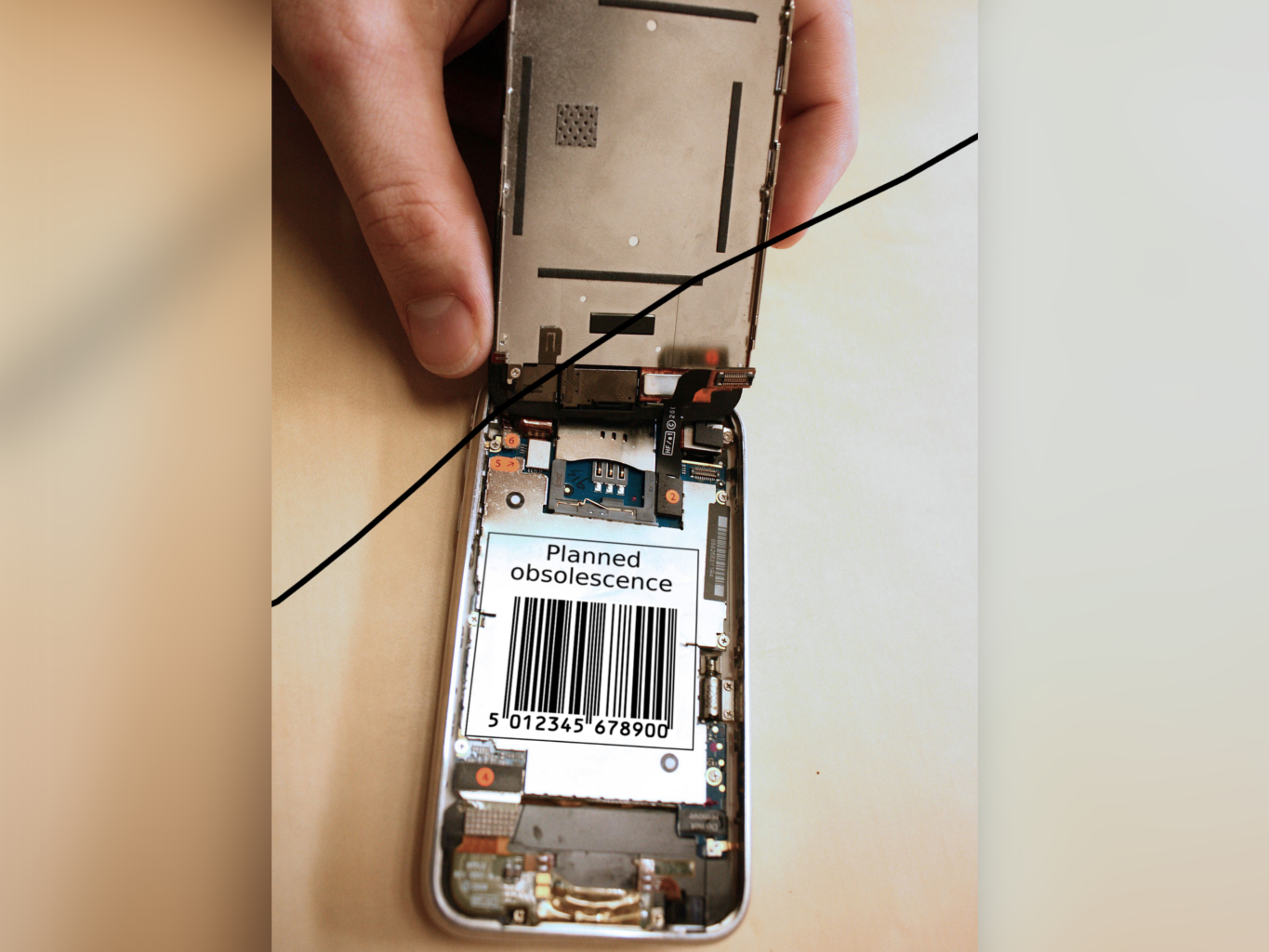 Apple has long received accusations of using planned obsolescence to boost sales of their iPhones. Accusations have mostly surrounded the batteries in their smartphones and the issue is therefore sometimes referred to as “Batterygate”. This issue has been the motivation for numerous lawsuits against the company internationally, which have often ended in Apple settling or being fined. However the company maintains that they do not intentionally manipulate their devices to drive customers to upgrade, but have to control battery performance to maintain the stability of their devices. Is this unfair inbuilt obsolescence? Or are Apple ultimately trying to make their devices last longer?
Stats of Viewpoints
No
0 agrees
0 disagrees
Yes
0 agrees
0 disagrees
Viewpoints
Add New Viewpoint

Although "Batterygate" has become a source of controversy for Apple the reasons as to why batteries in iPhones has issues is actually largely misunderstood and actually the opposite of planned obsolescence. Apple actually slow older iPhones in order to protect the devices electronic components, as ion-lithium batteries especially become temperamental as they age and not doing so would open iPhones up to problems in the long term - namely frequent unexpected shutdowns and component failure. So by purposefully underclocking an iPhone's CPU Apple are able to preserve system stability and prevent unexpected restarts in the long term, therefore extending the lifespan of these devices, which is essentially the complete opposite of planned obsolescence. Furthermore Apple have openly stated that they wouldn't "intentionally shorten the life of any Apple product, or degrade the user experience to drive customer upgrades" [1], and have attempted to rectify this issue by adding battery health information to iOS 11.3 onwards, allowing users to control and disable these functions.

Apple were the first mobile phone manufacturer to really get away with making it incredibly difficult to replace the battery in their phones, making it highly profitable for the company with a heft price tag for official replacements and the threat of voiding warranty if the customer tried to do it themselves or through a third party. This on its own is evidence of planned obsolescence but the fact that the company have admitted to slowing down phones intentionally has just complicated the matter further and led to massive pay-outs in various lawsuits the company has lost. The automotive industry overcame similar issues by passing "right-to-repair legislations and Batterygate has led to increased support and public awareness for such legislation. More countries should pass right-to-repair legislation to allow Apple customers access to independent repair shops and manufactures batteries from cheaper distributors, so iPhone batteries are not so difficult to replace.