What is modern monetary theory? 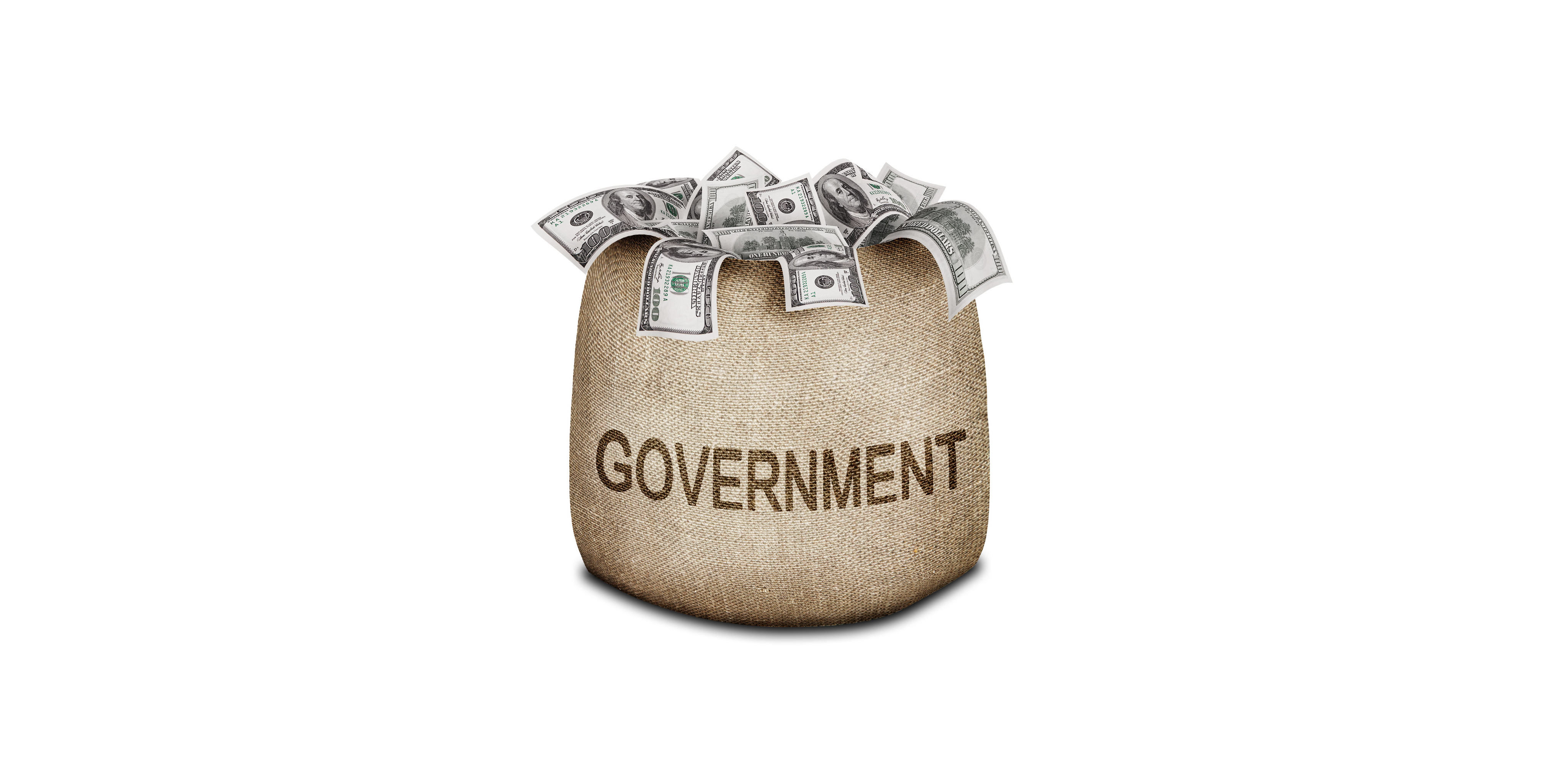 Modern monetary theory (MMT) represents a big departure from conventional economic thinking, and its relevance and merit therefore remain hugely controversial. MMT has its roots in Georg Friedrich Knapp’s theory of ‘chartalism’, originally published in 1905, arguing that, post-gold standard, fiat money is closer to a ‘creature of law’ than a commodity. MMT has been built upon by many economic theorists since and is often described as post-Keynesian economic theory generally advocating government intervention during recessions and depressions, and also been seen as a compliment to monetary circuit theory, which regards money as an endogenous creation of banks. It wasn't until 2019 that the first textbook on the subject was published. What is modern monetary theory? Can it help soften the inevitable post-pandemic economic downturn? Is it valuable to economies that have been failed by austerity in the past?
Stats of Viewpoints
Best way following the Great Recession
0 agrees
0 disagrees
Viewpoints
Add New Viewpoint

MMT is a macroeconomic theory that proponents claim describes the modern post-2008 global economy much more accurately than classic economic theories, it describes currency as a public monopoly that governments utilise along with taxation to balance employment and inflation. Critics claim that MMT will lead to high national deficits that will lead to damaging inflation, however with COVID-19 we are noticing a massive collapse in demand, which will have clear deflationary effects. Furthermore the pre-COVID global economy can be defined by chronically low inflation with a abundance of private capital and historically low interest rates, and if all countries need to increase their national debt at the same time this avoids currencies crises. MMT maybe the bold experimentation that the post-COVID depression calls for, comparable to FDR’s New Deal to deal with the great depression.