How communist is Vietnam really? 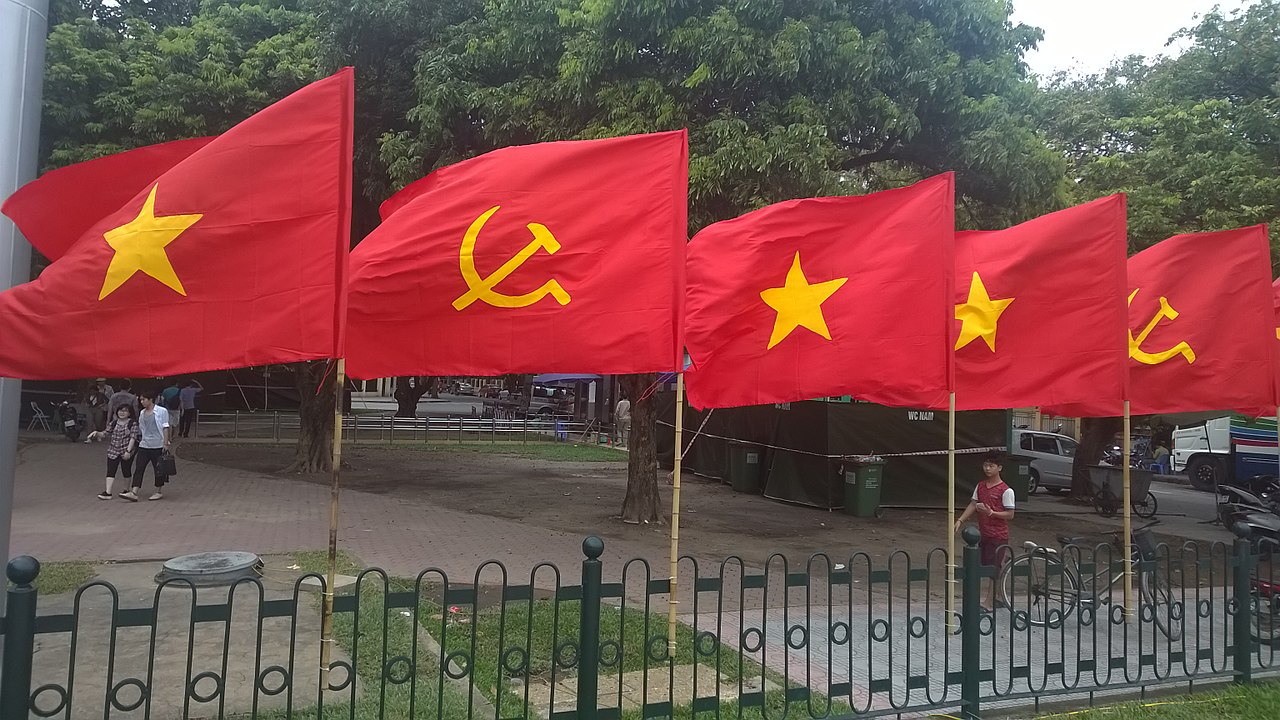 Vietnam had a tumultuous 20th century, part of French Indochina until independence in 1945, divided between pro and anti-communist governments leading to the Vietnam War, and even pushing back extensive US intervention to become a unified communist state in 1976. What followed was a period of economic isolation until the country opened up to the global economy in the 1980s, and has since experience massive economic growth, consistently ranking as one of the fastest growing economies in the world. However there seems to be varying opinions on whether Vietnam is a truly communist country at present or if it has truly been absorbed by the global market economy. So, how communist is Vietnam really?
Stats of Viewpoints
Communist party, capitalist economy
0 agrees
0 disagrees
Viewpoints
Add New Viewpoint

The answer is both, Vietnam is a truly communist country at present AND has truly been absorbed by the global market economy. Vietnam is governed as a one party state and the ruling communist party is open about their Marxist–Leninist ideology, the party is steeped in the history of Ho Chi Minh thought and still requires that university students are educated this way. The government still has 8 official directions that the country follows, and still intends these aims to lead the country towards communism, with the eighth direction literally just being to build a strong and pure communist party. But despite this Vietnam has long been expected to become one of the world’s top 50 largest economies by 2050, benefitting from Special Economic Zones of reduced taxes and government investment in much the same way as China.