Should the UK government be doing more to save the UNESCO status of Stonehenge? 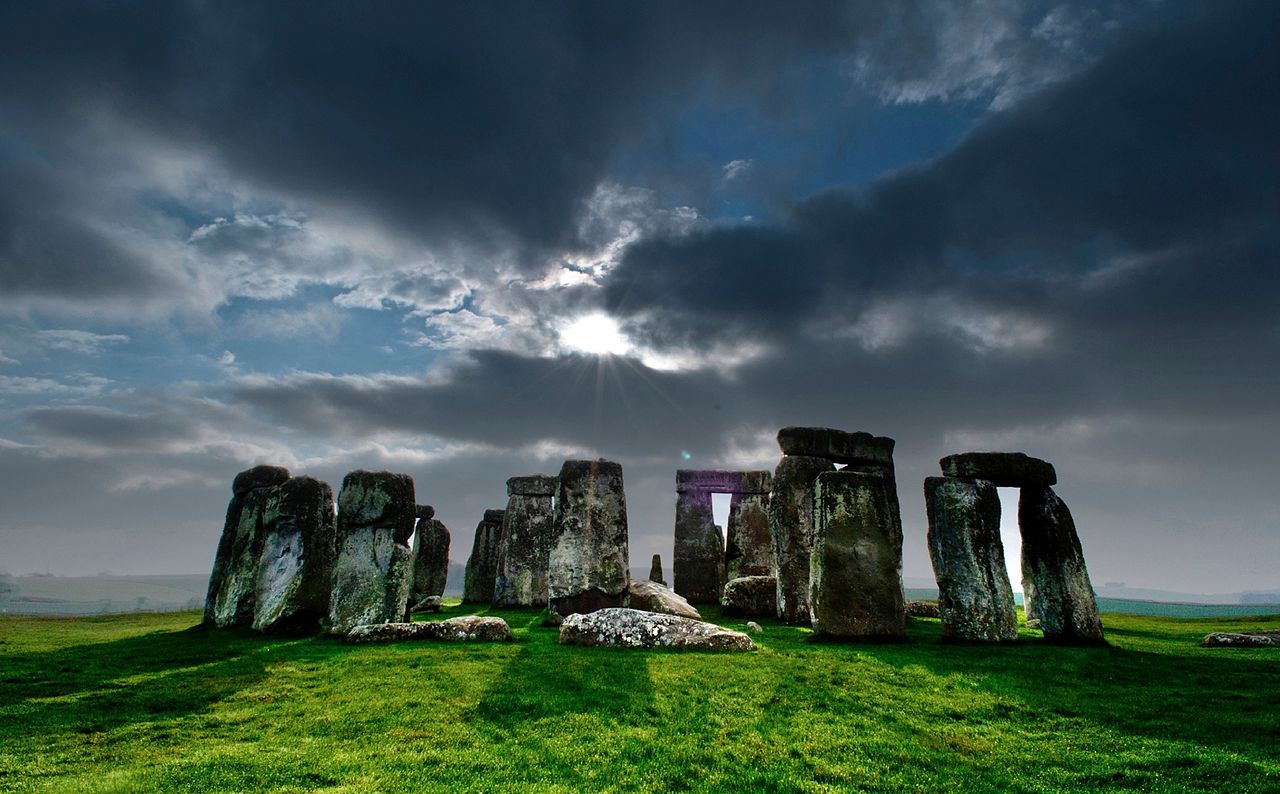 Stonehenge may lose its UNESCO world heritage status because of the building of a new road that has been given the go-ahead by the UK government. This follows the UN body removing cultural heritage status from the British city of Liverpool in 2021, for the building of a new football stadium for Everton Football Club alongside the historical assets of the city's Victorian waterfront. UNESCO have warned that Stonehenge will be stripped of its world heritage status in a similar manner, if a two-mile tunnel is built on the site as the organisation argues it would have an adverse impact on the monument's historic value. If this happens Stonehenge will join many other sites around the UK on the list of "world heritage in danger". Is the UK failing to preserve its historical and cultural landmarks? Should the UK government be doing more to save the UNESCO status of Stonehenge?
Stats of Viewpoints
Yes
0 agrees
0 disagrees
Viewpoints
Add New Viewpoint

Stonehenge is, in effect, Britain’s pyramids - a place of unrivalled international historical significance and the very top of British cultural heritage. UNESCO have criticised the UK government directly, claiming they are failing to fulfil their obligations to protect such sites from irreversible loss, and now a road threatens this important prehistoric site. According to Chris Blandford, the president of World Heritage UK, British government ministers show a “great reluctance to want to make the most of our World Heritage” [1]. Most shockingly this has followed on from a series of important new archaeological finds made in February 2021, Neolithic and Bronze Age artefacts, graves, pottery were found in the vicinity of the proposed roadway.

The majority of world heritage sites in the UK are run by local authorities that have seen funding cuts since 2010 due to government austerity measures and the abolition of regional development agencies. Under this massive financial pressure cash-strapped local councils increasingly under pressure to approve contentious developments and building schemes that destroy the historic value of their cultural assets. This can be noted in Liverpool, where a new riverside football stadium for Everton FC alongside the city's historic Victorian Docks has already led to UNESCO revoking the city's heritage status, the UK government should do much more to safeguard the country's historical and cultural heritage.