How did Ghana become the first independent West African country of the 20th century? 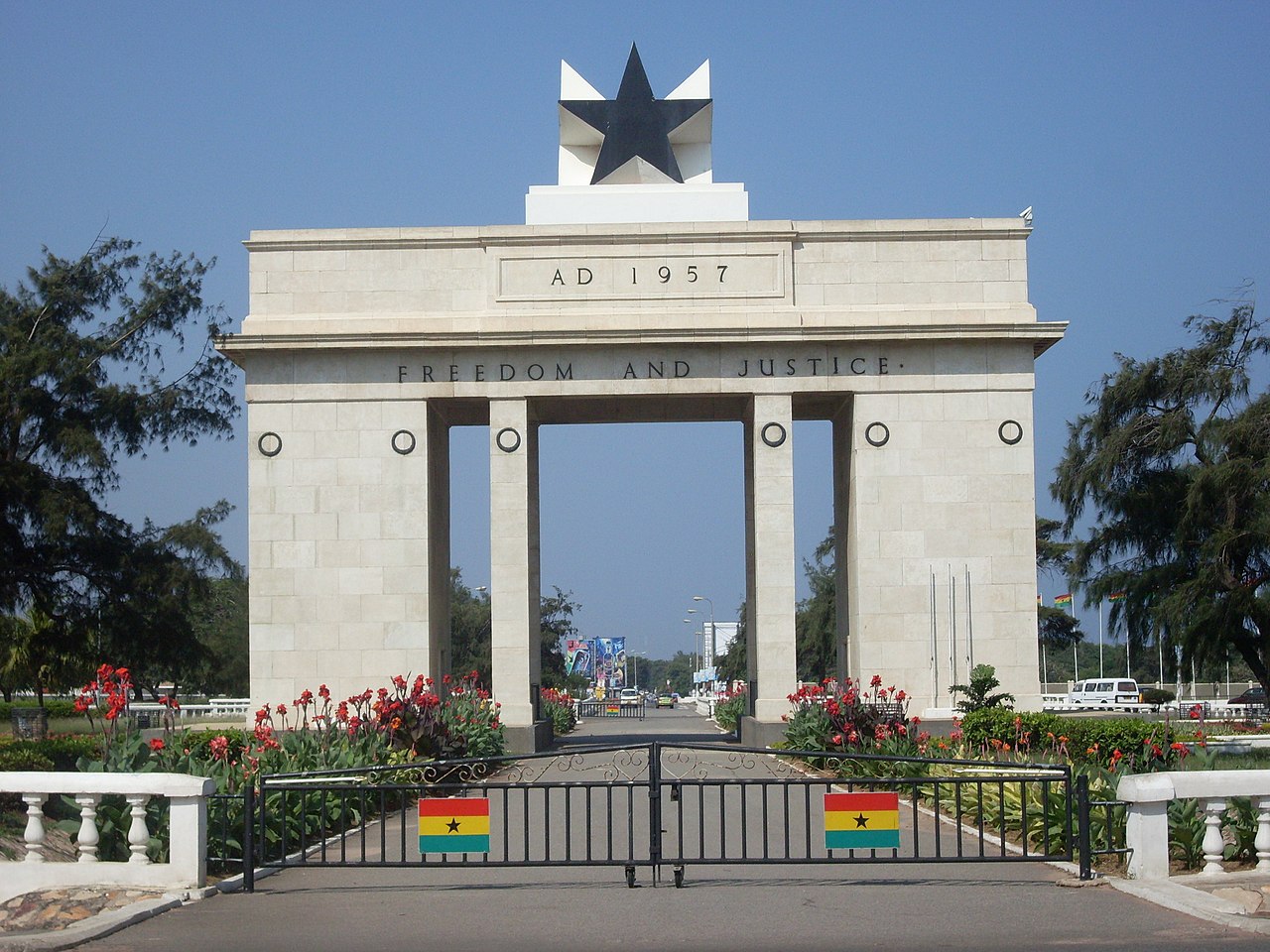 Following the age of European imperialism that imploded in the Second World War, Ghana became the first true post-colonial nation south of the Sahara, with the Ghana Independence Act 1957 paving the way for the Convention Peoples Party under President Kwame Nkrumah declaring the country a republic in 1960. This movement for independence was built upon over a 100 years of native resistance to British colonial rule in the territories that went on to make up the moderner Ghanian state, Gold Coast, Ashanti, the Northern Territories and British Togoland. This successful independence movement was immensely influential and went on to inspire similar movements across Africa, with the emergence of new independent states following throughout the 1960s and in the subsequent decades. How did Ghana gain independence and become the first West African state to successfully reject European colonialism? What led to a period of military coups and instability in Ghana less than a decade later? What is the legacy of this period of history?
Stats of Viewpoints
Nkrumah’s non-aligned pan-Africanism
0 agrees
0 disagrees
Viewpoints
Add New Viewpoint

You cannot understand Ghana’s independence movement without mentioning the story of one man, Dr Kwame Nkrumah. Educated in the United States, following World War II Nkrumah played a pivotal role in the Fifth Pan-African Congress in England, widely considered to be the focal point of international independence movements of the next decade. Nkrumah returned to the Gold Coast and spent years in prison due to his organising of the United Gold Coast Convention and pushing for independence, he went on to form the Convention Peoples Party in 1949, which won an election in 1951 and freed Nkrumah from prison. Following the establishment and then independence of Ghana, Nkrumah was made president, declaring Ghana's independence was meaningless without total liberation of the continent, something that became central to his foreign policy and inspiration across Africa. Nkrumah was ousted by the National Liberation Council in 1966 and the country was run as a military dictatorship, redirecting money from Nkrumah's agriculture and industrialisation projects and toward the military, effectively undoing the much of the progress made in Ghana’s struggle for independence.