What does Craig Murray’s contempt of court charge mean for British journalism? 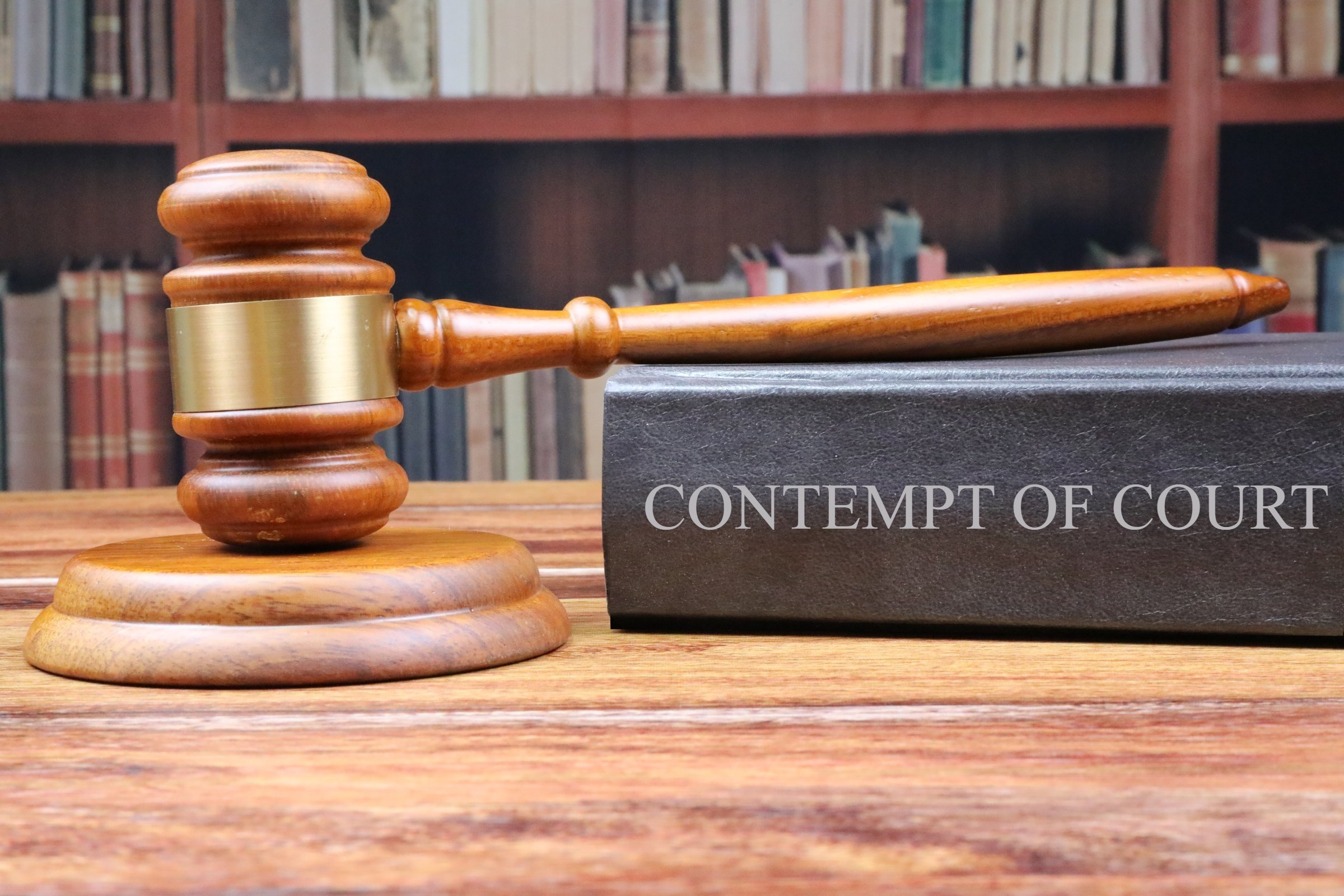 Craig Murray is a former UK diplomat, human rights activist, and blogger who was imprisoned on August 1st 2021 on a contempt of court charge for publishing details from the trial of Scottish MP Alex Salmond on his blog and on twitter. Alex Salmond was on trial over charges of sexual harassment and attempted rape, and himself found not guilty; Murray covered the trial alleging the Scottish National Party leadership, the Scottish government, the Crown Office and Scottish police had conspired to frame Salmond. Craig Murray has become the first person in the last 70 years to be incarcerated for media contempt for writing on his blog, and the first ever to be prosecuted under “jigsaw” identification, meaning readers could have put the pieces of the case together by reading his blog. What are the implications of Craig Murray’s contempt of court charge?
Stats of Viewpoints
Negative for independent journalism
0 agrees
0 disagrees
Viewpoints
Add New Viewpoint

The contempt of court charge for Craig Murray is disproportionate and could have serious repercussions for journalism and especially independent journalists. The main justification for this was over the matter of ‘jigsaw identification’, that this blog posts and tweets could lead people to put together the pieces of the ‘jigsaw’ to identify the accusers in the trial, but according to a Panelbase survey 81% of people asked learned the identities from the mainstream media. In spite of this Judge Lady Dorrian sentenced Murray to eight months in prison and cynically referenced having to treat him differently as he was a journalist in new media and should be treated differently, as mainstream media are self-regulated. This judgement was made despite the fact that Murray didn't name anyone involved in the case directly and it cannot be proved that anyone actually did identify people involved in the case from Murray's writing.