Who was Yukio Mishima? 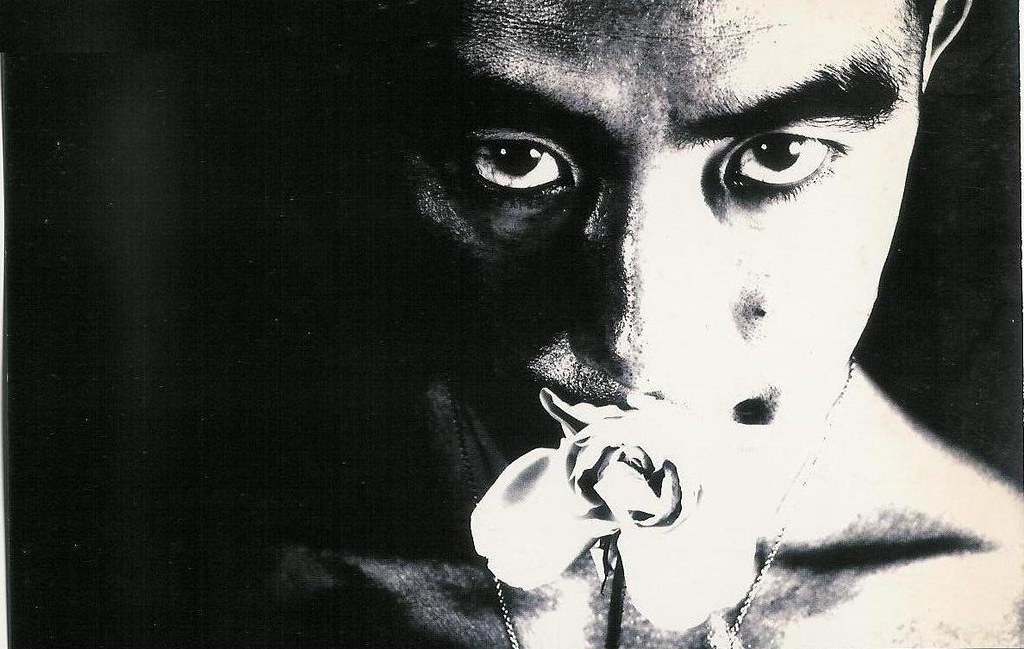 Noted Japanese author, poet, and playwright Yukio Mishima famously took his own life in a failed military coup in 1970, and it is for much more than this that he remains controversial. The author’s personal life and politics remain entangled in the mythos of his literary work, which has continued to be of influence to later generations of writers and artists. What is the importance of his influence on art and literature? How did his politics make him such a complex character? Who was Yukio Mishima?
Stats of Viewpoints
A lasting inspiration internationally
0 agrees
0 disagrees
Viewpoints
Add New Viewpoint

Before Haruki Murakami became Japan’s most renowned author, Yukio Mishima had the biggest international impact of any Japanese author, writing 25 novels, 80 plays, and starring, directing, and producing various films in his short 45-year life. His life, work, and to a large extent his death, served to inspire film directors such as Paul Schrader, Benoît Jacquot, and Lewis John Carlino. Mishima has also become the most frequently performed Japanese playwright on the global stage, with famous theatre directors taking on Mishima’s plays, such as Robert Wilson, Ingmar Bergman, Andrzej Wajda, and Ferdinando Bruni. Likewise international authors, such as Haitian-Canadian author Dany Laferrière or Swiss author Christian Kracht, have taken a huge amount of inspiration from Mishima, using several references to and plot devices from Mishima's novels. While Mishima lived a controversial life, obsessed with Japan and preserving a culture that he saw as declining, his largest cultural influence was ironically abroad, where he was a huge inspiration far beyond the country and culture that he was obsessed to the point of suicide with preserving.