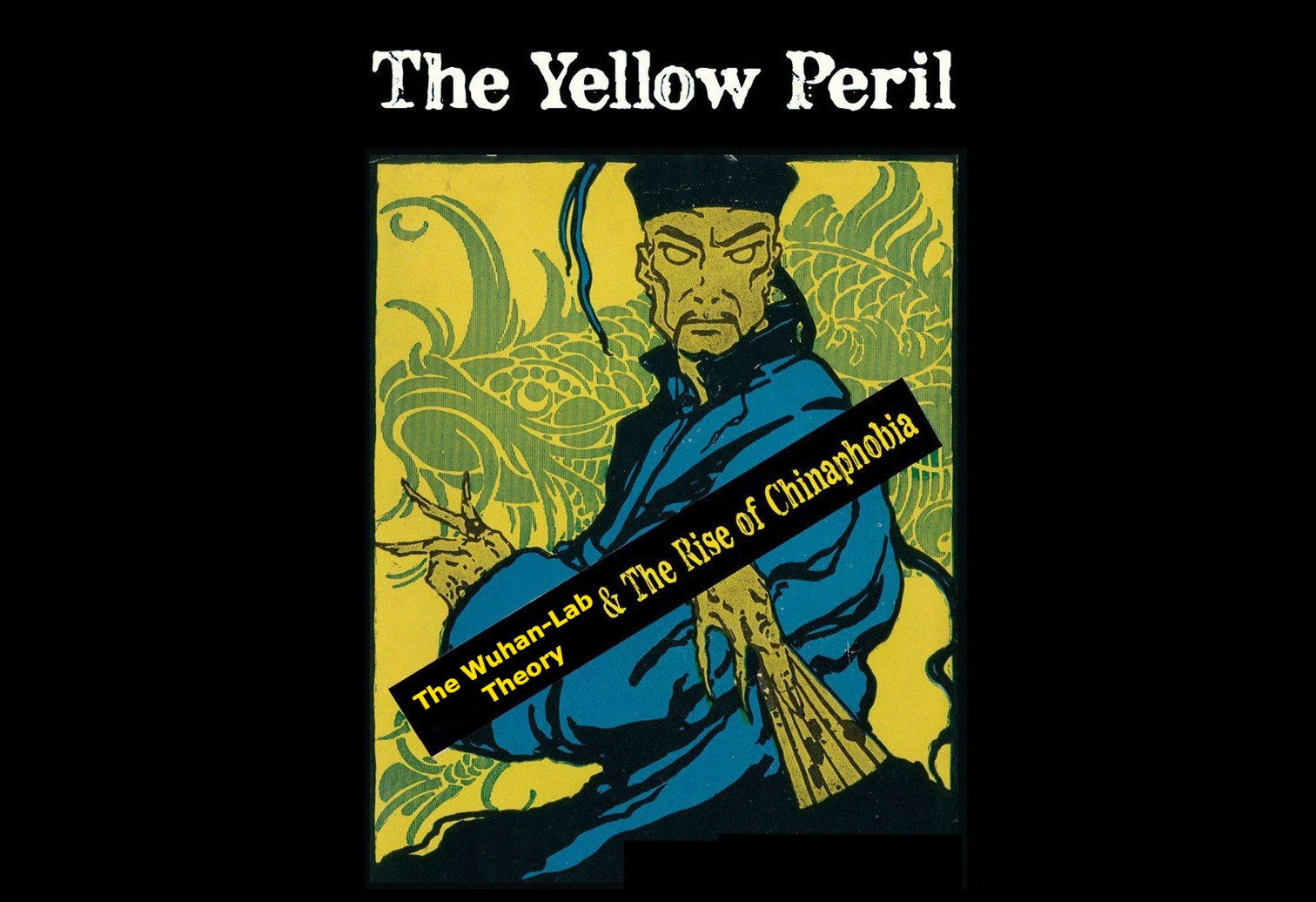 In the 19th century, the term “Yellow Peril" was used politically to generate fear of people of Asian decent by depicting them as a threat to the "white" Western world, the term was originally used to encourage European empires to invade, conquer, and colonise China. This continued into the 20th century following the Japanese victory against the Russians in the Russo-Japanese War, this time the Japanese were used in the Yellow Peril trope, described as an Asian threat with aims to conquer, subjugate, and enslave the Western world. Many Yellow Peril conspiracy theories have since been used, pitting “white” Europeans against an imagined and loosely racialised Asian "other". During the COVID-19 pandemic various conspiracy theories surrounding the origin of the virus have sprung up, such as the COVID-19 virus being a biological weapon released by China, or that the virus may have accidentally been released from a lab in Wuhan. The World Health Organisation considers these theories very unlikely, however several politicians, scientists and political commentators have called for further investigation into the matter. People of Asian descent have suffering from pandemic-related harassment internationally during the pandemic also, e.g. being told to "go back to their country" or being accused of "spreading the virus". There are clear similarities between the political use of the Yellow Peril trope and the use of modern anti-Chinese COVID conspiracy theories, and some have argued that fringe COVID-19 conspiracy theories are helping to spread racist ideas of an Asian "threat" in a similar manner. Is the Wuhan Lab origin theory a new form of Yellow Peril or a genuine concern that needs to be investigated?
Stats of Viewpoints
Yes
0 agrees
0 disagrees
Viewpoints
Add New Viewpoint

While there are many in Western media, and certain politicians and commentators, that are trying to incite a new Cold War against China, what they are actually achieving is an incitement of anti-Asian racism and in doing so are mirroring historic Yellow Peril racism. Yellow Peril was the baseless exploitation of, and appealing to, the fears of “others” in order to misrepresented racial, economic, and moral threats and steer popular opinion towards hostility that can be utilised politically to justify war. These COVID conspiracy theories are now being baselessly pushed in the same way, for the same ends, evidence free stories are being spread in the media to utilise the racist undertones in American society as a new form of Yellow Peril, using racism for political ends.