What is Puerto Rico? 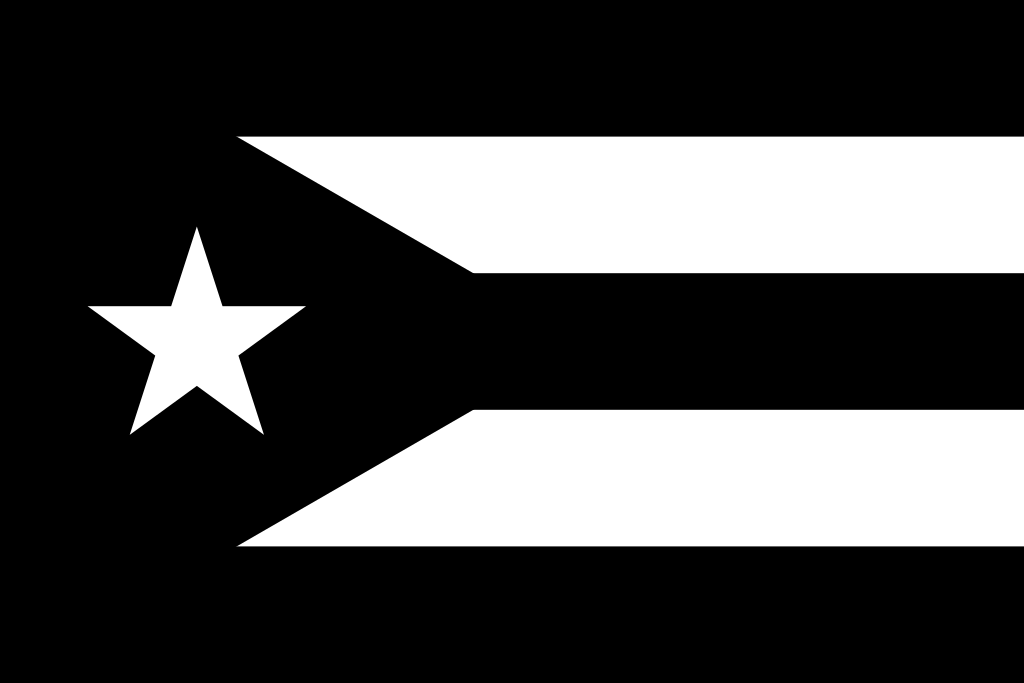 The island of Puerto Rico is in a strange political position being a territory of the United States but not a state, and whether the island is a colony or a commonwealth territory remains a controversial issue. In November 2020 Puerto Rico held their sixth referendum on the status of the island, the first to be presented as a simple yes/no question - “Should Puerto Rico be admitted immediately into the Union as a State?” - which resulted in 52.52% voting in favour of statehood. However this referendum was non-binding and the decision of the island territory's political future ultimately lies with U.S. Congress. But in the meantime the island remains between a rock and hard place, Puerto Rico has recently suffered as a result of hurricane Maria, has an ongoing electricity crisis, and looks set to be at the forefront of climate change. So, what really is Puerto Rico? What is its political status? Could this be set to change?
Stats of Viewpoints
Colony of the US that has constantly sought independence
0 agrees
0 disagrees
Viewpoints
Add New Viewpoint

Colony of the US that has constantly sought independence

Since 1917 Puerto Ricans have been recognised as US citizens, can move between the island and the American mainland, but cannot vote for president, have a vote in congress, and have so far been denied either statehood or independence. Puerto Rico has had a complex history of colonisation and repression of the Island's freedom or statehood, voting unanimously in favour of independence as far back as 1914, various pushes for independence have been rejected by the US and Puerto Rican autonomy and identity has been repressed at various points since colonised by the US. Some of this repression has been explicitly violent, for example the Ponce massacre in which police opened fire on a peaceful commemoration of the abolition of slavery, and police violence remains an ongoing issue. The UN has even removed Puerto Rico from its list of colonised territories, but the island remains it a sovereignty limbo, the solution has to involve the recognition of the island's sovereignty and working toward independence, the US has proven itself unable to do much in Puerto Rico other than repress both.