Who are Anonymous? Cyber-terrorists, or freedom fighters? 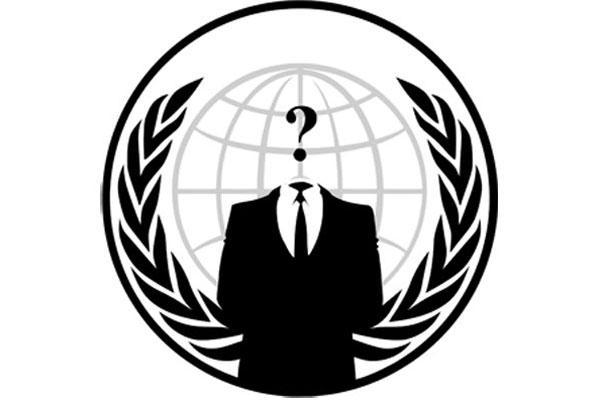 The hacktivist group Anonymous are widely known to be a secretive group of hackers who carry out cyberattacks in a coordinated manner as a form of digital direct action or protest; but opinions remain varied around the group’s effectiveness and over some of their actions. While starting out as a protest/prank movement orchestrated against the Church of Scientology, anonymous has moved on to target states, businesses, militaries, individuals, and even terrorist groups. However members of the group have often been arrested for their actions when caught. Who are Anonymous, a force for good, evil or something else entirely? What evidence do we have to back up claims on the virtues of this group? Or do the critics have more valid concerns over their actions? What will the Anonymous legacy be?
Stats of Viewpoints
The nuance of a decentralised group
0 agrees
0 disagrees
Viewpoints
Add New Viewpoint

The nuance of a decentralised group

The difficulty in judging groups like Anonymous is the same problem we can see with any decentralised group, a decentralised activist movement that anyone can potentially claim to be a part of is just a sum of its parts. This same dynamic caused some to criticise the Black Lives Matter movement in 2020, with the violent tactics of some BLM demonstrators being used to bad faith commentators to depict the whole movement as violent. More ethically complex examples have sprung up around armed groups such as the Boogaloo Boys, with some Boogaloo Boys members claiming they are not part of a white supremacist group as widely accepted, but an armed militia tasked with protecting activists from police/state violence, although this is widely disputed. In this way there is the potential for all social activism to go astray, for example some of the extinction rebellion demonstrations in London, targeted workers and commuters, stopping trains, causing bad optics, and doing their movement more harm than good. Individuals within any dencentralised movement have the potential to undermine their movement.