Is there a history of Fascism in the UK? 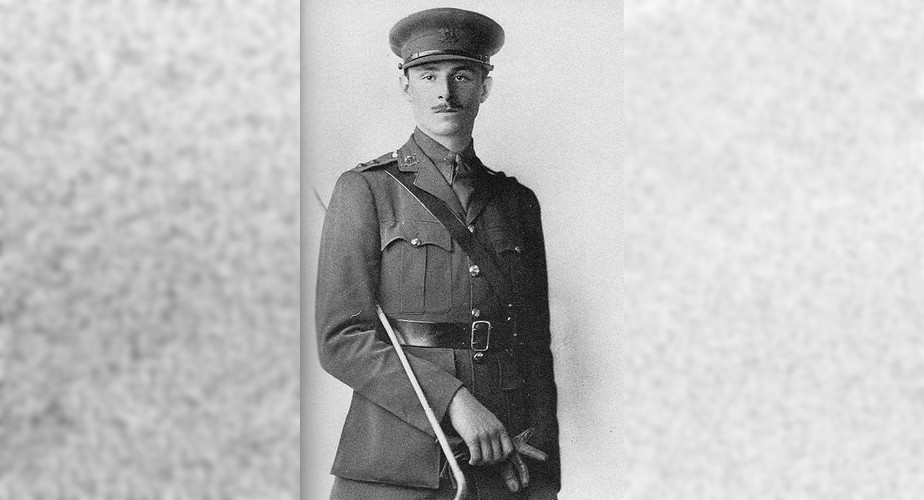 In the 1930s, Spain, Italy, Germany, Hungary, Romania and Argentina fell under the boot of fascism regimes. Britain is often remembered as helping to defeat Nazi Germany during the Second World War, helping to isolate fascism to Franco’s Spain as Europe moved on to a divided rebuild during the Cold War. However organisations and political parties such as the National Front and the BNP (British National Party) survive until the present day. So what is the history of fascism in the UK? How is it connected Second World War era Britain? rt.com/uk/499685-uk-new-fascist-party
Stats of Viewpoints
Yes
0 agrees
0 disagrees
Viewpoints
Add New Viewpoint

Despite many modern Brits considering the defeat of European fascism to be the greatest achievement in British history, there is a long history of fascism, Nazi-sympathising and anti-Semitism in Britain, as was the case in many allied and axis nations. But British fascists were even involved in politics during the 1930s, figures like Archibald Maule Ramsay and Oswald Mosley, the former was one of hundreds of British fascists to be detained during the war, and even the national newspaper the Daily Mail openly sympathised with fascists. From the end of World War Two until the present day there has been a string of high profile political figures famous for their fascist rhetoric, despite largely abandoning the term, from Oswald Mosley, through Enoch Powell, to Nigel Farage, fascist thought has always been a fixture of British politics.

Following the war, Britain largely failed to exorcise its homegrown fascist demons, quickly releasing the few fascist sympathisers that didn't have the connections to avoid arrest. For many British Jewish servicemen their fight continued after the war, when confronted with anti-Semitic and anti-immigrant ramblings of people like Mosley, and when fighting the various fascist splinter groups that evolved from Mosley's British Union of Fascists. Mosley's fascist rallying cry frayed into smaller fascist political groups, showing a slight resurgence in the early 2000s in the openly neo-fascist British National Party. But over the years fascism became much more firmly rooted in the world of Britain's football hooligans, and voices such as Tommy Robinson's (also known as Stephen Christopher Yaxley-Lennon) have led a political resurgence of fascist ideas that are becoming all too familiar in modern Britain.