What do you think about the separation of Church and State? 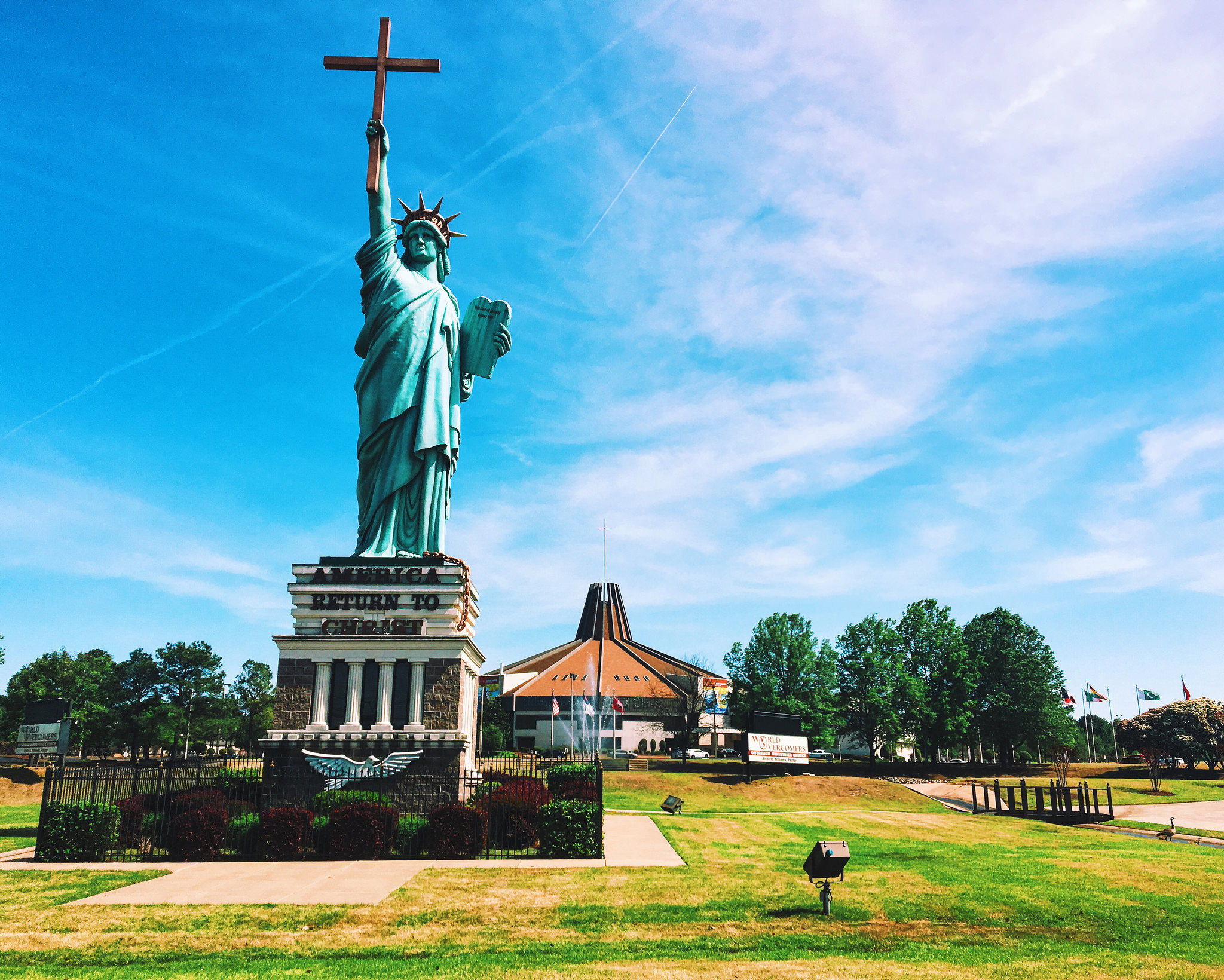 Just because a European country benefits from a democratic system where church and state are separate doesn’t mean this model can be supported and effective in areas that may have ethnic or cultural disparity. Such places may need some form of unifying factor to quash arguments and violence.

An example of this may be Jordan where the government and royal family proclaim the importance of religious tolerance, with Christians being especially well integrated, and holding positions in government as high as deputy prime minister. Despite some discrimination in society, Jordan’s Muslim majority and Christian minority remain generally peaceful, despite the widespread turmoil in this region. Arguably this may not be possible without the control of the king, as despite Jordan being a constitutional monarchy, King Abdullah II enjoys wide executive and legislative powers and has considerable influence over the country.

Likewise, if countries are going to exercise democracy, and the popular opinion is a religious one, it is likely that more overtly religious conservatives get voted into positions of power. An arguable example of such is in Egypt, following the Arab spring people speculated that a secular government would take power but increasingly religious and conservative parties were repeatedly voted in. Different areas and people groups have different outlooks and perspectives, and democracy will mirror this.

Church and state need to be separate

The separation of church and state minimises the tendencies of a group that claim to be morally unquestionable, and use this claim to persecute minorities (and/or non-believers) and assume authoritarian rule. We need the morals and methods of any governing party to be questioned at all times. Saying something is gods will or inherently just is unhelpful to discussion and derails meaningful narrative.

The concept of the separation of church and state came out of the enlightenment and the firm understanding of secularism and religious freedom being the correct foundation for society. John Locke is thought to be the first philosopher to address this argument from a modern perspective, building on the idea of the ‘social contract’ that had been discussed since antiquity in his Second Treatise of Government. Locke importantly argued that God did not grant superiority to any modern day individuals and that we all gain civil rights in return for accepting, respecting and defending the rights of others, arguing for the concept of religious toleration. These ideas were a great influence on Thomas Jefferson when drafting the US constitution and the first mention of the phrase 'separation of church and state' can be found in a letter written by Jefferson when he refers to a “wall of separation between church and state”.

Countries that continue to have very close ties between church and state often carry out religious persecution on minority cultures. One example of this is Iran were the country is run by Supreme Leader Ayatollah Khamenei, acting as both head of state and highest religious authority in the country. In Iran, the largest religious minority is that of the Bahá'ís who are not only marginalised but subject to violent attacks, imprisonment, torture, and a monumental propaganda campaign by state sponsored media.

Separating church and state is one thing, but we now need a societal disapproval of religious reasoning employed in the political environment. The sphere of politics should be based upon logic, science, statistics and progression, not on age old rules that are just 'right', regardless of any justification. If we are going to develop our society's we need to decide what is good or bad for society based on logic and reason. Religion cheapens that debate and throws things off course, usually in favour or conservative traditional beliefs that may be out of date, wrong, or more likely, right, but not applicable in all circumstances.

This is especially true for countries which have a distinctly secular constitution but secularism is being attacked through the actions of those in power, Turkey is a good example of this. Since 2003, Turkish Prime Minister (now President) Recep Tayyip Erdoğan ushered in a new period of Islamist populism in Turkish politics, eroding the separation of religious rhetoric from the political sphere in Turkey. The situation has become so pronounced that the 2016 coup d'état attempt by a faction of the Turkish military called the Peace at Home Council, named the erosion of secularism, elimination of democratic rule, and a disregard for human rights as their reasons for trying to overthrow Erdoğan's government.

Religion is an often used tool of those in power to demonstrate their moral superiority; however when taken to the extreme this has led to genocidal campaigns so many times in history, the Crusades, the Spanish Inquisition, the partition of India and even modern ongoing conflicts such as Israel-Palestine and Persecution of Muslims in Myanmar. Not to mention the hundreds of suicide bombings that are carried out around the world on a yearly basis now, something that stems from an overtly political struggle, but has become so toxically intertwined with religion that it is actively disrupting civil behaviour and cultural understanding around the world. Religion should be a deeply personal thing that cheapens any political debate if someone tries to signal their own level virtue as a means of influencing a debate or public opinion.